10 Track-only Monsters that Stretch the Boundaries of Automotive Technology

Sports car manufacturers can only go so far when tweaking the performance of their street-legal vehicles. Countless regulatory guidelines and restrictions must be adhered to, and it can create a big headache for carmakers seeking to squeeze the last ounce of performance from their vehicles.

That is where track-only cars come in handy. They are not bound by most of the rules that govern the development of road-going cars, and automakers have the freedom to exploit their engineering expertise.

Track-only cars also serve as valuable testbeds for new technology that may eventually find their way into their road-going counterparts. They are primarily produced in very limited quantities, and it’s not unusual for them to be sold on an invite-only basis.

Here, we shine the spotlight on some of the extreme track-only machines that have emerged over the years. The list focuses on cars that exist in production form, and that’s why automotive engineering marvels like the Bugatti Bolide and Aston Martin Valkyrie AMR Pro are not featured. 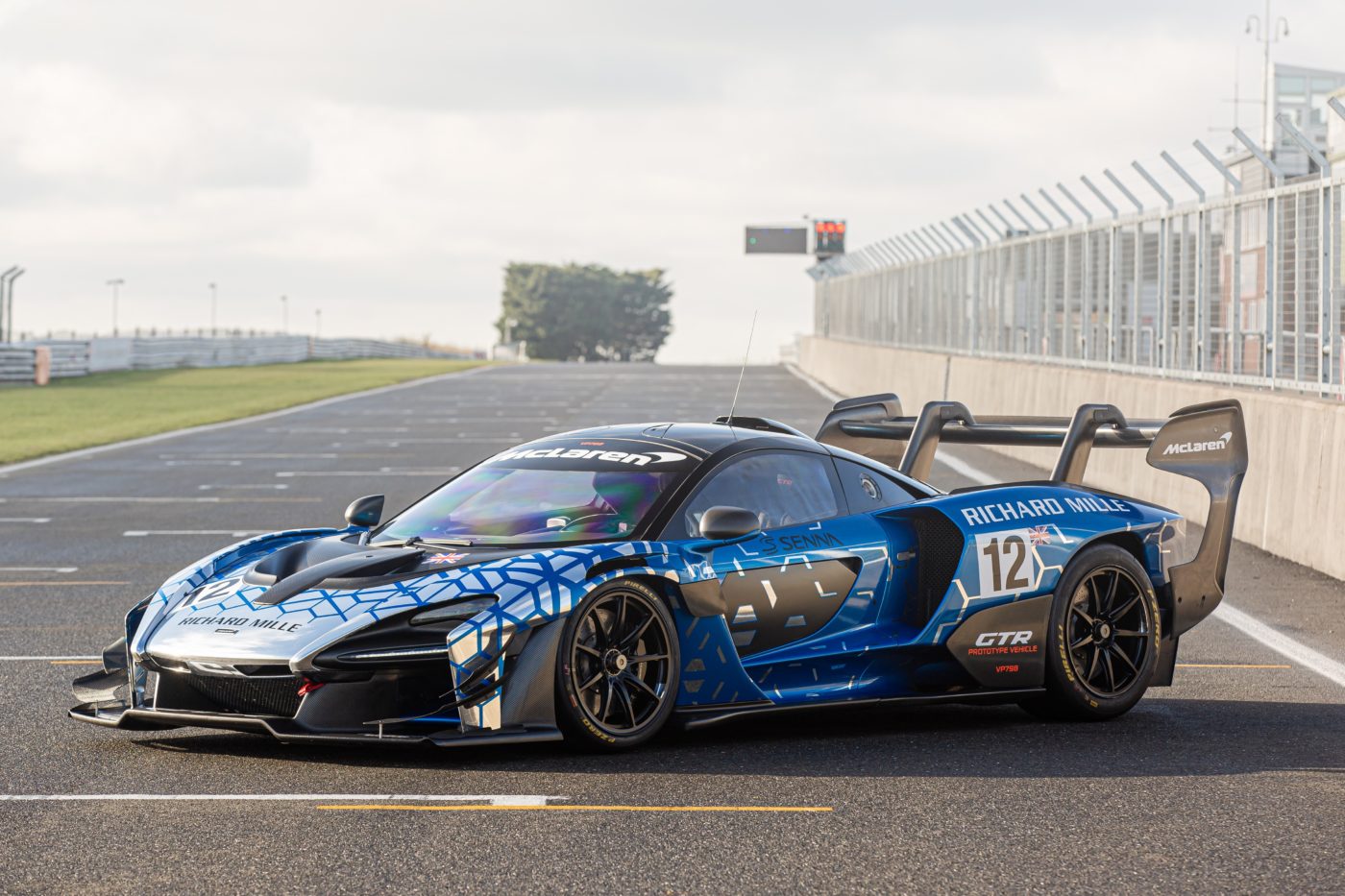 The McLaren Senna is about as extreme as it gets in terms of hypercar performance. Still, this wasn’t enough for the lads at the Woking Plant, where the cars are assembled, so they came up with an even more hardcore variant—the Senna GTR.

It is built around the same 4.0-litre twin-turbocharged V8 that powers the road-going version, but now, it’s been tweaked to produce 814-hp, up from 789-hp. Then there’s that humongous rear wing, easily the hypercar’s most distinguishable feature.

Together with other aerodynamic elements, that spoiler helps the Senna GTR generate up to 2,200 pounds at 155 mph, keeping the car planted to the tracks as it whips around twisty turns and hurtles down long straights. 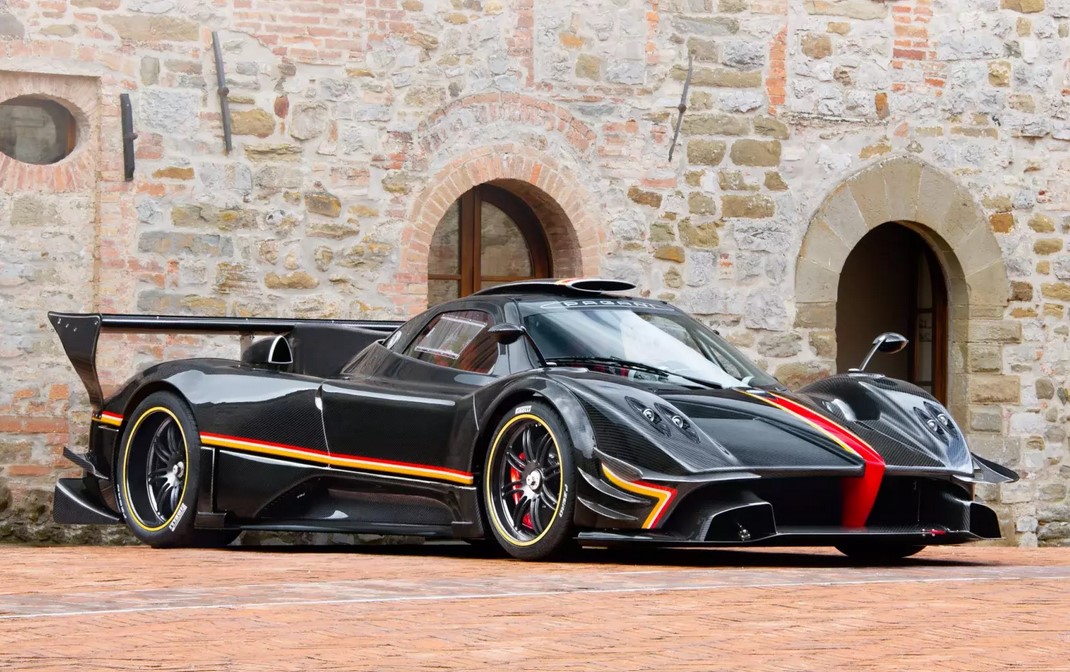 There are no less than forty Zonda variants out there today (inclusive of the numerous ‘one-off’ commissions), but the Zonda Revolucion (not to be confused with the Zonda R) has to be one of the wildest. Little wonder then that it is not allowed on public roads.

At its heart lies a formidable AMG-derived V12 that cranks out 800-hp and more than 550 lb-ft of torque. That’s a lot of power for a car that weighs less than a Mazda Miata.

The hypercar is a technological masterpiece with innovations such as a Formula One-inspired Drag Reduction System (DRS) for the wing. The Zonda Revolucion was first revealed in 2013 and had a limited run of only five units, each priced at about $2.8 million. 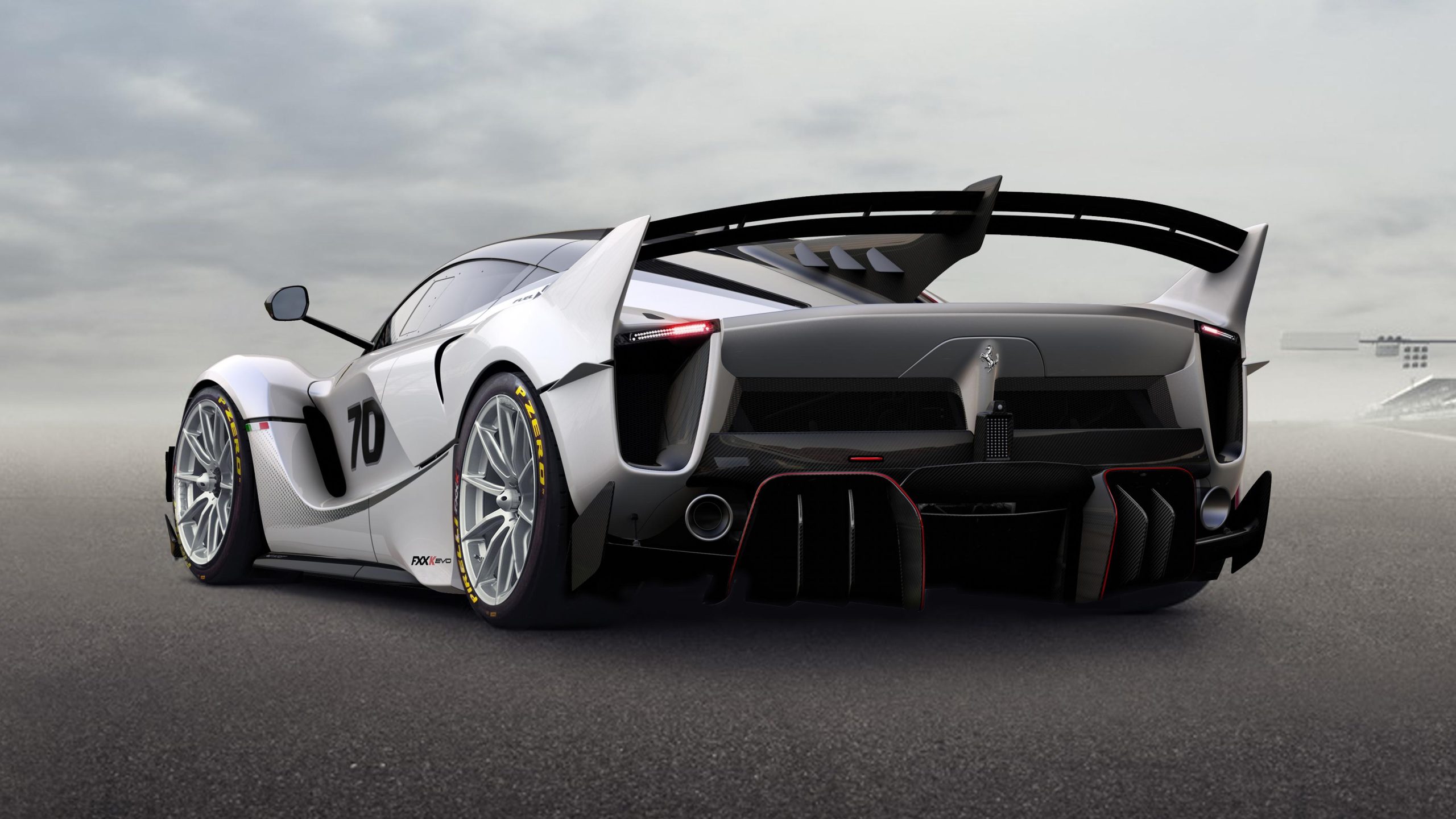 The FXX K Evo unlocks a level of Ferrari ownership experience that only a few people ever get to enjoy. Each of the uber-exclusive hypercar costs north of $2 million but being able to afford one does not automatically mean an allocation.

First, you have to be a member of the exclusive Ferrari Corse Clienti Racing Program before you are considered, and even then, it’s not a guarantee. However, the chosen few who get the privilege to drive the FXX K Evo experience a level of Ferrari’s engineering brilliance that’s unmatched.

Did you miss our previous article…
https://www.mansbrand.com/bonhams-grandes-marques-paris-sale-features-porsche-904-previously-owned-by-robert-redford/