100 Years Of Lincoln Elegance And Innovation

A hundred years ago, on February 4, 1922, Henry Ford made history by purchasing The Lincoln Motor Company from Henry Leland, renowned inventor and automotive engineer. With the encouragement and support of his wife Clara and his son Edsel, Henry Ford paid an impressive $8 million, and it made history as the birth of an iconic American luxury brand.

Lincoln President Joy Falotico shared, “We are at a defining moment in our history. We look back at Lincoln’s past and find inspiration for the future and, to reflect on what we have accomplished – maintaining a balance between the brand’s core values and redefining our vehicle and experiences for the next generation of luxury clients. The timing of our 100th anniversary couldn’t be more ideal as we shift to an electrified future, and I look forward to shepherding the brand into the next 100 years.”

Lincoln may be celebrating their rich and glorious history, but they are also looking forward to a bright and exciting future. The brand is moving forward and has committed themselves into delivering a distinct lineup of electrified vehicles and connected services that creates effortless experiences for their clients.

“With classic style, form and function that became the hallmark of the brand, there’s something very special about Lincoln. And as we move toward an electric future with connected technologies and always-on experiences, I am so excited to see where the brand will go in China and North America as it begins its second century,” said Ford President and CEO Jim Farley. 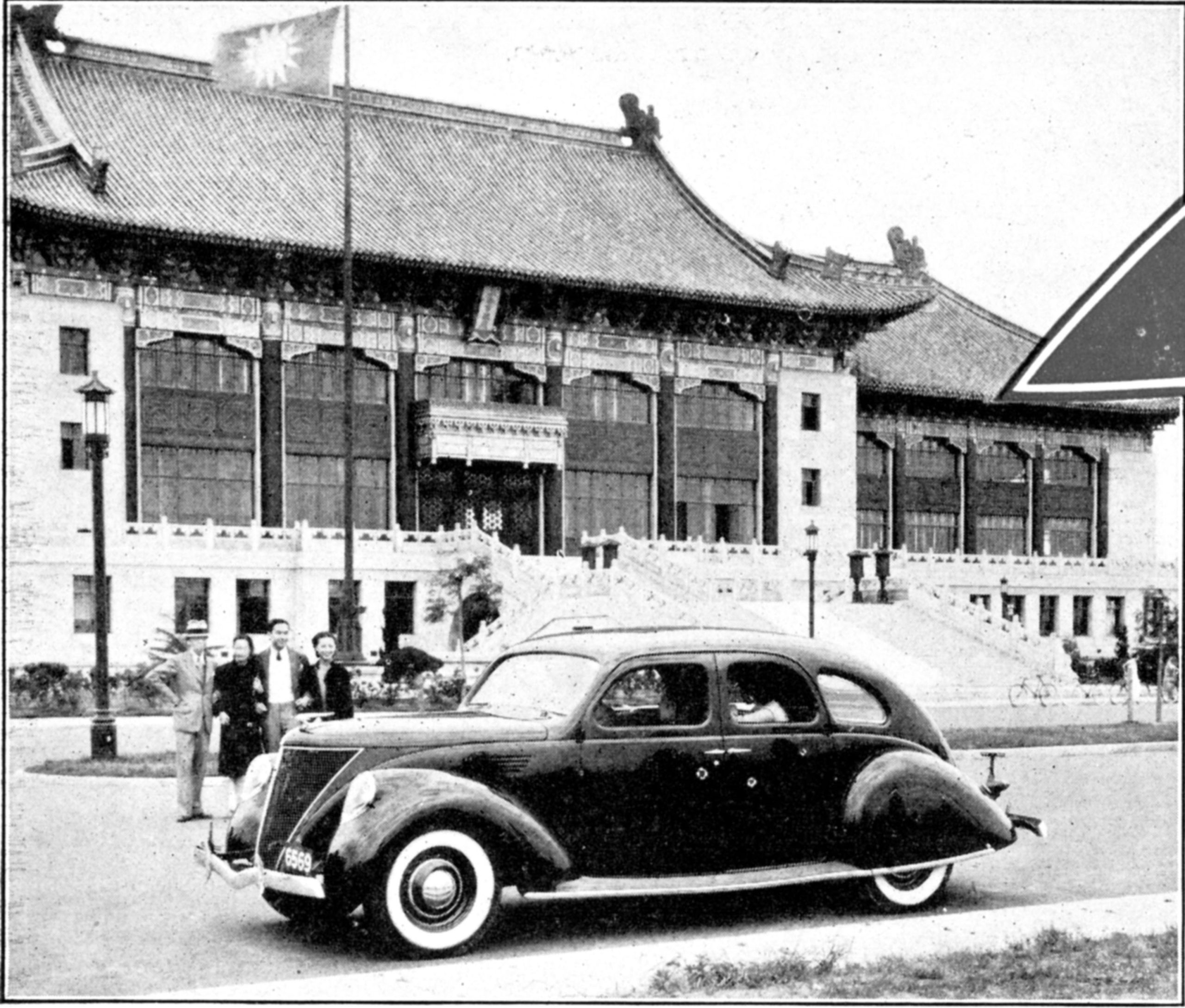 The early success that the company experienced could be attributed to the influence of Edsel Ford. He served as the Lincoln president after it was acquired until his death in 1943. Edsel once stated, “Father made the most popular cars in the world; I want to make the best.” and it perfectly summarized his vision and ambition for the company.

Design and style were Edsel’s priority, and he also made customization of the cars affordable. This enabled him to offer the perfect balance of having an automobile that offers precision and performance, perfectly wrapped in beautiful coachwork, at a reasonable price. The company’s popularity was boosted by their belief that a car is more than just a means to transport you from A to B.

In 1936, they introduced the Lincoln Zephyr. It featured a streamlined design and an ‘alligator’ type hood, it was also Lincoln’s first mid-priced vehicle. A few years after, in 1939, the Lincoln Continental was introduced as a personal-use vehicle. Its design became an instant classic, cementing their position as the personal luxury car segment in America. 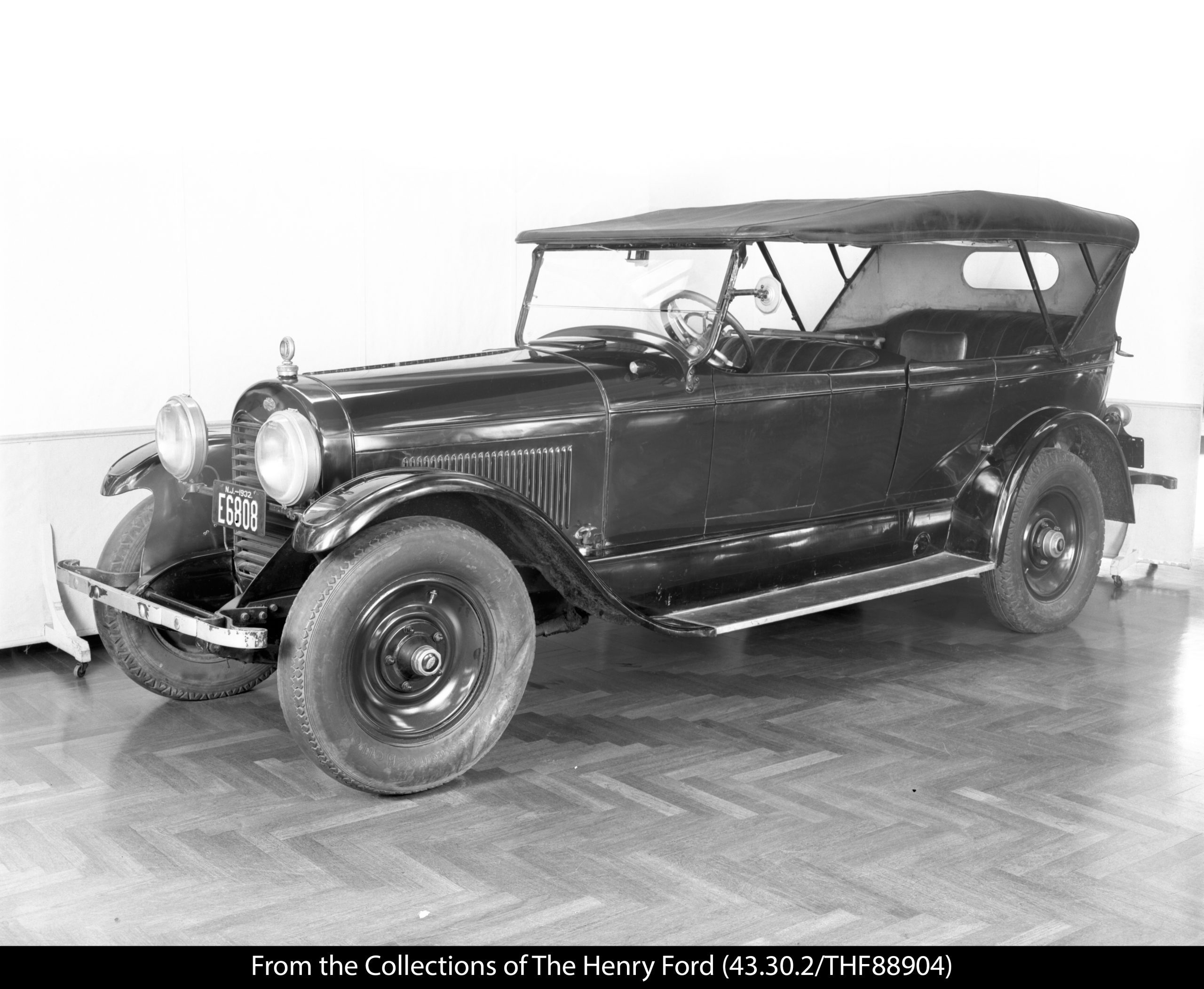 In 1952, Edsel’s son, William Clay Ford became the manager of special product operations. He was placed in charge of engineers and designers who were working on the Continental’s successor, the Lincoln Continental Mark II. It was arguably considered to be one of the greatest cars ever made.

In their 100-year history, Lincoln has introduced a lot of new features and innovations, and they continue to introduce breakthrough innovations today. Some of their notable moments in history are:

• 1994: Memory recall for seat and mirror positioning introduced via a remote transmitter

• 2017: Lincoln reveals the Navigator concept, transforming the future of the flagship SUV with an all-new design and innovative features

Did you miss our previous article…
https://www.mansbrand.com/top-toyotas-the-2022-scottsdale-auction-brought-out-the-best-of-the-brand/

TOP TOYOTAS: The 2022 Scottsdale Auction Brought Out The Best Of The Brand