As part of the celebration of the 10th edition of Le Mans Classic, Artcurial Motorcars will be presenting 189 exceptional lots for the Le Mans Classic sale. On Saturday, July 2, Automobilia, Motorcycles, and Collectors’ Cars will go through the block and offered for sale on the Bugatti Circuit at Le Mans.

Artcurial Motorcars Director Matthieu Lamoure shared, “From the Maserati A6 GCS, delivered new in France, to the Airstream caravan, this edition of Le Mans Classic promises a spectacle as exciting in the auction tent as on the 24 Hour circuit!”

The 2022 Le Mans Classic sale will have 137 collectors’ motorcars which will feature competition cars, Grand Tourers, sports cars, classics, cabriolets, youngtimers, and curiosities. There will also be 19 exceptional motorbikes coming from two collections. 33 automobilia lots will also be offered which includes two helmets: one was worn by Alain Prost in 1989, while the other was signed by the Tour Auto winners. 87 out of the 189 lots are offered at No Reserve.

The featured collection for the Le Mans Classic sale is the one that has been dubbed the discovery of the year. The Pierre Héron Collection will offer 24 exciting barn-find French cars that has been buried in dust for 40 years. An exclusive collaboration between Renault and Artcurial Motorcars offers 8 remarkable lots with an impressive history.

Other featured vehicles include:

This example was delivered new in France and was immediately raced at the Tour de France Automobile 1954 where it took the class victory and placed 6th overall. It is one of the most authentic examples of the A6 GCS and it comes with a complete and open history as well as a well-documented racing provenance. It is estimated at €3,250,000 – €3,650,000 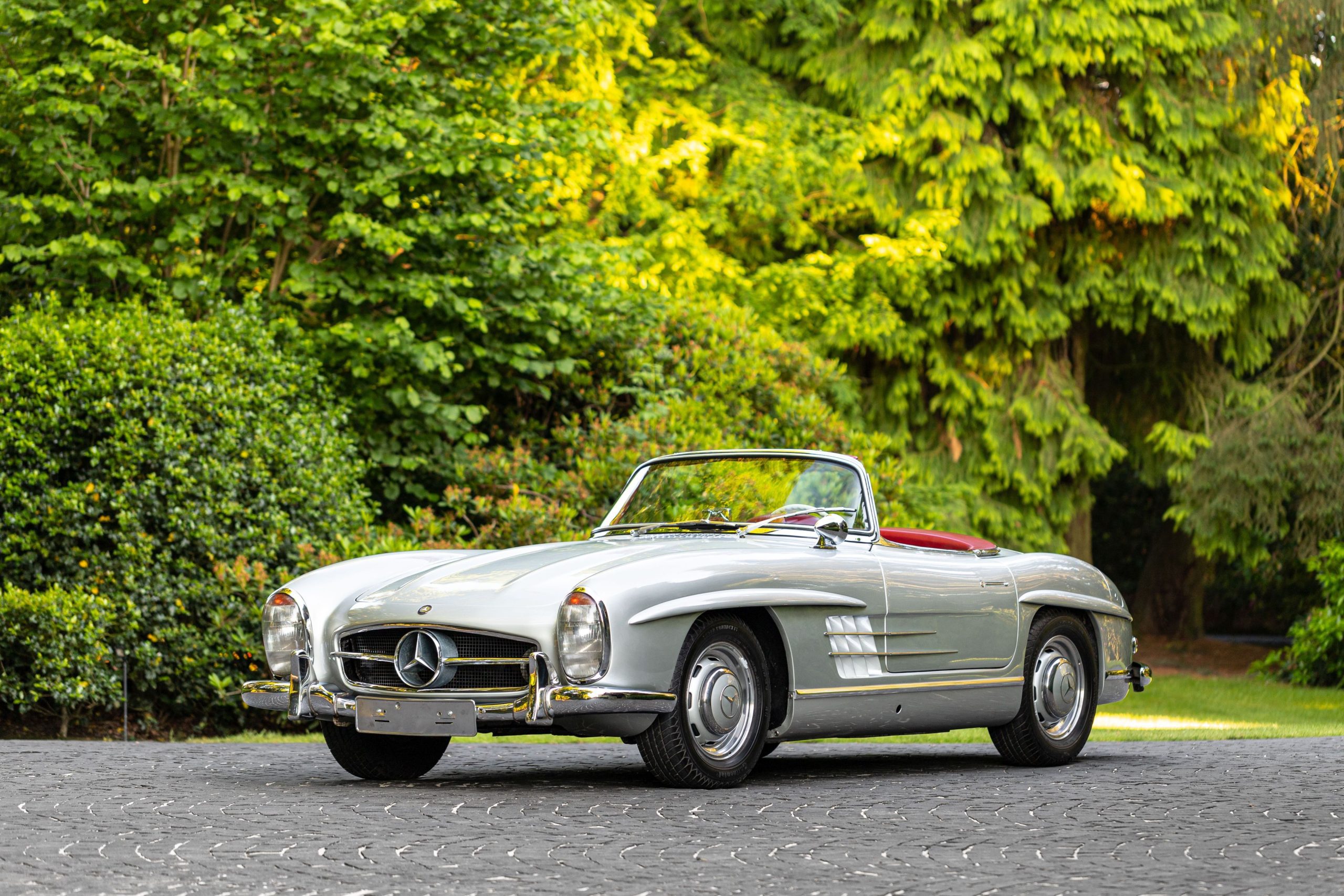 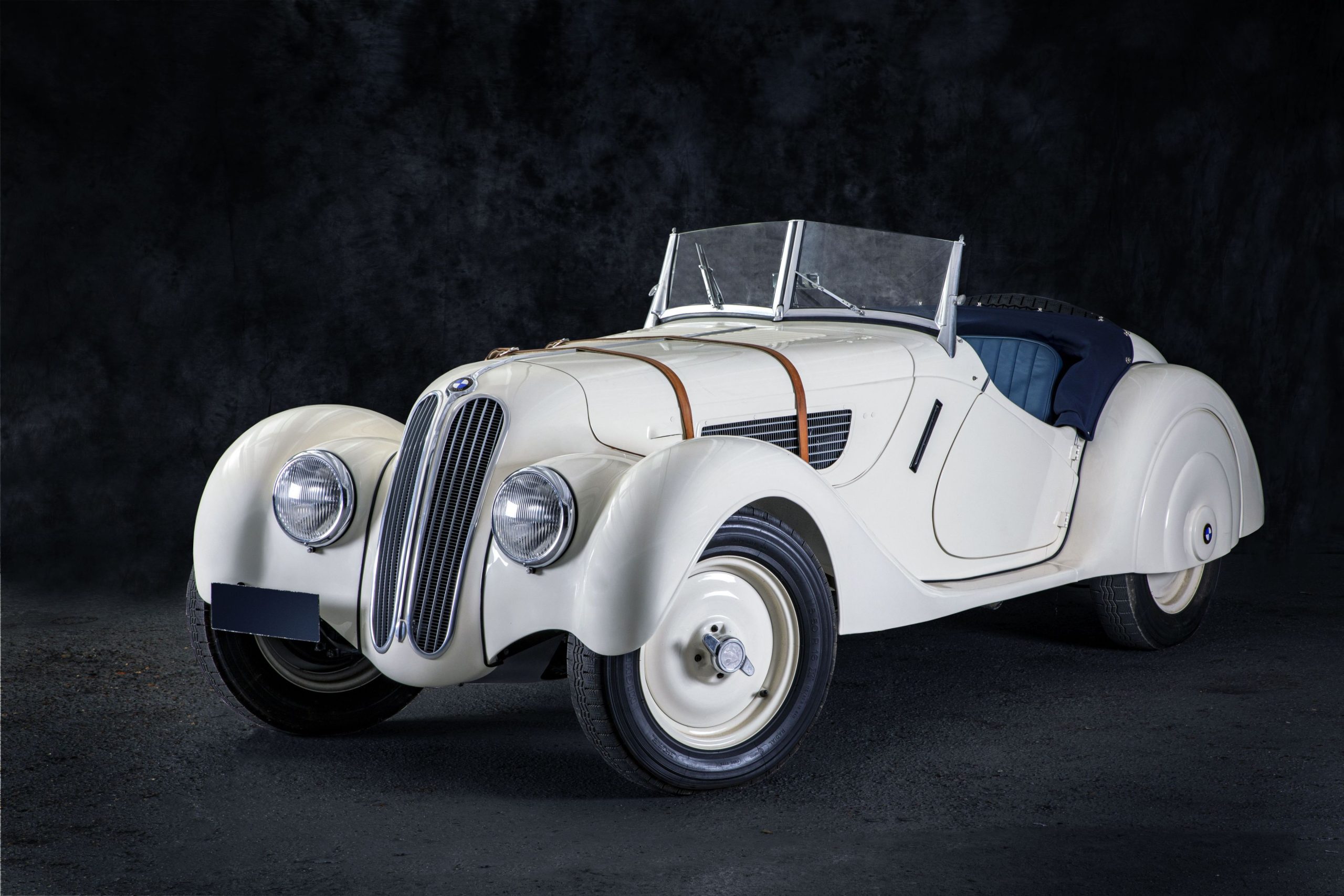 Previously owned by Earl Howe, this example has a rich and prestigious history. BMW Classic worked on a high-level restoration on the example, making it eligible for all top international historic events. It is estimated at €50,000 – €700,000.

There are also two very interesting collections that will be offered at the Le Mans Classic sale. The Renault Icons collection which will offer eight legendary Renault vehicles, with most of them offered at No Reserve. 24 French barn-find cars which has been hidden from the world for almost 40 years will be offered from the Pierre Héron collection. Most of the barn-find vehicles are Delahaye, Grégoire, and Talbot cars.

Did you miss our previous article…
https://www.mansbrand.com/ferrari-debuts-5-models-at-goodwood-festival-of-speed/