A Conversation with Jeff O’Neill & Ryan Turri of Velocity Invitational 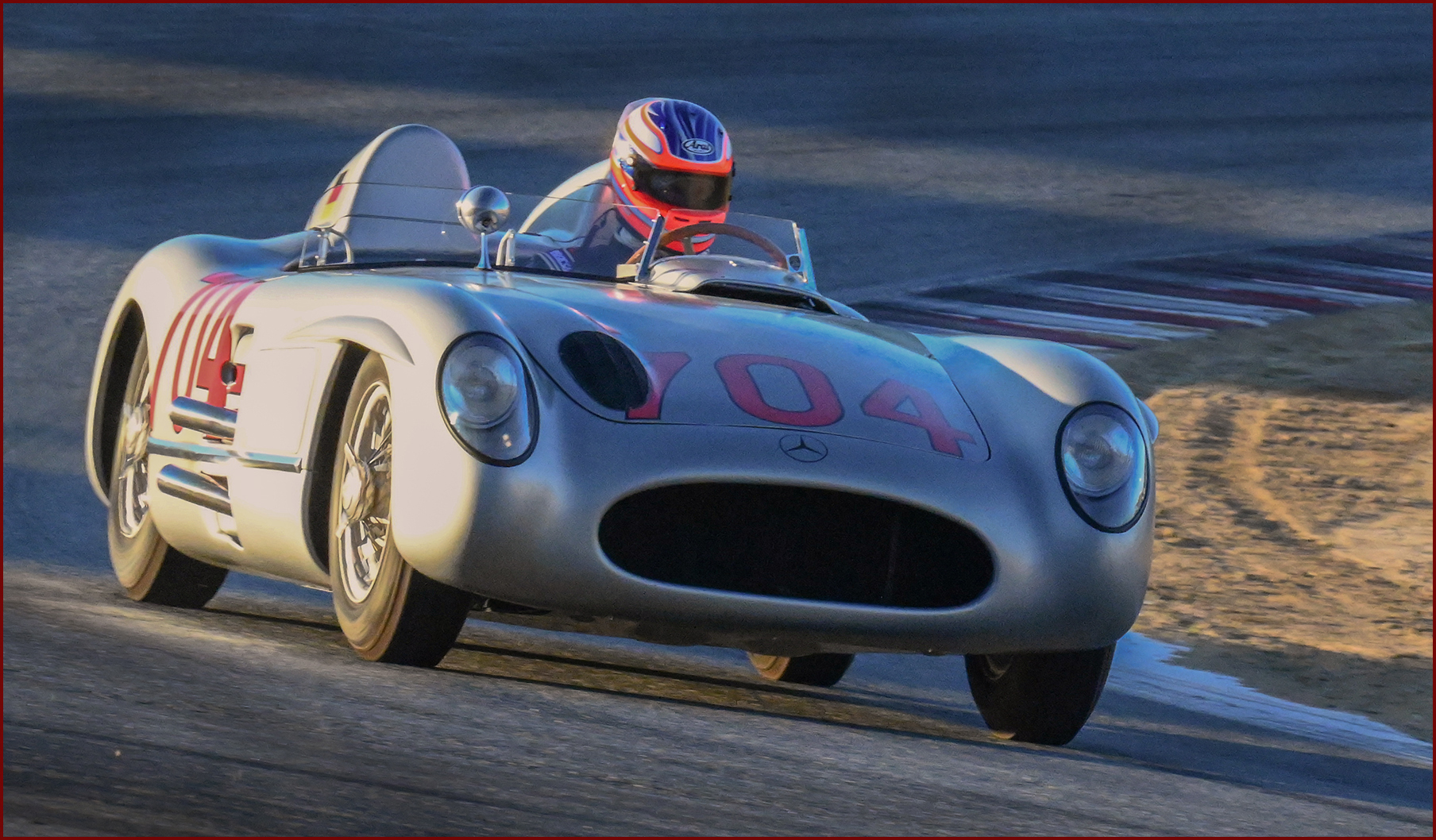 Impressions of the 2021 Velocity Invitational

As I left the track early Monday morning, I heard nothing but praise for the event from spectators, wine and food vendors, as well as competitors who all had positive input. It seems that O’Neill and Turri have a successful formula on their hands.

Having given ample time for the dust to settle, I thought it would be a good time to now sit down with Jeff and Ryan to revisit the event from their own eyes. 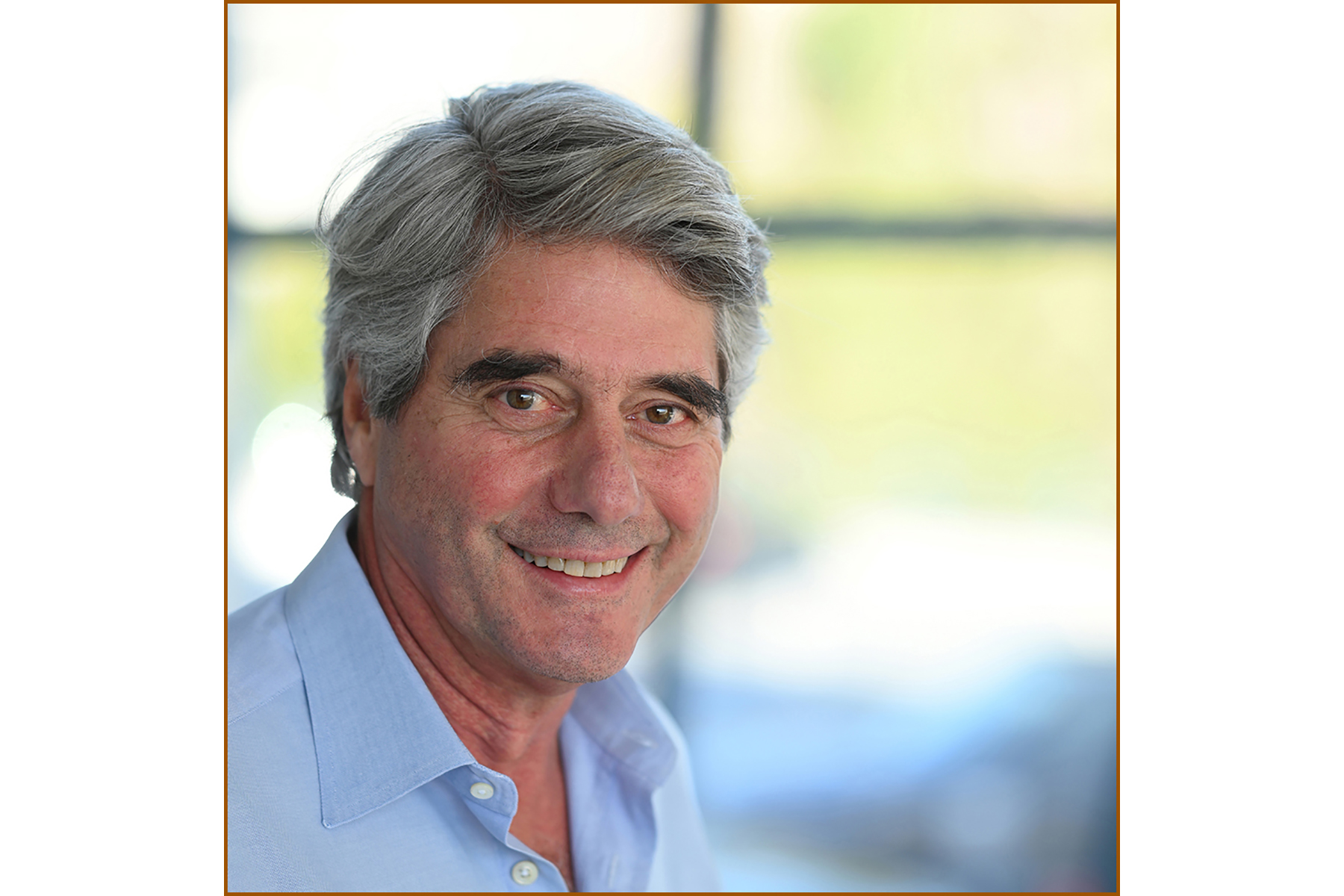 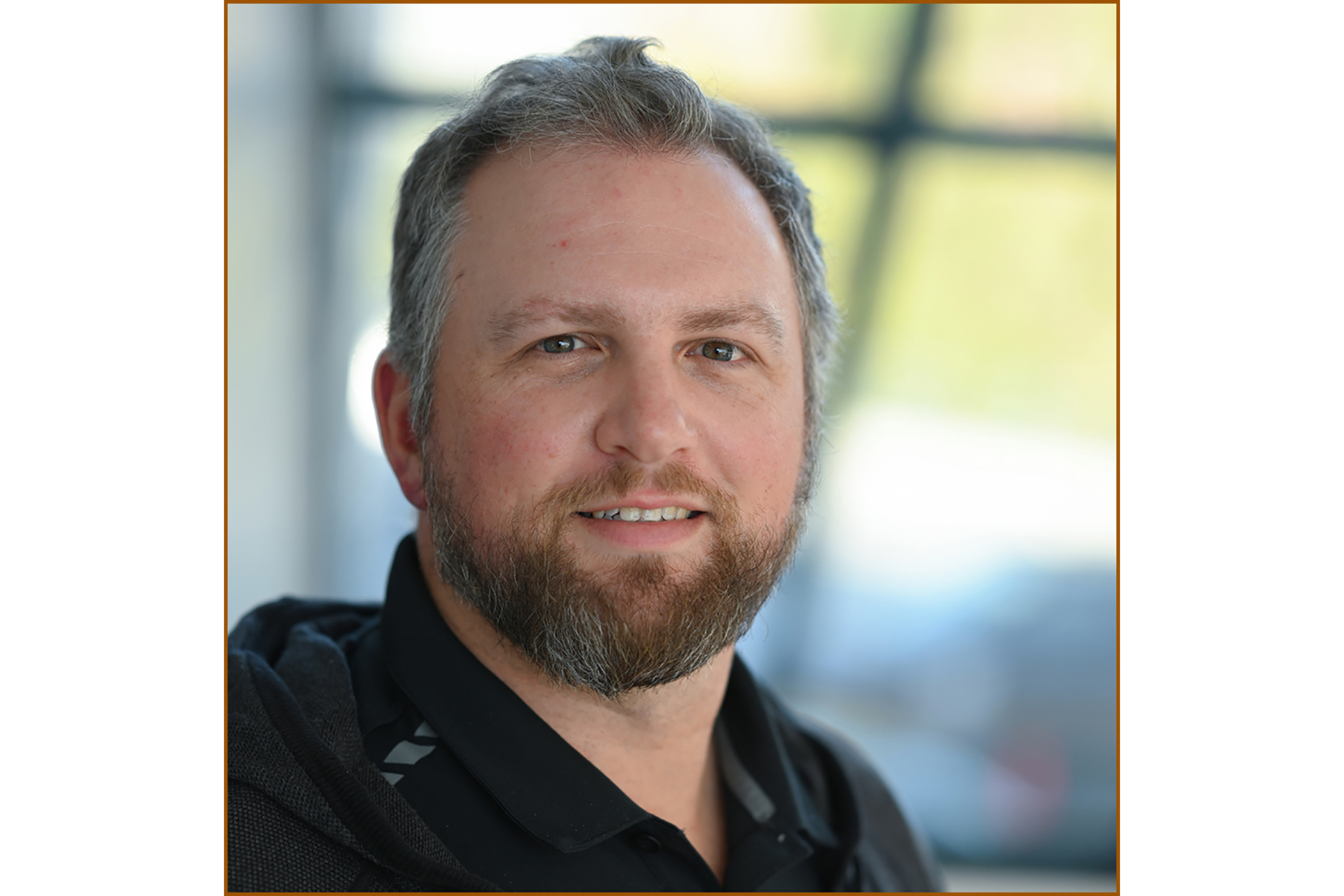 DG: How many cars, how many spectators?

RT: Cars in the race groups? About 235, I think really with the Mustangs and we had 32 Mustangs and Minis. And then, another 30 or so display cars.

JO: Spectators, a little over 12,000 over the three days. Quite a few came for three days. But that includes drivers and that’s everybody—over a Friday, Saturday, and Sunday.

DG: Better than you did with the Sonoma Speed Festival?

JO: It sure feels like that. I’ve never actually done an event where I’ve got about fifteen handwritten thank you letters just from guests. Guests that don’t even know me, just from happy spectators.

DG: Feedback from Ford and McLaren?

JO: McLaren and Ford; I would say the feedback was very positive. I can tell you Jim Farley, Chief Executive Officer with Ford had a great time. So good that Henry Ford III  flew out on Sunday. I mean he didn’t decide to come until Saturday, once he realized we had all the Ford GTLM cars and demonstration laps. The Ford activation was pretty special and they were quite pleased. Obviously, McLaren as well. A lot of their F1 VIPs from Silicon Valley were there as well, so great. I think everybody was pretty excited and happy.

JO: It was fun. I mean, look, we tried to deliver a great experience, whether you’re a spectator, a driver or a sponsor; that was the

Did you miss our previous article…
https://www.mansbrand.com/a-visit-to-the-muzeum-motoryzacji-i-techniki-museum-of-automotive-and-technology-in-poland/