Alan White, drummer for Yes and John Lennon, dies at 72

Alan White, longtime drummer of progressive-rock titans Yes, who also played with John Lennon and George Harrison, died Thursday at his Seattle home after a short illness, his family and the band reported on social media.

No further details were immediately announced; he was 72.

His family added in a Facebook post: “Throughout his life and six-decade career, Alan was many things to many people: a certified rock star to fans around the world; band mate to a select few, and gentleman and friend to all who met him.”

While best known for his decades-long stint with Yes, White began working with the former Beatles at an early age, appearing with Lennon at his famous ‘Live Peace in Toronto’ concert in 1969 (in a backing band that also included Eric Clapton, Klaus Voorman and Yoko Ono) as well as several of Lennon’s albums and singles at the time, most notably the 1970 song ‘Instant Karma!’, where his whipcrack drumming is front and centre.

He also played on Lennon’s Imagine album as well as George Harrison’s 1970 masterpiece All Things Must Pass.

He was inducted into the Rock and Roll Hall of Fame as a member of Yes in 2017. 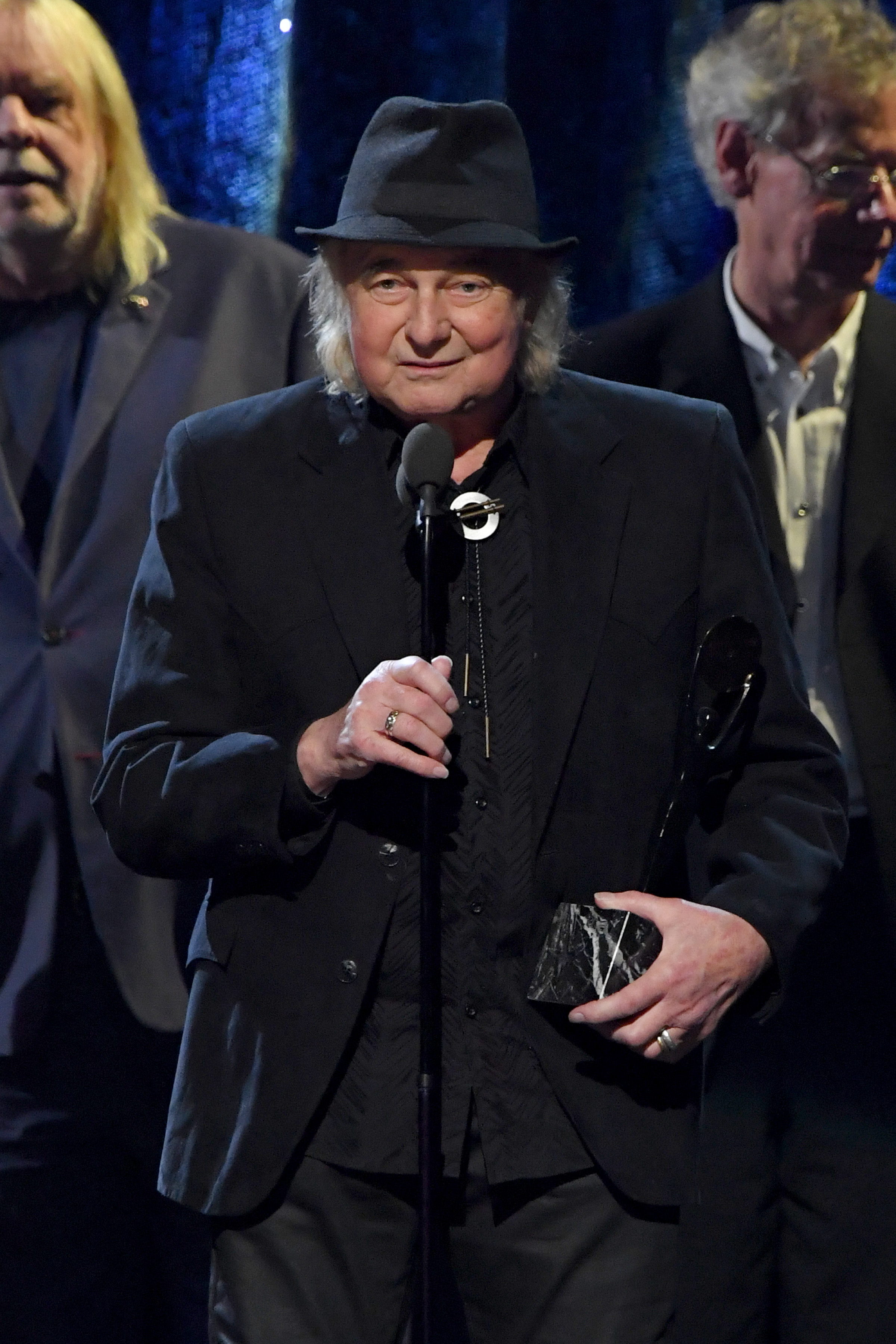 The group had announced on Sunday that “due to current health issues” White would not be taking part in next month’s British tour and would be replaced on drums by his friend Jay Schellen.

White was born in 1949 in England’s County Durham into a musical family. Though the young White began piano lessons around age six, his uncle caught the rhythm in his piano style and convinced the young Alan’s parents to buy him an Ajax drum kit for Christmas at age 12.

He joined his first band, the Downbeats, shortly afterwards, and the group’s repertoire of Beatles and Gerry & the Pacemakers covers eventually led to a stint with pop singer Billy Fury.

In 1969, Lennon saw White performing with a group called Griffin and recruited him as drummer for his Plastic Ono Band. White initially thought Lennon’s phone call was a prank but soon found himself flying to Toronto with Lennon, Ono, Clapton and Voorman for the hastily arranged gig, rehearsing songs in mid-flight by banging on a seat cushion.

The set, performed in front of some 20,000 people at Toronto’s Varsity Stadium on September 13, 1969, was later released as the album Live Peace in Toronto. It features the ad-hoc group playing some rock and roll covers, Lennon’s singles ‘Cold Turkey’ and ‘Give Peace a Chance’, and two rough rave-ups with Ono on vocals.

He would go on to perform with Lennon on ‘Instant Karma!’ and the Imagine album as well as the live album, recorded in 1969, included with Some Time in New York City. In addition to All Things Must Pass, he worked on Harrison-produced albums by Billy Preston, Doris Troy and the Radha Krsna Temple’s album. White’s career took a turn into progressive territory when he joined Yes in 1972, replacing founding drummer Bill Bruford, who’d left to join King Crimson. White joined the group for its Close to the Edge album and also appeared on much of the live triple album Yessongs, and his playing (and drum kit) grew in complexity to suit the group’s long and musically elaborate songs.

He remained with Yes for most of its many incarnations over the years, including its blockbuster 1983 comeback album 90215 and the smash single ‘Owner of a Lonely Heart’; with the death of co-founder and bassist Chris Squire in 2015, White became the longest-standing member of the group. Over the years he also performed with Joe Cocker, Steve Winwood, Terry Reid, the Ventures and Ginger Baker. 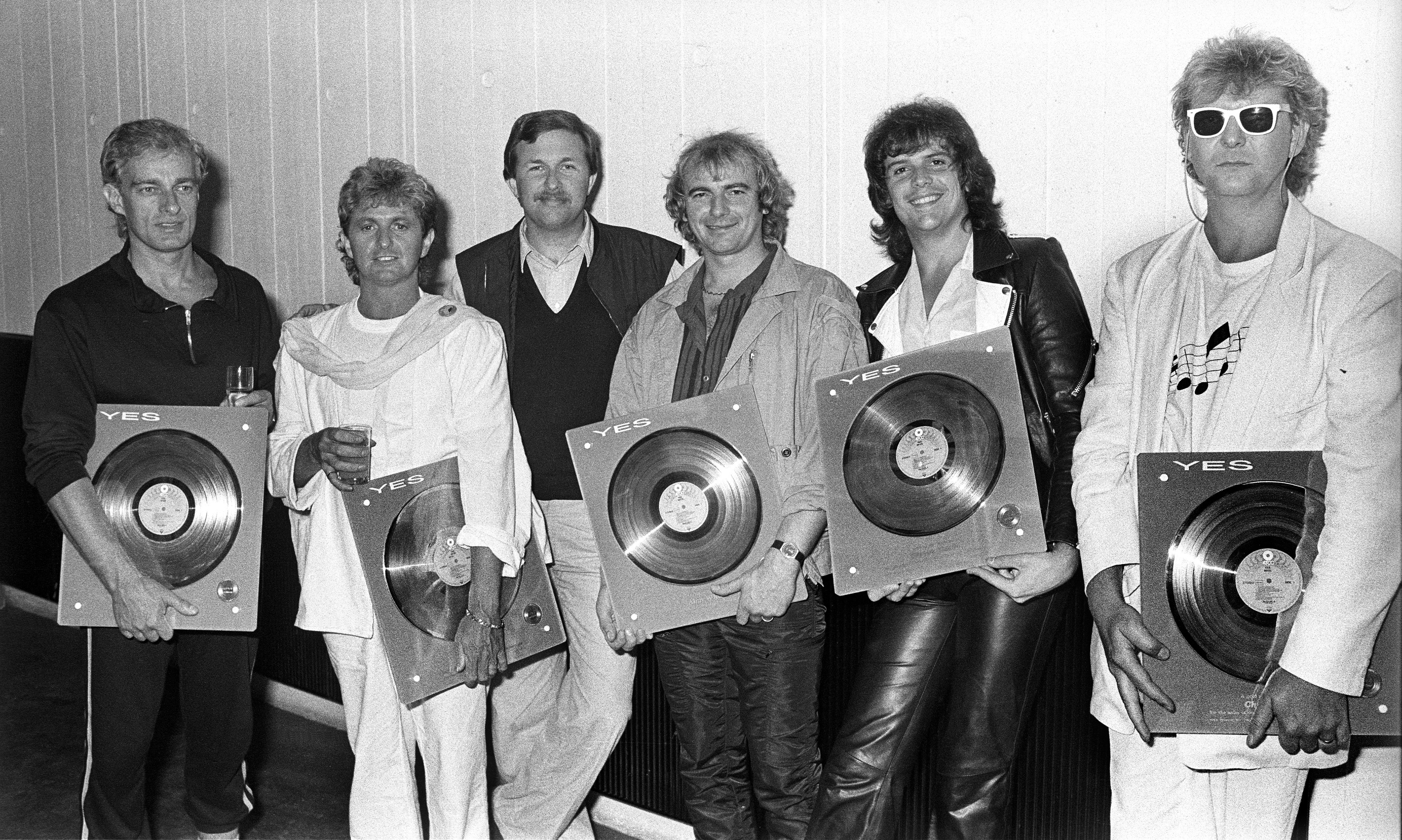 During his time with Yes, White even released a solo album, 1976’s Ramshackled, that featured the group’s singer Jon Anderson and guitarist Steve Howe on ‘Spring-Song of Innocence’; all five members of the band released solo albums at the time.

According to White’s family Facebook page, he is survived by his wife of 40 years, Rogena “Gigi” (née Walberg), his children, Jesse (Emily), their two children JJ and Ellie, and Cassi (Kela), and sister-in-law Andrea Holmqvist (Robert).

Read More
Did you miss our previous article…
https://www.mansbrand.com/lauren-daigle-kirk-franklin-walker-hayes-more-set-to-perform-on-k-love-fan-awards/