Automobili Lamborghini recently announced the 20,000th Huracán, an STO model finished in gorgeous Grigio Acheso Matt and headed for a client in the Principality of Monaco. In terms of Huracán performance in a road car, it is undeniable that at the top of the totem pole is the Huracán Super Trofeo Omologata. And the Omologata leads an extended family of Huracán models that has continued to give aspirated performance with dynamic handling and exemplary driving experience since it was launched back in 2014.

Automobili Lamborghini Chairman and CEO Stephen Winkelmann shared, “At its unveiling we said that with the Huracán, Lamborghini is writing the next chapter in its great history. The Huracán has delivered an evolution of design, technological know-how, driving adventures, track records and sales records since its launch. It was designed as a car to provide super sports emotion in every environment, from daily driving to thrilling performance on track. Every iteration of the Huracán has stayed true to that Lamborghini philosophy, while in motorsport the Huracán is not only the protagonist of the Lamborghini one-make Super Trofeo series but has proved its dominance in GT3 series throughout the world.”

For eight exciting years, the Huracán has maintained their successes year after year thanks mainly to the wide range of versions that they have released throughout the years. So far, they have twelve road and three racing versions released.

From the data gathered since 2014, it was seen that 71% of customers picked the coupé versions, while only 29% prefer the convertible variant. United States has kept their lead where they took 32% of the Huracán market for that last eight years. UK and Greater China took the second and third place, respectively. The continued success of the Huracán is undeniable it formed a huge part of Lamborghini’s 2021 sales, selling 2,586 units, mainly due to the positive response of Lamborghini clients to the Huracán STO. 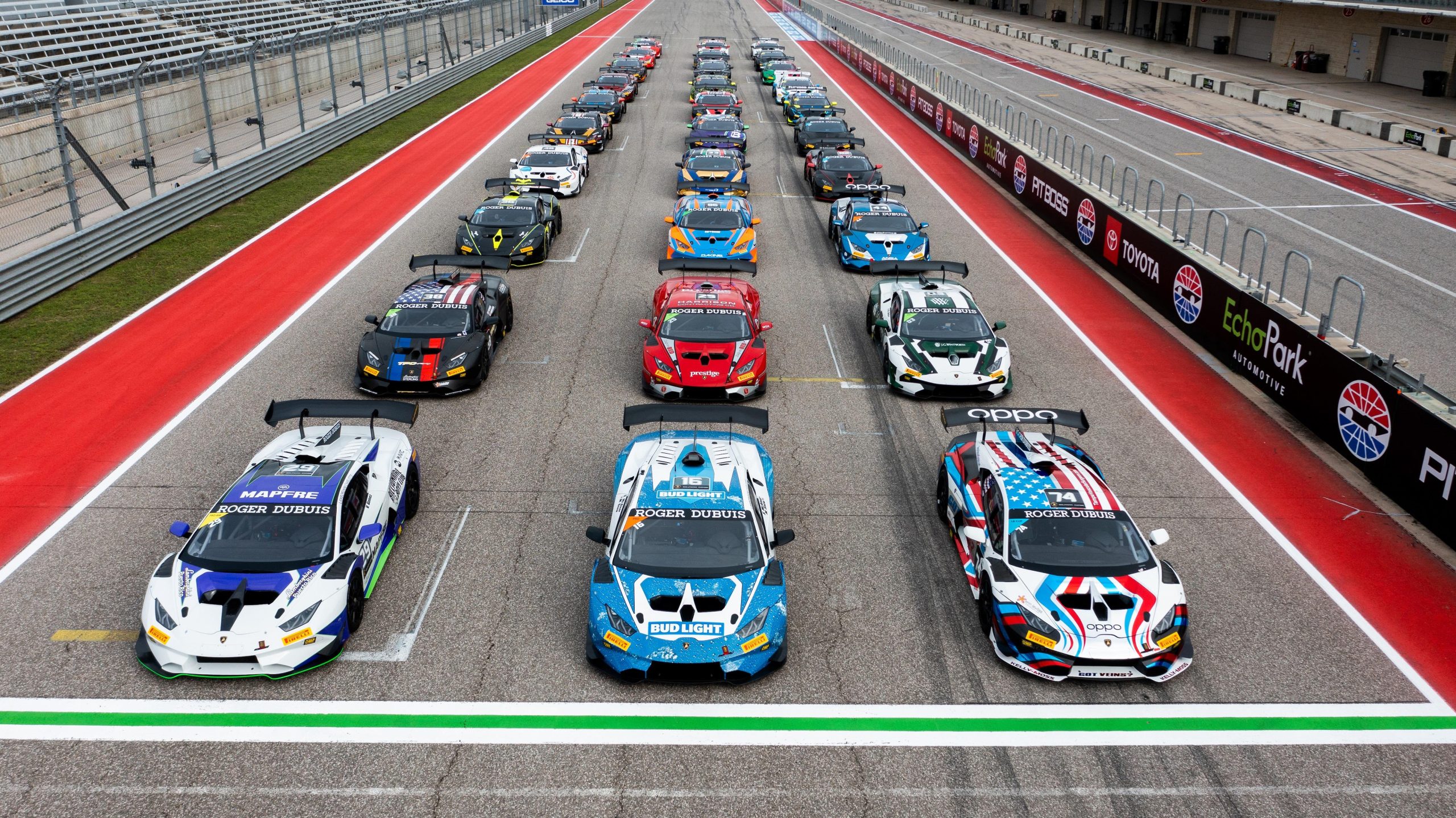 It was at the 2014 Geneva Motor Show that the first Huracán coupé, LP 610-4, was introduced. Equipped with a four-wheel drive, with a 610 hp, and can accelerate from 0 to 100 kph in only 3.2 seconds and a top speed of 325 kph. Some of the new technology that was given the first Huracán include the Lamborghini ANIMA drive mode selection, dual fuel injection, LEDs lights throughout the car, and an on-board gyroscope LPI system. In September 2015, the Huracán LP 610-4 Spyder made its debut at the Frankfurt Motor Show. It had a 5.2-liter naturally aspirated V10 engine which was just like the coupé and it also produces 610 hp. It has a top speed of 323 kph and can go from 0 to 100 kph is just 3.4 seconds.

There are two main differences between the LP 610-4 and the LP 580-2; it was given a less powerful engine and that it was a rear-wheel drive compared to the all-wheel drive of its predecessor. It was equipped with the same 5.2-liter V10 engine which was the one that was also used on the 610-4, but the power was reduced to 580 hp and torque of 533 Nm. The removal of the four-wheel drive reduced the weight by 33 kg compared to the Huracán coupé with a weight of only 1,389 kg. Its top speed was at 320 kph.

At the Los Angeles Motor Show in November 2016, they introduced the Spyder RWD variant of the Huracán LP 580-2. It used the same 5.2-liter V10 engine that process 580 hp. It was also in 2016 that they released a limited edition Avio model, limited to only 250 units, the model paid homage to aviation and aeronautic inspiration in Huracán style.

In 2016, the Huracán Performante stormed the markets. It was equipped with Lamborghini’s patented ALA active aerodynamic innovations. It wont awards around the world and even took the lap record for production cars at the Nordschleife Nürburgring.

In 2018, the Huracán Performante Spyder was considered to be the best Huracán to be made yet. It had the latest innovation in terms of performance and open-air driving. Much like coupé version of the Performante, the output of the Spyder was also at 640 hp at 8,000 rpm, producing 600 Nm of torqe at 6,500 rpm. It can accelerate from 0 to

Another Maranello One-Off Presented: The Ferrari SP48 Unica (With Gallery)