With its sporting heritage going back to its earliest days, BMW truly lives up to its official motto: “The ultimate driving machine”. Throughout its history, BMW had its ups and downs, but what can’t ever be questioned is the brand’s constant pursuit for performance and thrilling driving experiences (both on two and four wheels).

In its brightest moments, BMW created a number of truly spectacular automobiles, and these 10 BMW sports cars can be considered the all time greatest—not only for shaping the Bavarian brand, but for helping shape the whole automotive industry. 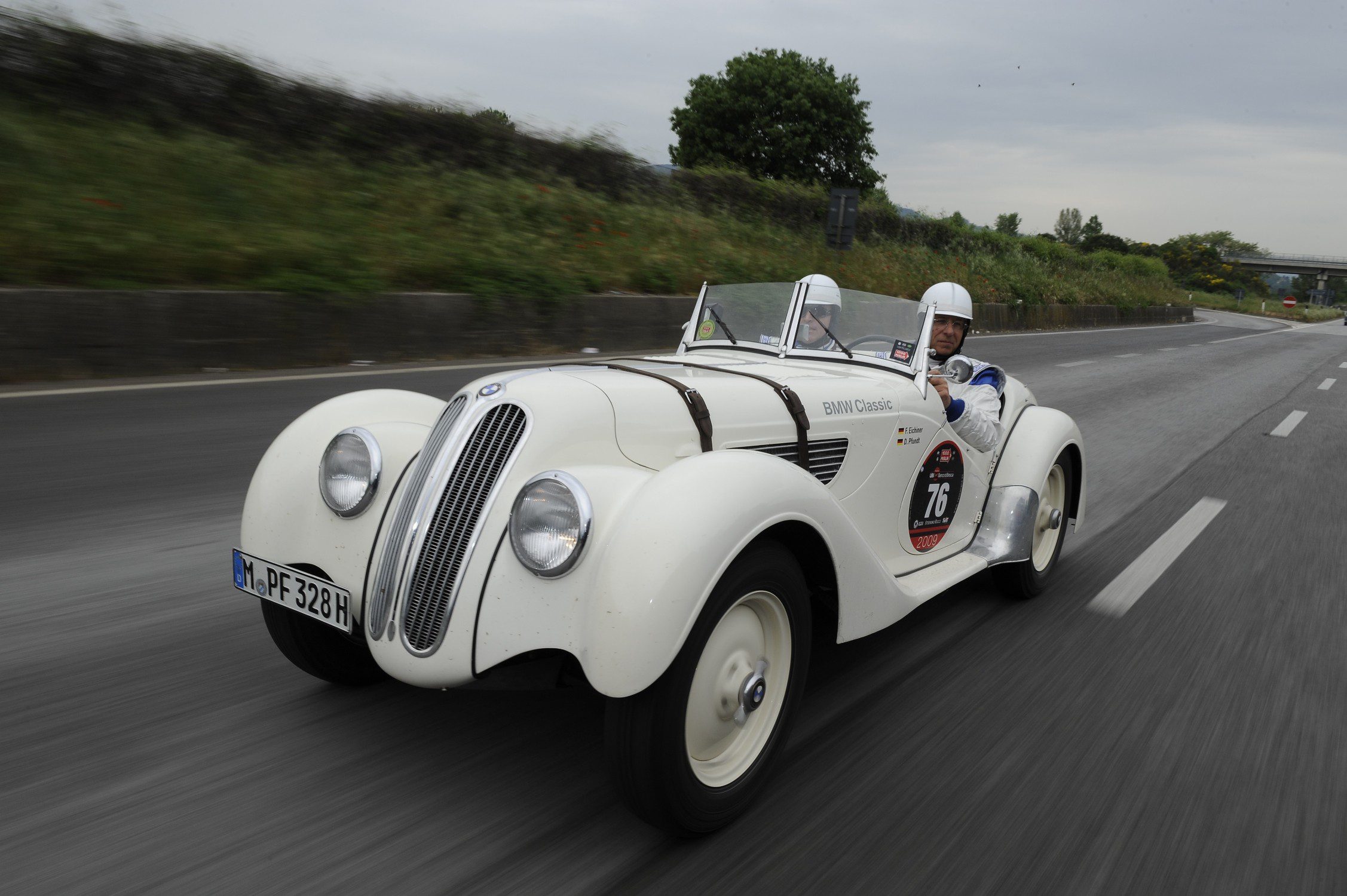 The opening car on our list wasn’t BMW’s first foray into sporty cars, but it became the most successful one. The straight-six 328 sports roadster proved itself both in the hands of gentleman drivers and BMW’s own racers, winning at some of the era’s most prestigious events.

This car’s biggest triumph was at the 1940 Mille Miglia, a legendary road race through Italy, where a specially prepared lightweight closed top car put BMW on the international map.

While the 328 didn’t have a direct heir, or at least not a successful one, it set important groundwork for BMW as a sports car maker. The industry has changed and evolved since then, and so has BMW. But a straight-six, rear wheel drive layout remains in its DNA to this day, and the 328 is there to thank for that. 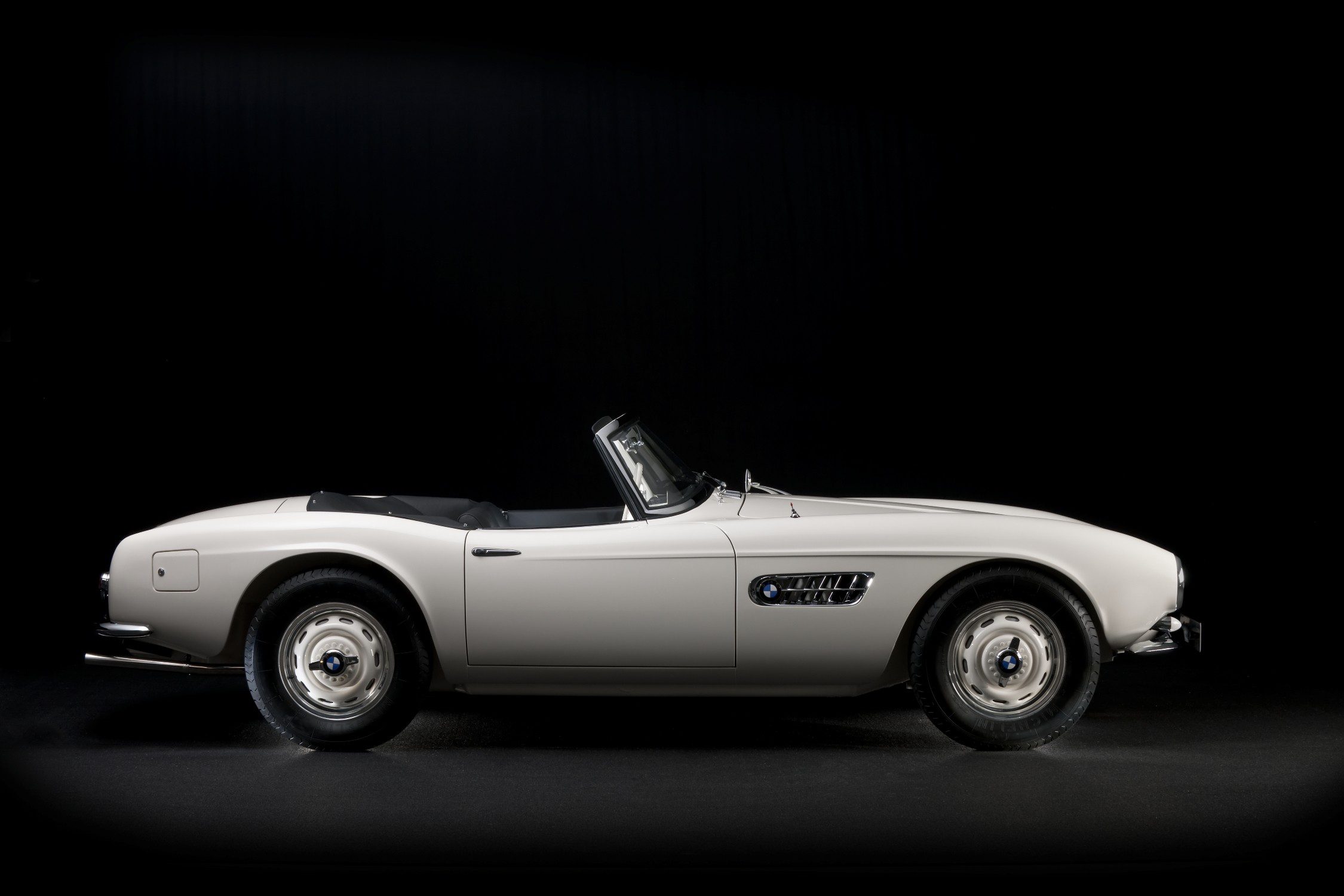 Regardless of the fact that the 507 was arguably BMW’s biggest flop, it was also one of the brand’s greatest sports cars. Not only did the plush roadster look stunning, but with a 3.2-liter V8, it was quite an exotic cruiser to drive back in the late 1950s.

But, with no brand recognition other than the fact that Elvis had one, the 507 just didn’t find a way to many customers. While it was losing the battle to Mercedes-Benz and its 300SL, BMW was also bleeding money due to production costs, hemorrhaging money on each car it produced. Alongside other unfavorable factors, the 507 eventually brought BMW to bankruptcy—but that low moment actually kickstarted BMW’s great transformation.

Yes, had it not been for the 507, BMW as we know wouldn’t have existed. After the Quandt bailout in 1959, BMW took on a different direction. First came the nimble rear-engined BMW 700, and then the Neue Klasse completely transformed the company, putting it on a path of constant progress. And that brings us to the next car on the list… 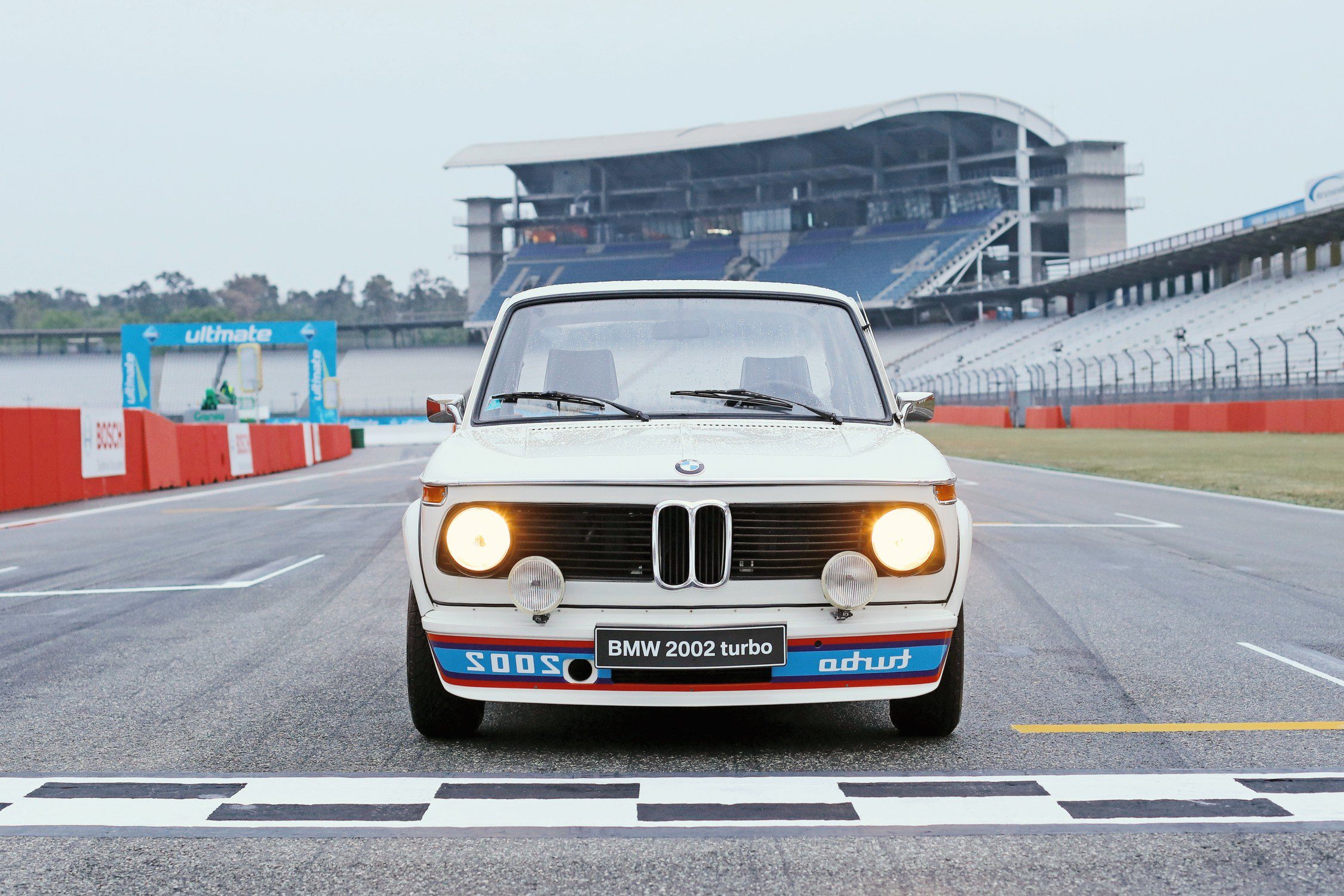 Being the most immersive of the bunch, the charmingly boxy E10 2-door sports sedan eclipsed the rest of the Neue Klasse range, practically becoming an entity of its own. When BMW moved on to the first 5 Series in 1972, the 02 Series was still there—and the sporty 2002ti and 2002tii still sold like hot cakes both across Europe and North America.

During the second half of the 1970s, forced induction became the hot new thing in the go-fast industry, and BMW adopted this trend as a pioneer, turbocharging its venerable 2.0-liter M10 four pot.