Bonhams recently held the Grand Marques du Monde à Paris Sale and a 2014 Ferrari LaFerrari was the undeniable star of the event. The hybrid hypercar was able to achieve a record-breaking sale price of €2,558,750, setting a new auction record for a European-specific variant.

Held at the Grand Palais Éphémère, the event was able to record a total of €19 million in sales with a sell-through rate of 83%.

Unsurprisingly, the LaFerrari was the top lot of the event. As if being one of only 499 examples was not enough for this rare hypercar, it even sets itself apart as the first production car to have the F1-derived HY-KERS hybrid system. As an added bonus, the yellow over black hybrid hypercar has a really low mileage having only ran less than 930 km from new. 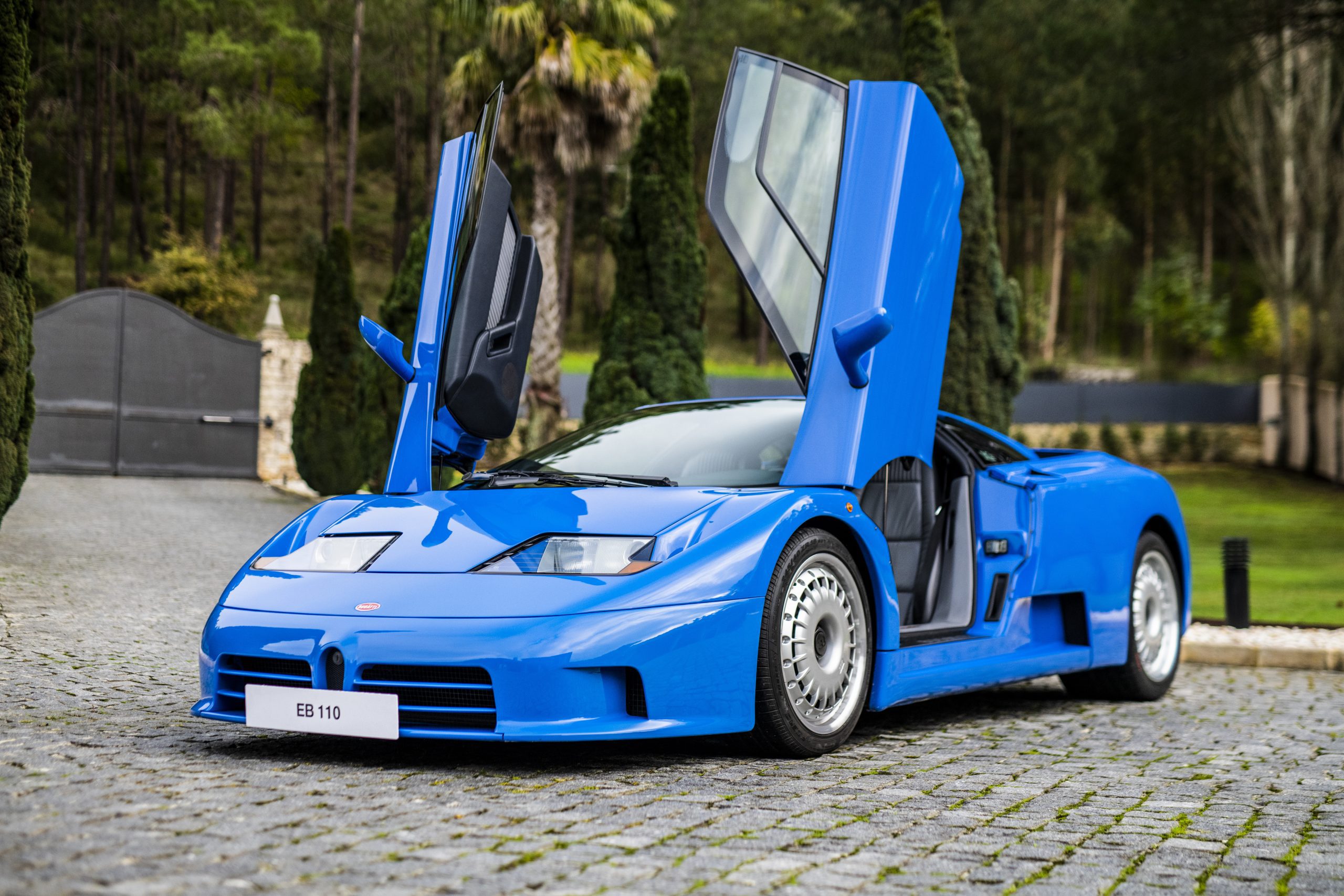 Joining the LaFerrari in breaking records is the 1996 Bugatti EB110 GT Coupé which was sold for several hundred thousand above its top estimate for €1,817,000. It also set a new auction world record for that model. It was the first new Bugatti to be produced since 1956 and when it was launched, it set four world speed records which includes that fastest series production sports car. Only 95 GT examples were produced, and the example has only had three owners and has only covered around 10,000 kms from new.

Another impressive sale was the 1964 Porsche 904 GTS. The example was originally owned by the founder of Monterey Historic Races at Laguna Seca Steve Earle. The GTS was raced by its next owner Steve Berg in North America. It was then acquired by Hollywood actor Robert Redford who held on to the example for almost a decade. It was able to get a seven-figure selling price of €1,345,500. 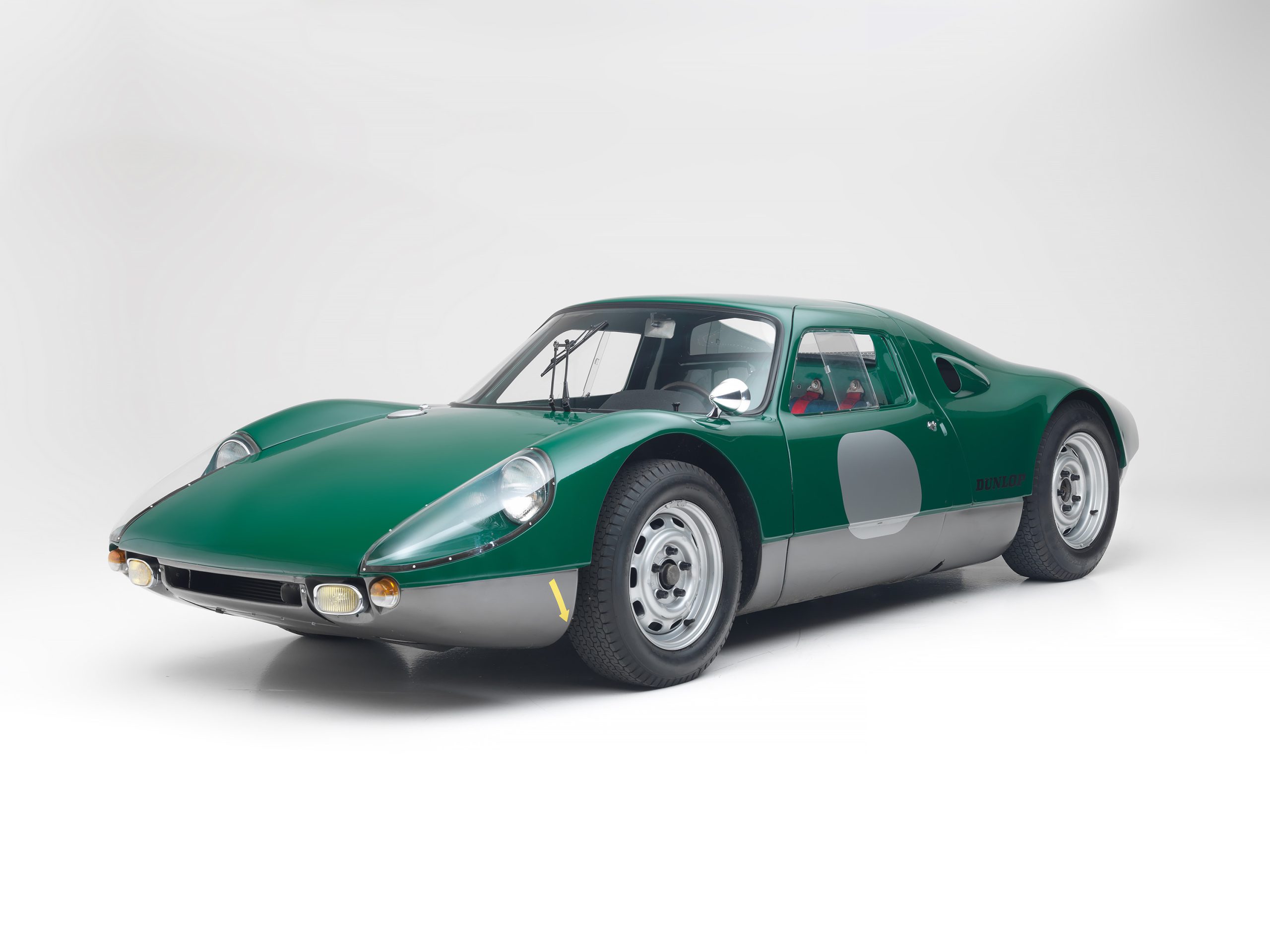 The 1904 Pipe Series E 15CV Four-Cylinder Rear-Entrance Tonneau is a pleasant blast from the past, a huge contrast from the sports, supercars, and hypercars offered during the sale. It was from an unearthed collection of three barn find veteran cars. The example was able to achieve three times its pre-sale estimate for €759,000.

It came from a single-family ownership from new. In 1914, at the outbreak of the First World War, it was placed in storage and has stayed there since. The high-quality Belgian motor car was able to keep it original coachwork. With some work, it can be eligible for the London to Brighton Veteran Car Run or it can be further preserved for future generations. 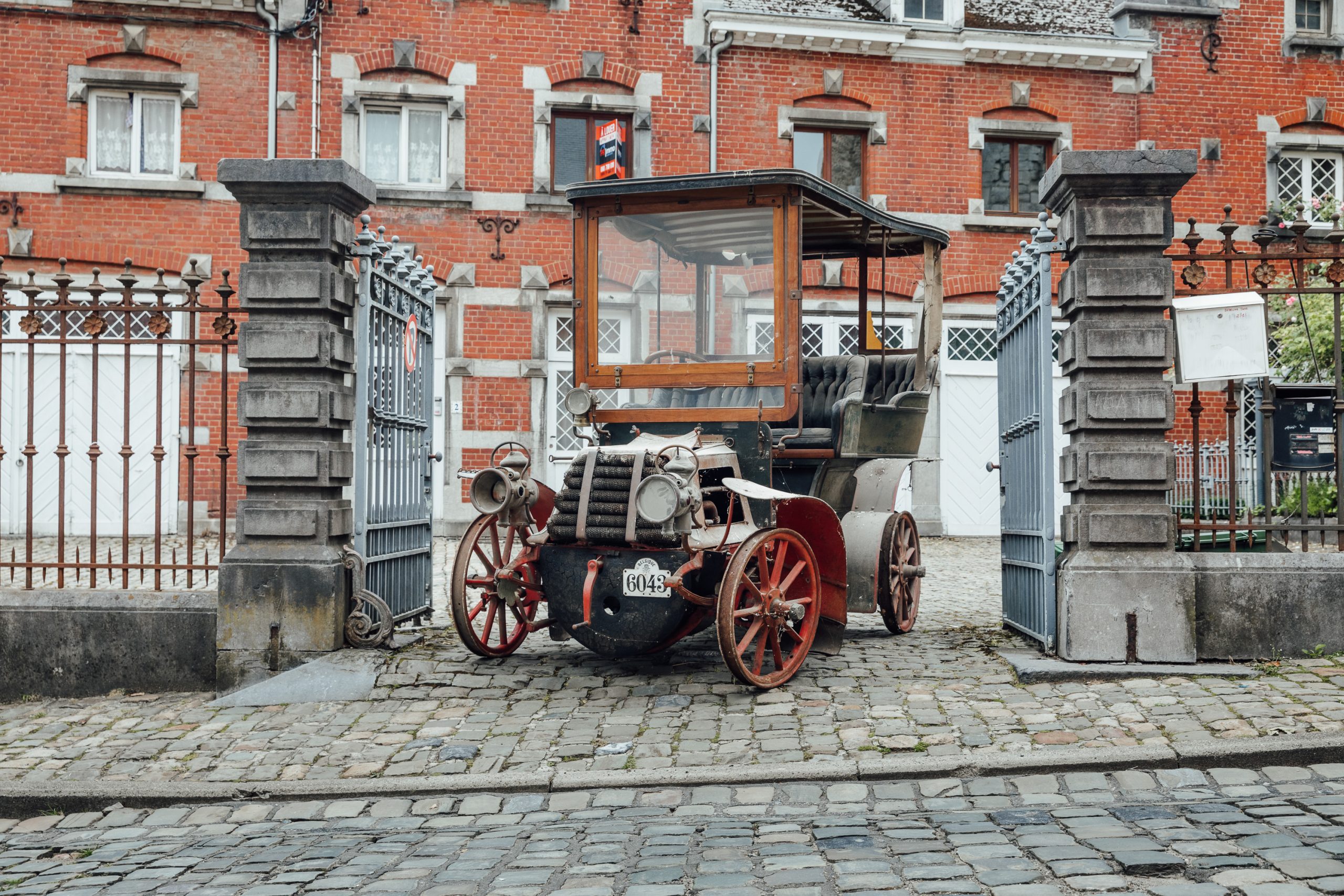 Veteran and pre-war motor cars were as popular as ever to the car connoisseurs and collectors in attendance. A few motors cars were even able to get into the top ten, even going above their top estimates. From the Dolleschel Collection, a time-warp 1921 Hispano-Suiza H6B Torpedo was sold €402,500. An ex-Bernard de Lassée 1913 S.P.A. 25 HP Torpédo Sport almost doubled its top estimate and was sold for €396,750.

Also coming from the Dolleschel Collection is the authentic 1902 Panhard & Levassor Type A2 7HP Tonneau à entrée par l’arrière. It topped its estimate and was sold for €379,500.

Did you miss our previous article…
https://www.mansbrand.com/the-ultimate-garage-decor-2022-scottsdale-auctions-top-10-highest-selling-automobilia/