Semenuk is a Whistler, B.C. native and a multi-awarded Rally Racing Champion. He is a five-time Red Bull Joyride winner, three-time Freeride Mountain Bike World Tour Gold Medalist, X-Games Real MTB Gold Medalist, and he was able to get the X-Games Silver medal during the Mountain Bike Slopestyle event.

The 2016 Impreza Crosstrek Rally Car is custom-built and is equipped with a turbocharged 2.0-liter EJ20 boxer flat-four matched to a PPG six-speed sequential gearbox and symmetrical all-wheel drive system. 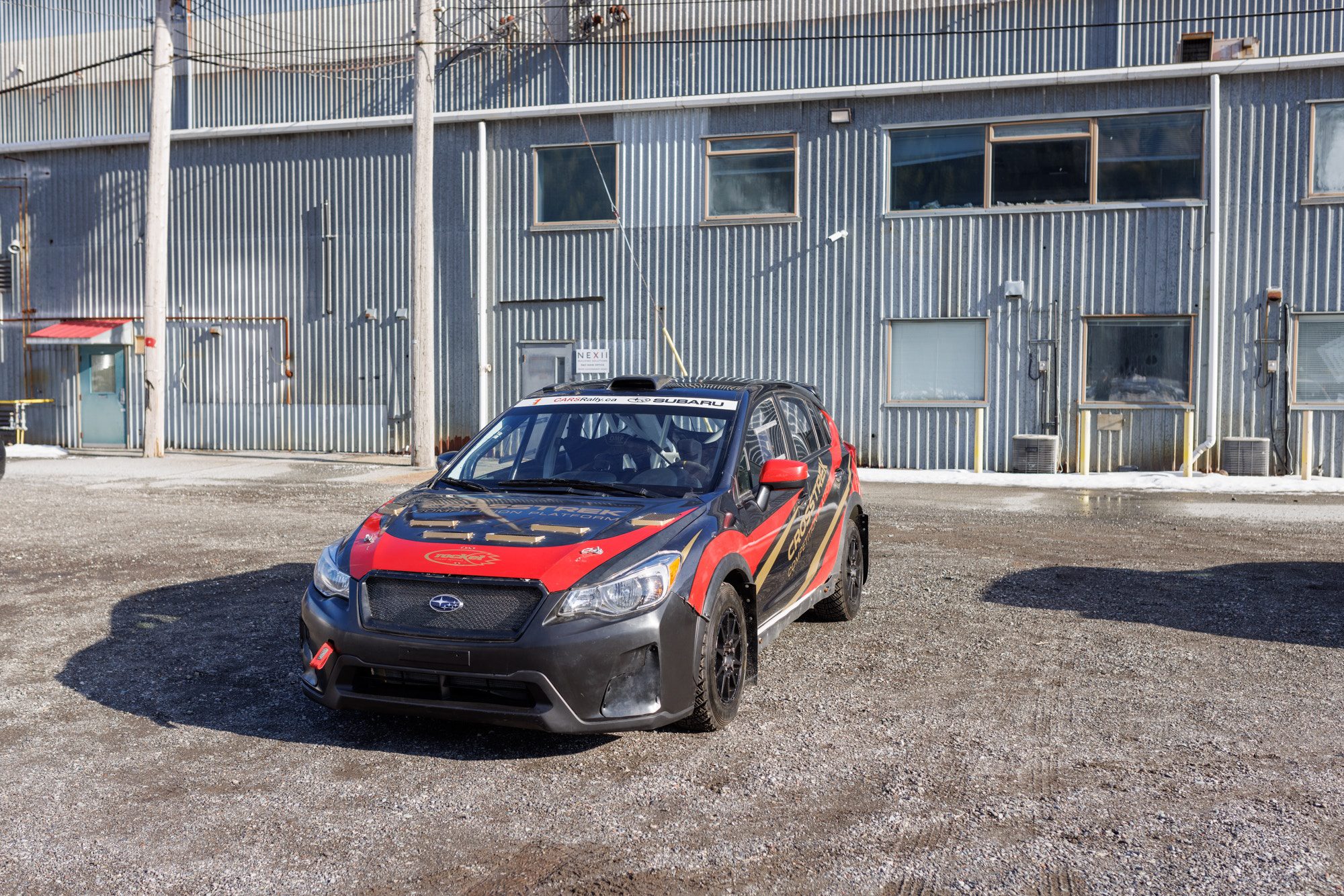 It has kept most of its original body panels, except for the right-side doors which have been replaced with MY2015 STI front and rear subframes, STI steering rack, and STI hubs. The driveline of the Subaru brings together motorsport grade CV joints with MY2015 STI front control arms and pillow ball bushings.

They also upgraded the suspension and replaced it with R4 specification EXE-TC dampers. They also added the AP Racing brake package with braided brake and fuel lines throughout. A Kevlar fuel tank protection was also added in the modifications, as well as an intercooler package and custom radiator.

Other upgrades that were also installed include the OMP THE-R bucket seats with OMP harnesses. Full roll cage, OMP Superleggera steering wheel, and fresh air roof vent were also added, along with the MoTeC M150 ECU, MoTeC PDM30 and keypad, MoTeC C125 digital dashboard, and a mil-spec motorsport wiring loom which all cost a pretty penny.

As of writing the 2016 Subaru Impreza Crosstek Rally Car has a bid of C$39,000 with the auction ending on Friday, February 17. 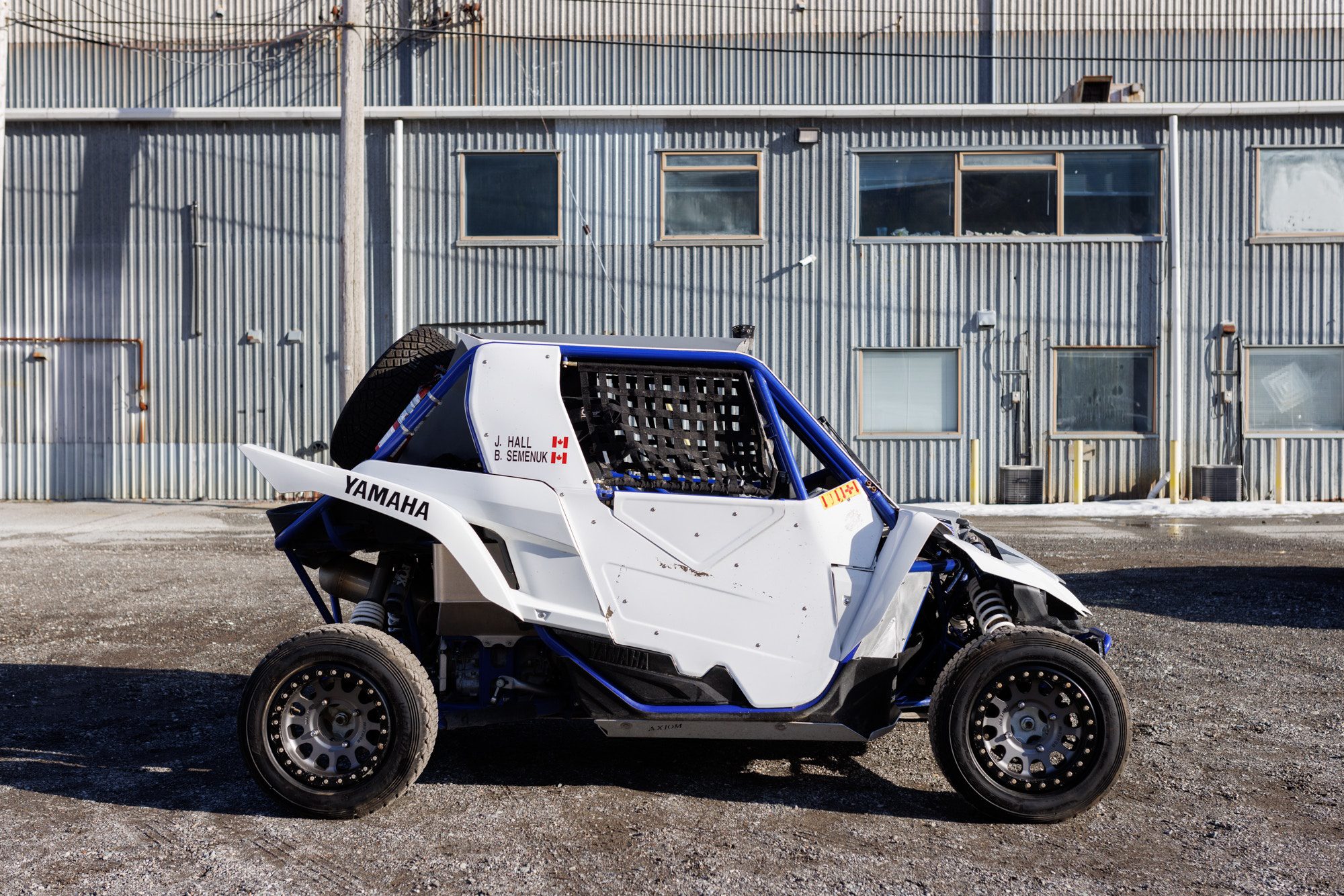 For the more adventurous, there is the lightweight, high-performance off-road buggy. The Yamaha YXZ1000R SS SE is American Rally Association-legal and is all set for any all-terrain adventure or stage rally.

It is powered by a compact 998cc three-cylinder engine matched with a five-speed sequential manual gearbox with paddle shift as well as selectable 2WD or 4WD and differential lock.

The dual rear-mounted radiators with high-volume fans came as standard to the XYZ, and also the FOX Racing long-travel suspension. The gearbox has Sport-Shift paddle levers, Intelligent Yamaha chip-controlled shift (YCC-S) for smooth clutchless SE shifting. It also has the simple launch control system. Upgrades to the engine include the Yamaha GYTR turbocharger kit with a Weller Racing HD front end kit, as well as power steering box.

To meet the American Rally Association regulations, it has a custom roll cage, custom roof/air ducting for the radiator, as wall as custom wiper motor, windshield, and door panels. It has 15-inch Method racing wheels, and they added bracing to reinforce the front end. 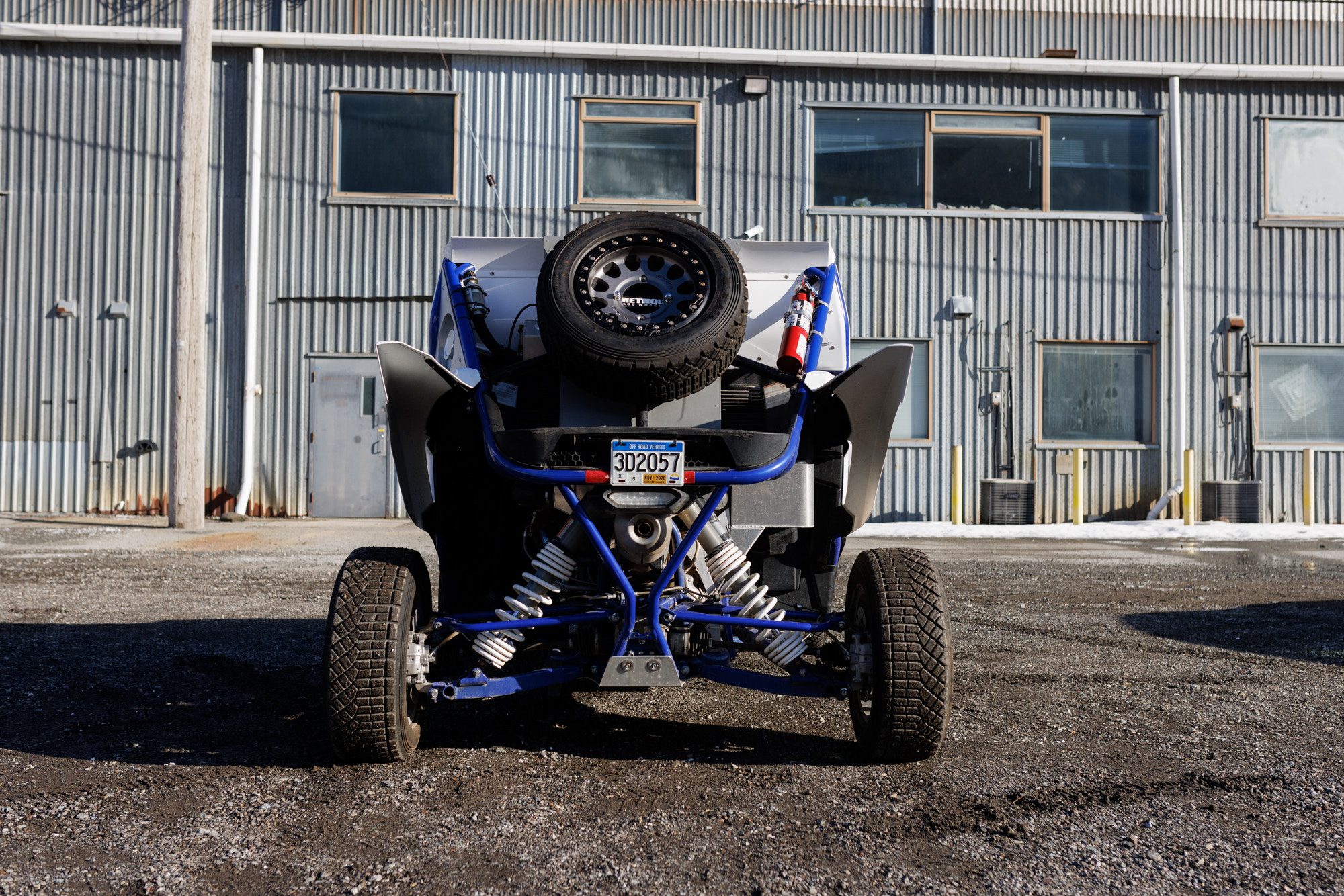 Additional upgrades on the XYZ include the corner lights and LED roof-mounted light bar. There is also the quick-release steering wheel, which had to relocate the position of the paddle shifters so that it will not get in the way of how the wheel turns. It also has a brake bias adjuster, motorsport fuel cell, and OMP THE-R seats, matched with five-point Sabelt harnesses.

Did you miss our previous article…
https://www.mansbrand.com/record-breakers-top-15-auction-world-record-sales-at-the-2022-scottsdale-auction/

Packard Twelves At Concours Of Elegance