After the success of Supercar Sunday and Superbike Sunday, Collecting Cars is proud to announce their next exciting event: the Air-Cooled Sunday!

Air-Cooled Sunday is a dedicated online-only auction event specifically for air-cooled Porsches. Whether you’re looking for a 993 Carrera RS or a 911 Carrera 3.2, there will be a Porsche that fits your budget and your preference.

Porsche is one of the top selling marques in Collecting Cars and the 911 attracts the attention and interests of enthusiasts from all walks of life. There are a lot of clients in Collecting Cars’ bidder database that have always been interested in air-cooled Porsches. If you’re interested in selling your Porsche and want to be part of the list, you can have your car added in the list. A member of the consignment team will get in touch and start the process for you.

Some of the notable Porsches are:

There are only 30 racing examples of the Porsche 911 (993) Carrera Cup, and it is one of the last ‘wingless’ racing Porsches.

It is powered by a period-correct ‘R’ naturally aspirated 3.8-liter flat-six engine, matched with a six-speed manual transmission that sends power to the rear wheels.

This example was assigned by Porsche Italy to Alex Caffi, the Italian Formula One driver, to compete in the International Porsche Supercup. Caffi’s signature can be seen on the hood. This example was also able to bag a few victories in the Porsche Targa Tricolore Italian Championship. 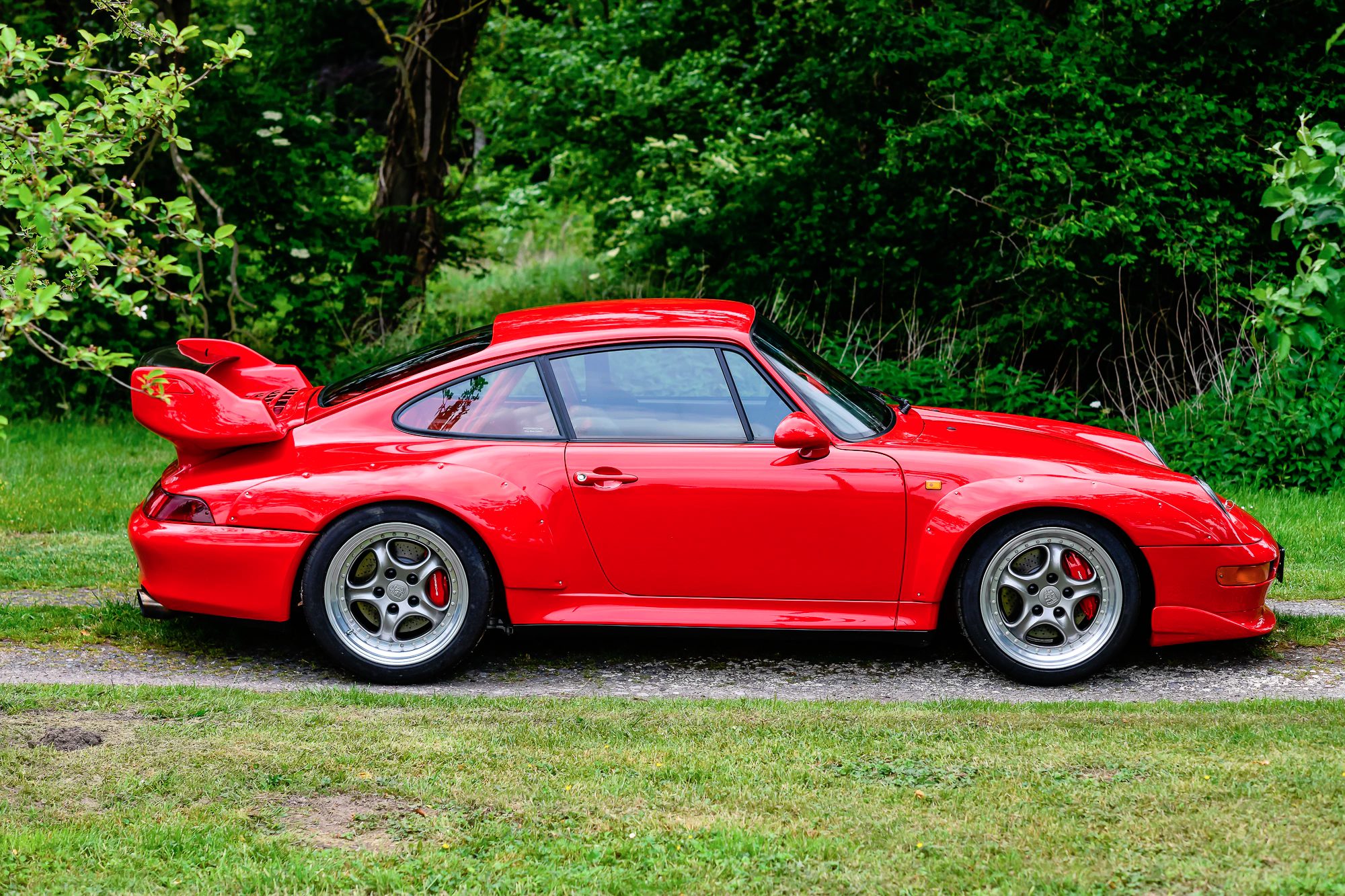 This is a striking example of the air-cooled modern classic sports coupe. The example was modified so it’ll be similar to the famous GT2 homologation special.

Powering the GT2 Evocation is a twin-turbocharged 3.6-liter flat-six engine, matched to a six-speed manual transmission that sends 402 bhp to all for wheels. This German-market 911 was first registered in February 1994 and originally, it was produced as a standard 993-genearation Turbo. It has since been equipped with a full GT2-stype body kit. 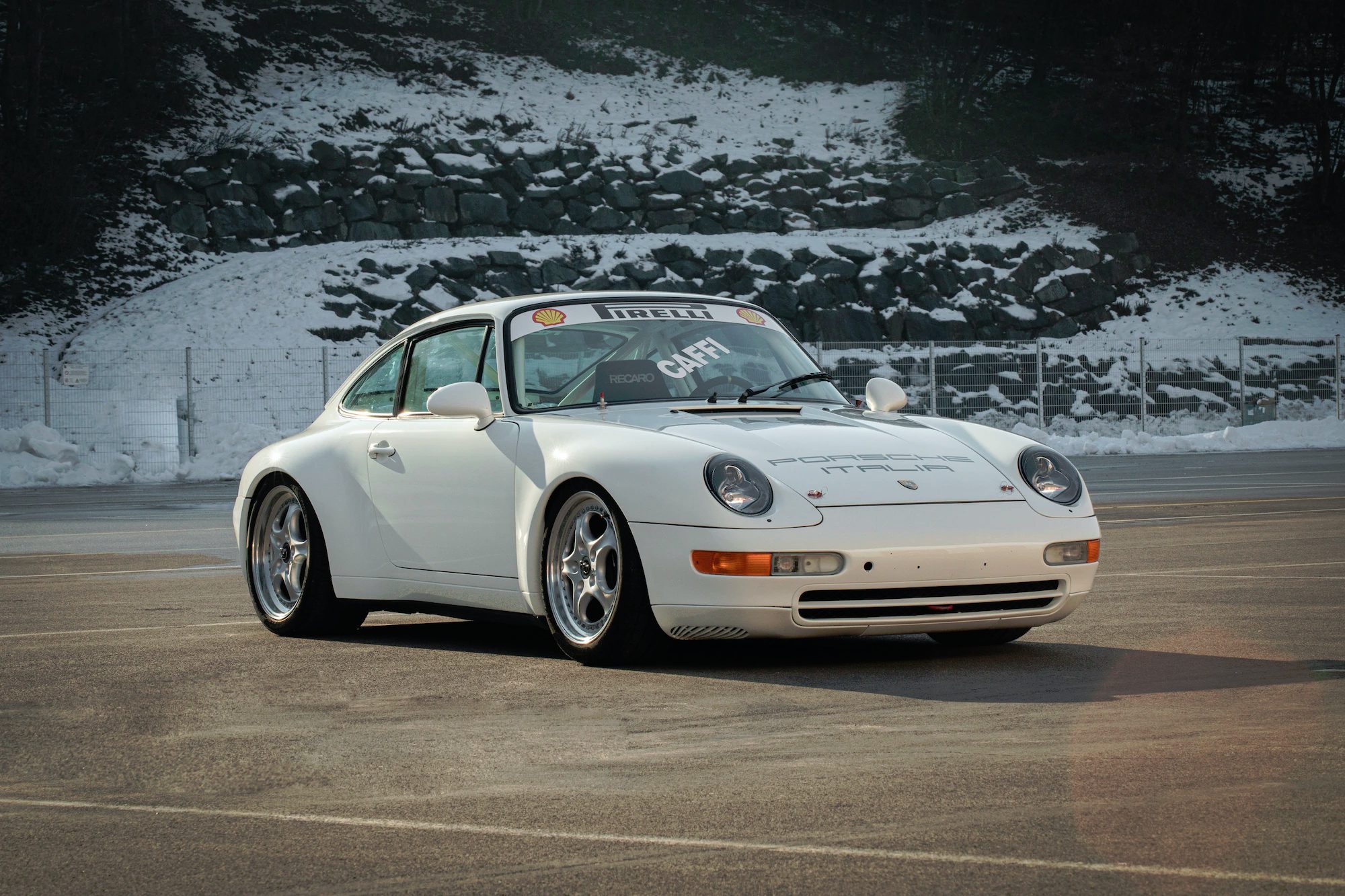 The example is a rare, bespoke ‘resto-mod’ version of the iconic sports car. Under the hood is a 3.6-liter air-cooled flat-six engine that can produce 320 bhp. A five-speed ‘G50’ manual transmission and a limited-slip differential sends power to the rear wheels.

Only two 3.6-liter Clubsport Series II cars were produced to date and the example is one. The example was ordered in a ‘Touring’ specification. This Clubsport 320 by Paul Stephens can go from 0 to 60 mph in only 4.5 seconds and it has a recorded top speed of 175 mph. 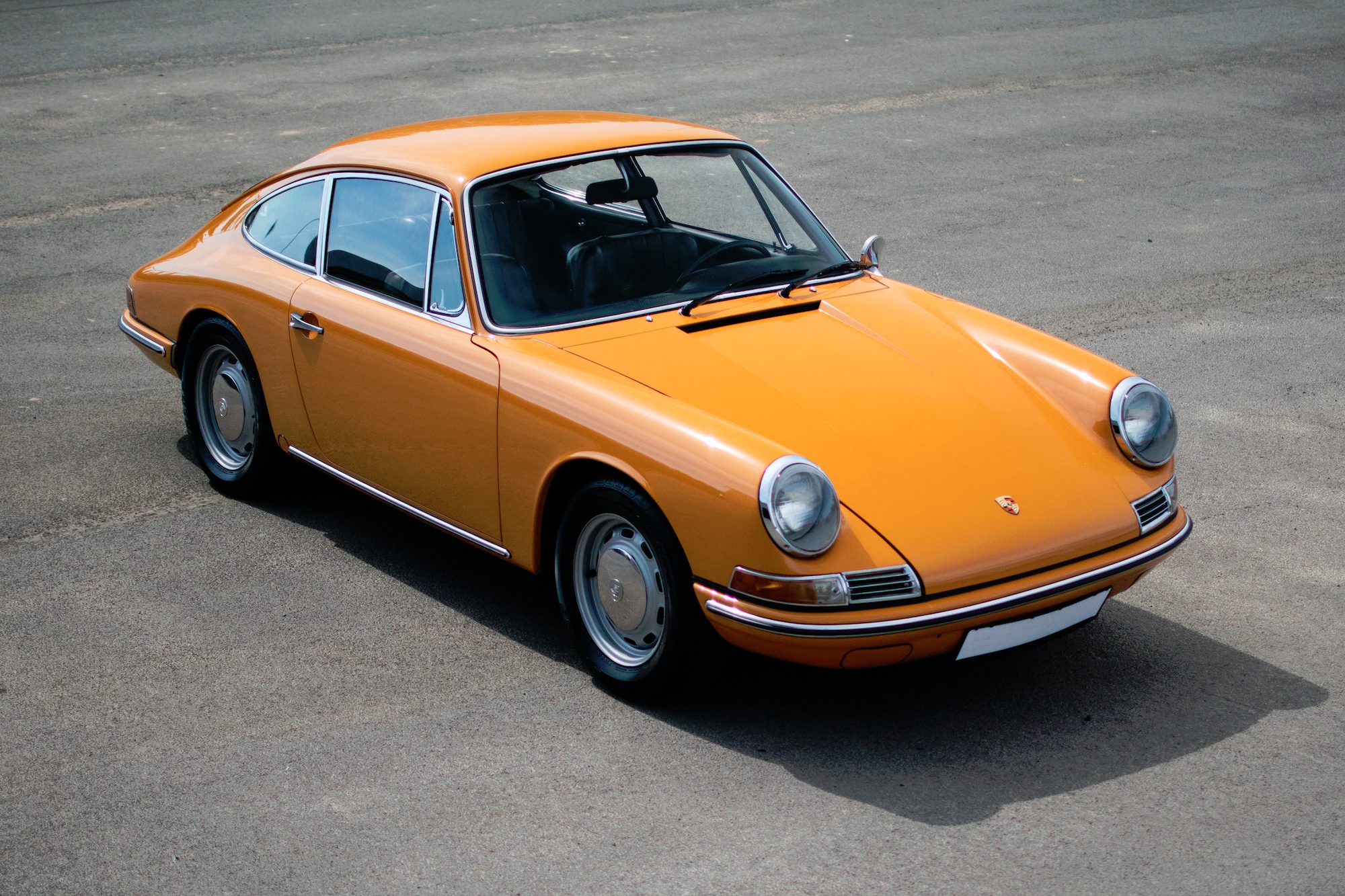 This Porsche 911 T has the coveted numbers-matching example of the early short wheelbase 911. The example is equipped with a 2.0-liter air-cooled flat-six engine producing up to 110 bhp. A five-speed manual transmission sends power to the rear wheels.

Having previously gone through a restoration, the 1968 model is finished in this arresting shade of Bahama Yellow exterior matched with a black leatherette interior with brushed metal dashboard inlays.

The example is a representation