Porsche Motorsports North America upgraded the example to RSR Evo specifications. Under the hood of the 993 is a 3.8-liter naturally aspirated M64/70 RSR Sprint flat-six engine with a slide valve induction system and a Porsche programmable EFI management. The powerful 993 can produce more than 410 hp and has a six-speed G50 manual transmission with limited-slip differential. 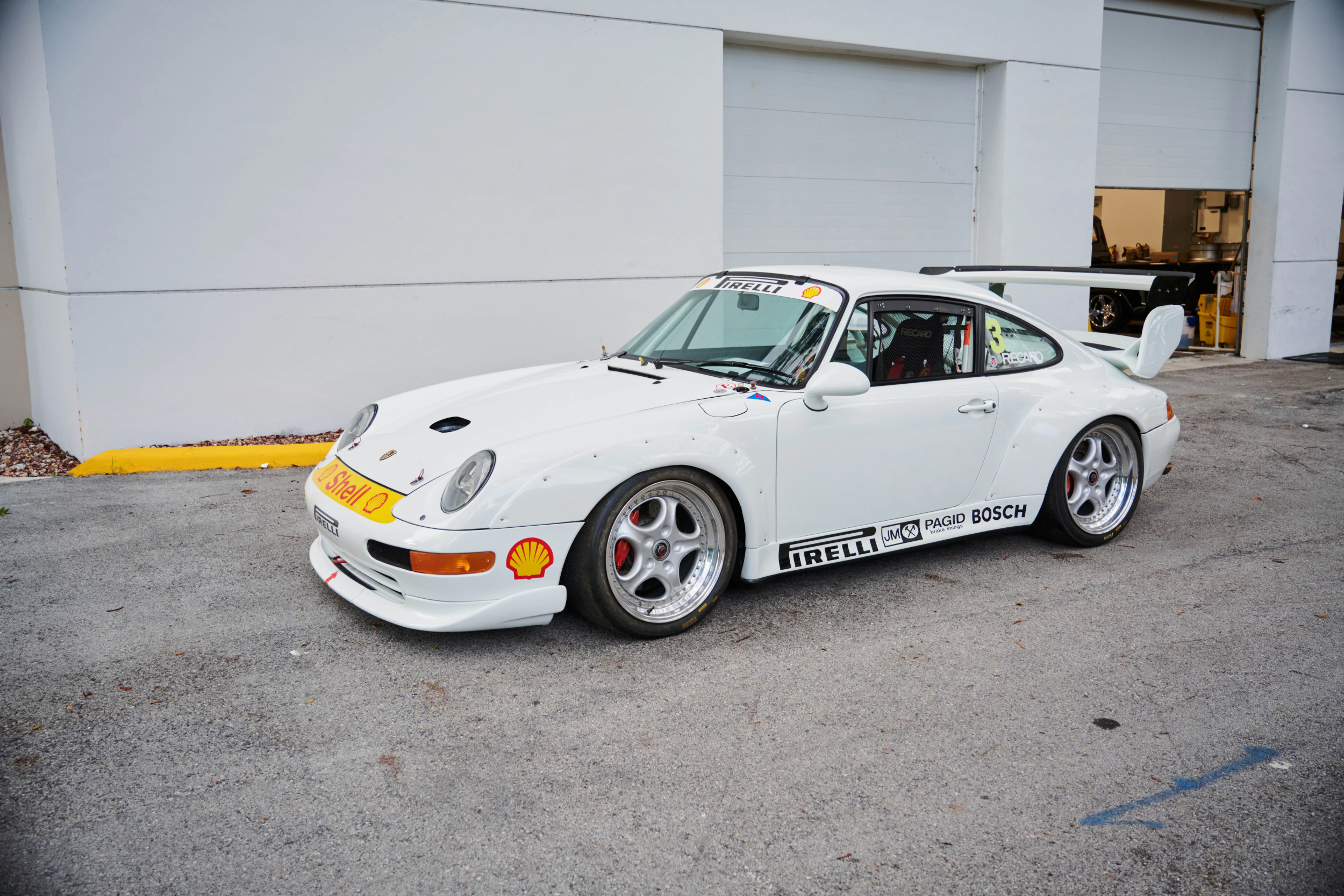 The former president of the Porsche Club of America, owner of Barrington, Illinois-based Northstar Motorsports John Ruther was the first owner of the example. This was the first 1995 Porsche 911 (993) 3.8-liter model to be delivered to the US market where it has remained since. Before it was delivered to Ruther, Porsche already updated its specification from a Carrera RS to a SuperCup. 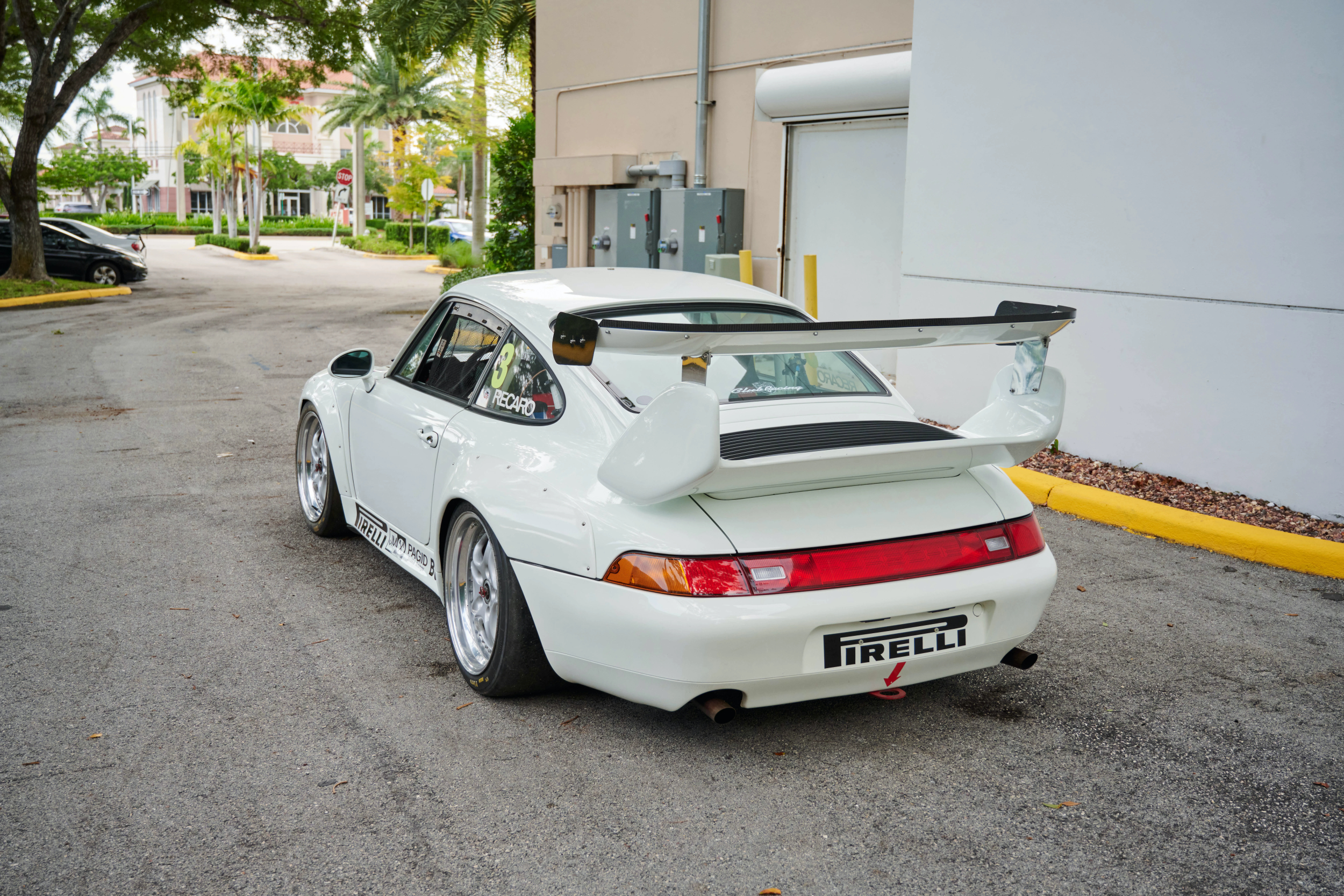 It was then given another upgrade in the form of the Teilert Engineering slide valve induction system, replacing the butterfly valves. They also installed a programmable Porsche EFI unit. As a result of the upgrade, the Porsche 993 had a power of 410 hp.

Other upgrades include the addition of the ‘Big Red’ brake calipers and 911 Turbo discs to the mechanical specification. This was accompanied by double adjustable dampers, carbon fiber brake cooling ducts, twin oil coolers, and power steering. They also upgraded the transmission to a G50 six-speed manual gearbox with a racing clutch, limited-slip differential, and lightweight flywheel. 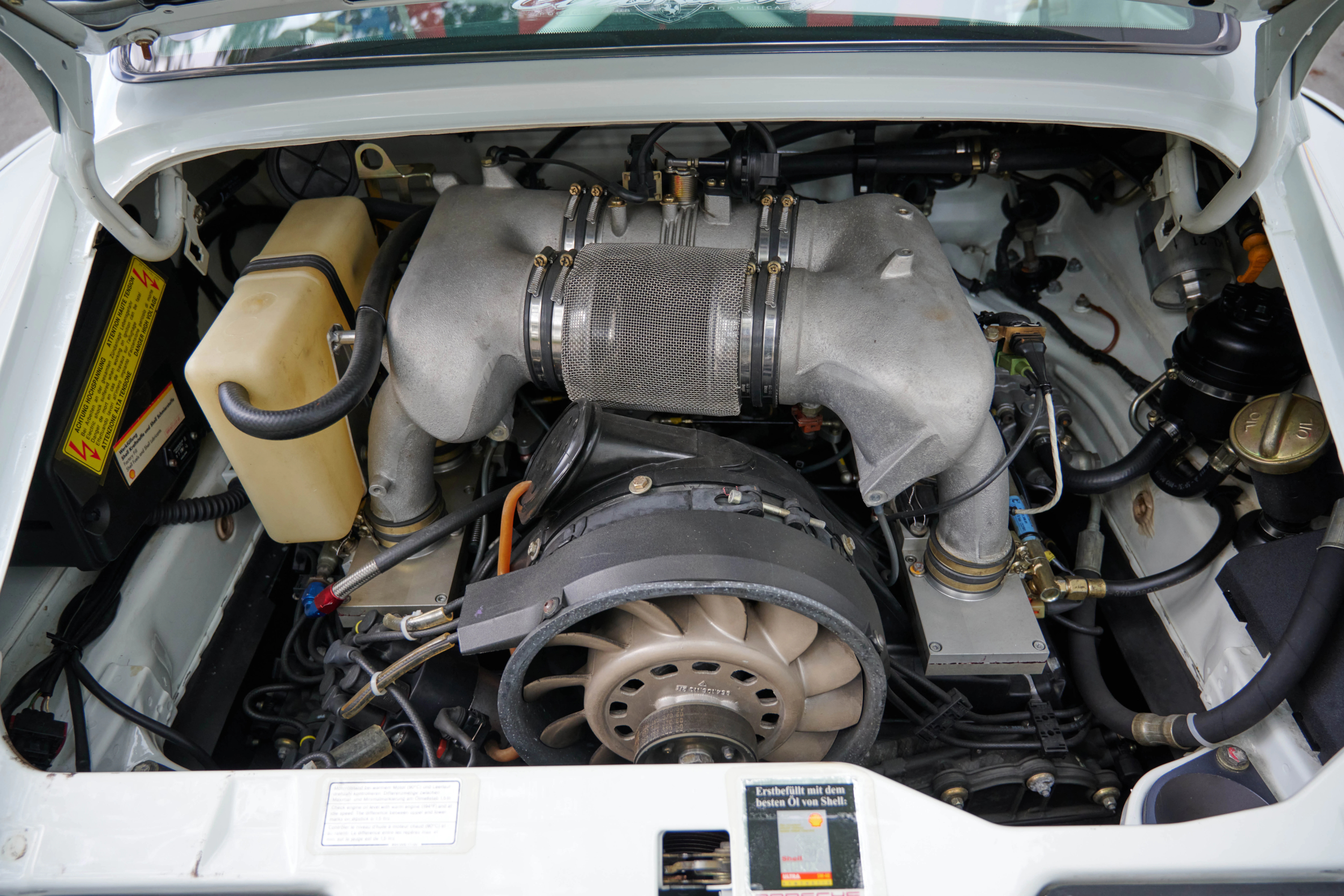 It has a 100-liter Premier cell with a reserve baffle and twin fuel pumps. Other features include a racing ABS system, Speedline split-rim center-lock wheels, aluminum hood, factory air jacks, and a Crawford rear wing. 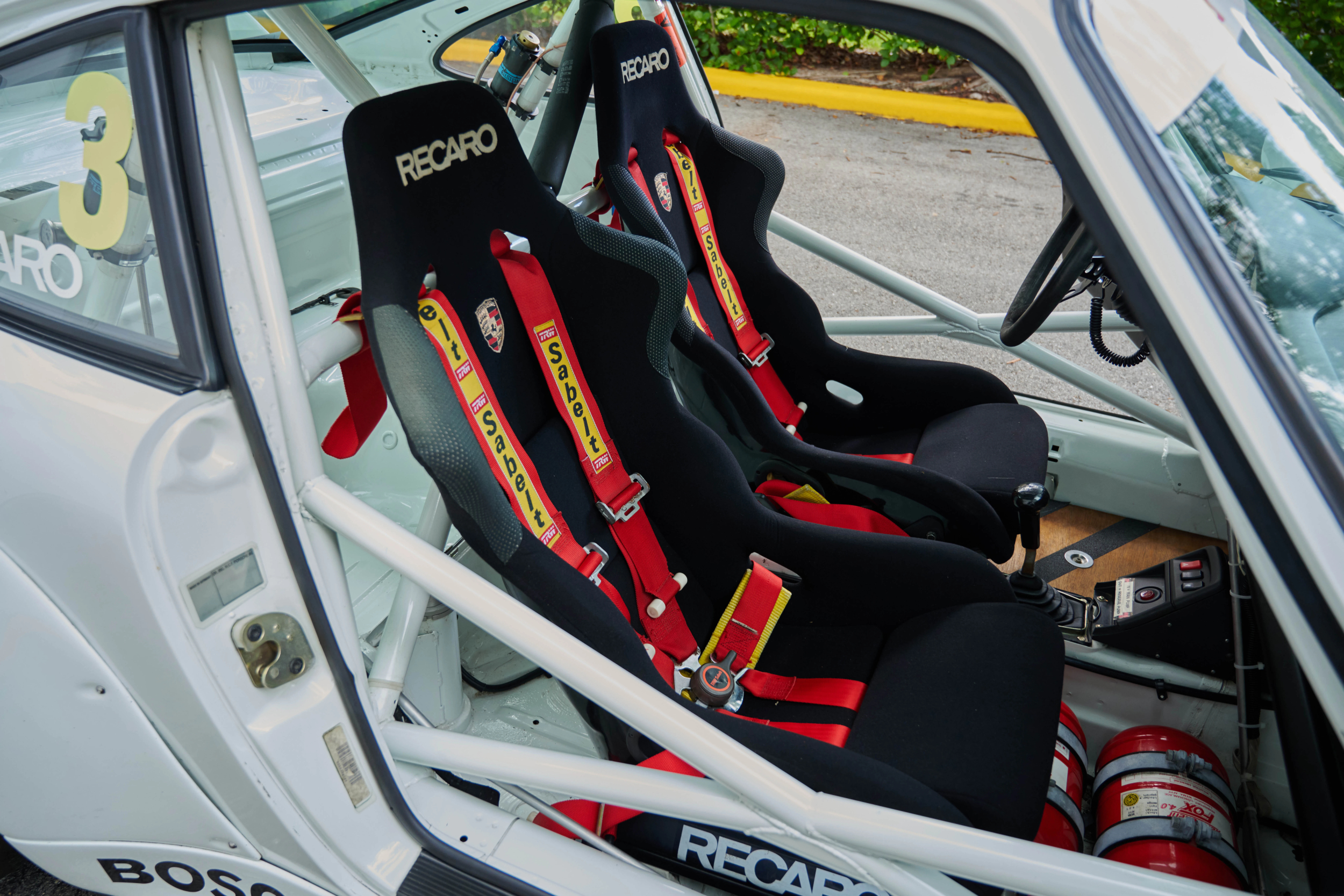 Did you miss our previous article…
https://www.mansbrand.com/a-trip-to-lemay-americas-car-museum/