Created to celebrate the incredible victory of McLaren during the 1995 24 Hours of Le Mans, the GTR version of the McLaren P1 was designed specifically for the track. Only 58 units of the P1 GTR were built, and this specific example was given a bespoke MSO livery finish specifically designed for this car by P1 designer, Frank Stephenson. 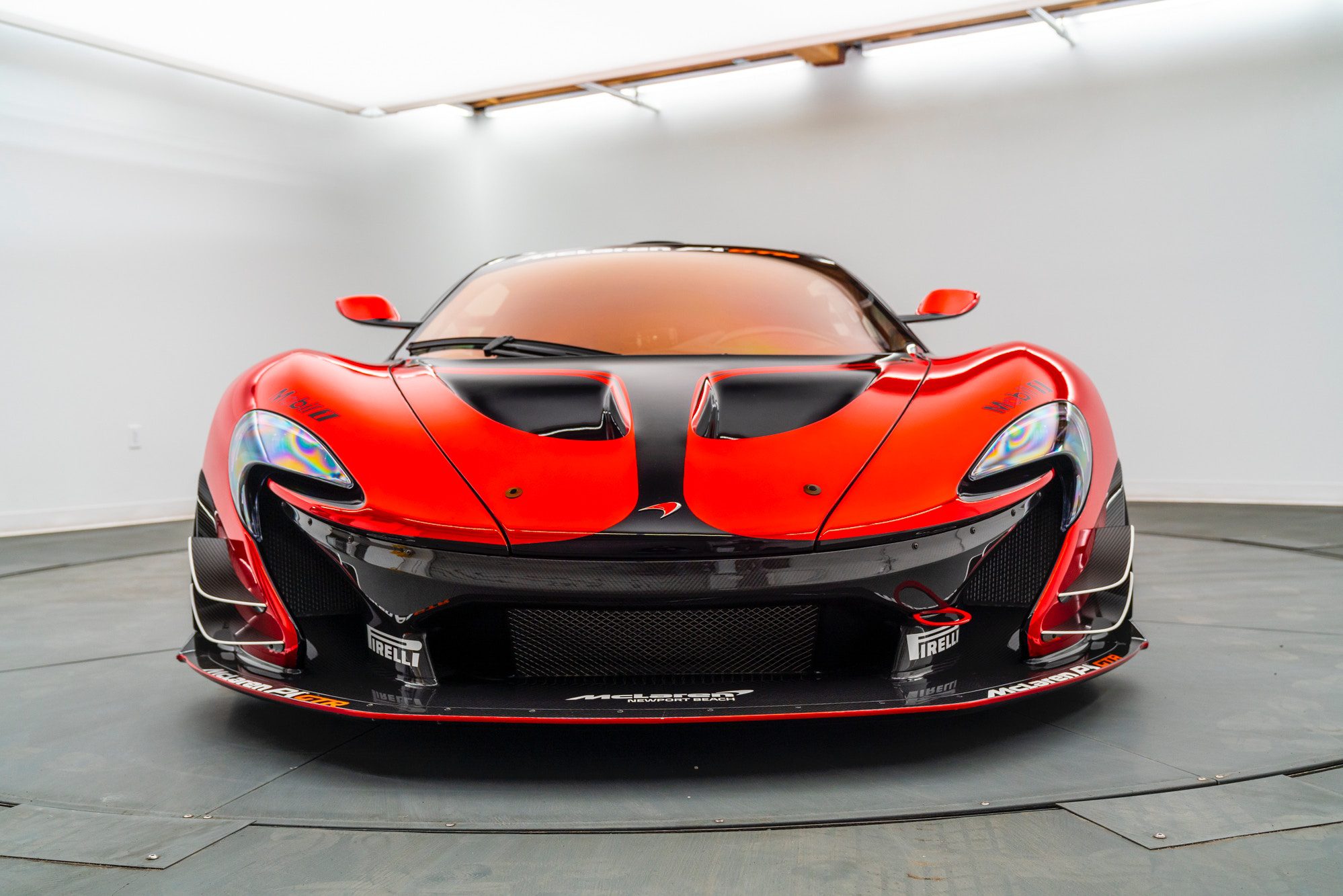 Features of the P1 GTR include fixed ride height race-prepared suspension and 19-inch center-lock motorsport alloy wheels which is not found on the road car. It can accelerate from 0 to 60 mph in less than 2.8 seconds, a limited top speed of 217 mph, and is also capable of breaking from 60mph to a stop in just 26 meters.

To reduce drag, the wing mirrors were moved from the doors to the A-pillars, also allowing the driver to have a clearer line of sight during races. Twin-exit inconel and titanium alloy exhaust can be seen on the rear of the GTR. Extensive carbon-fiber front splitter and canards, heavily sculpted rear diffuser, and deep side skirts are seen on the bodywork. The example also has large carbon-fiber rear wing with ‘swan neck’ fixed stanchions.

There is no known or reported bodywork damage and the example is in as-new condition. The Carbon Black finish and red chrome livery wrap are also in excellent condition. All the original trim and switchgear also looks superb with original stickers and protective film of the example still in place. 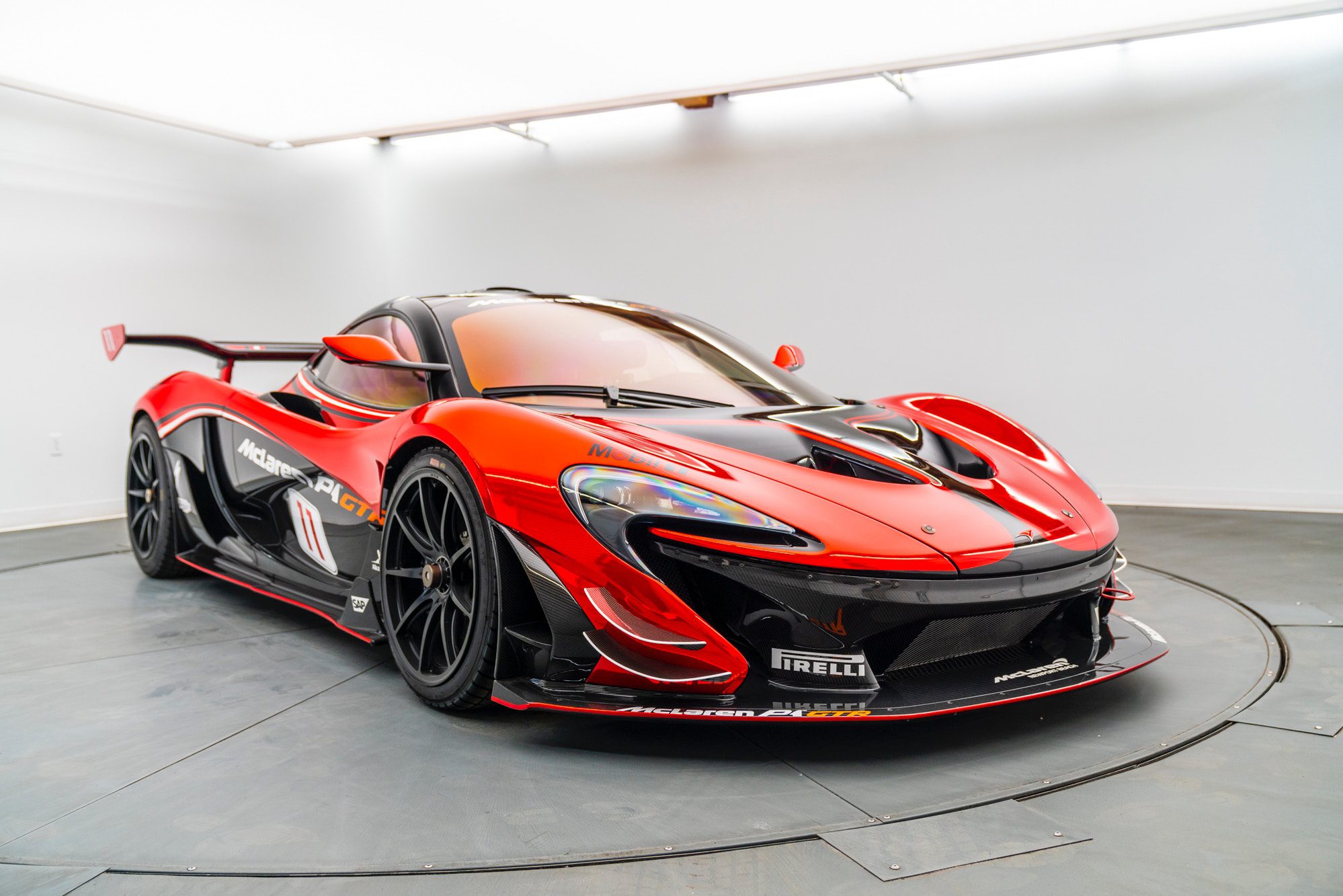 The best part is that the P1 GTR only has a mileage of 128 miles. It is virtually unused and has actually never been driven on the track.

The bill of sale on the example states that it is a track-only vehicle. Renowned specialist Lanzante has already built a reputation of converting GTRs to be road legal, so it just might be possible to make this P1 GTR road legal as well.

This is an extremely rare chance to get a practically new, practically unused high-performance exotic a that will definitely be a great addition to any automotive collection.

Did you miss our previous article…
https://www.mansbrand.com/polestar-presents-o2-concept-car/