There are few tuning companies in the world who are universally entrusted with the enviable (and sometimes unenviable) task of making a Porsche car better than it was when it came from the factory. E-Motion Engineering LLC, a California-based Porsche Tuning Specialist, is one such example.

The prospect of achieving the status that comes with this territory will make just about any wide-eyed and ambitious tuning shop—even an already-reputable one—salivate. Optimism is important, but that’s easy enough to have on tap and certainly not all that’s truly required for such an undertaking.

These kinds of opportunities are only revealed to those with the necessary arsenal and experience to pursue perfection. Having the audacity to pull something like this off needs to be rooted in something tangible, and in the case of Joey Seely—owner of E-Motion Engineering—he certainly has the required credentials to have a crack at it.

While I’m not going to comment on the politics rampant within automotive tuning culture (as if I’m in the know, which for the most part, I’m not), my personal experience with the Porsche community—particularly for 911s—is that it is a predominantly cooperative entity.

Tuning companies around the world often collaborate successfully with each other, releasing products or packages that are compatible with—and complimentary to—one another. It’s nice to see, especially in a world that seems to be succumbing to widespread tribalism.

This communal approach to enhancing our love of P-cars even has the manufacturer’s blessing—so much so that Porsche is paradoxically active in this arena, despite what figures like Dr. Frank Walliser and Andreas Preuninger may light-heartedly remark about this particular relationship on occasion.

In fact, the legitimacy of it all was recently cemented when Porsche announced that long-time tuning outfit and racing partner Manthey Racing would become part of the Porsche Tequipment catalogue. Suffice to say, there’s real meaning behind pursuing a career in tuning Porsche road cars, as it could extend above and beyond just catering to customers who want to individualize their vehicles. 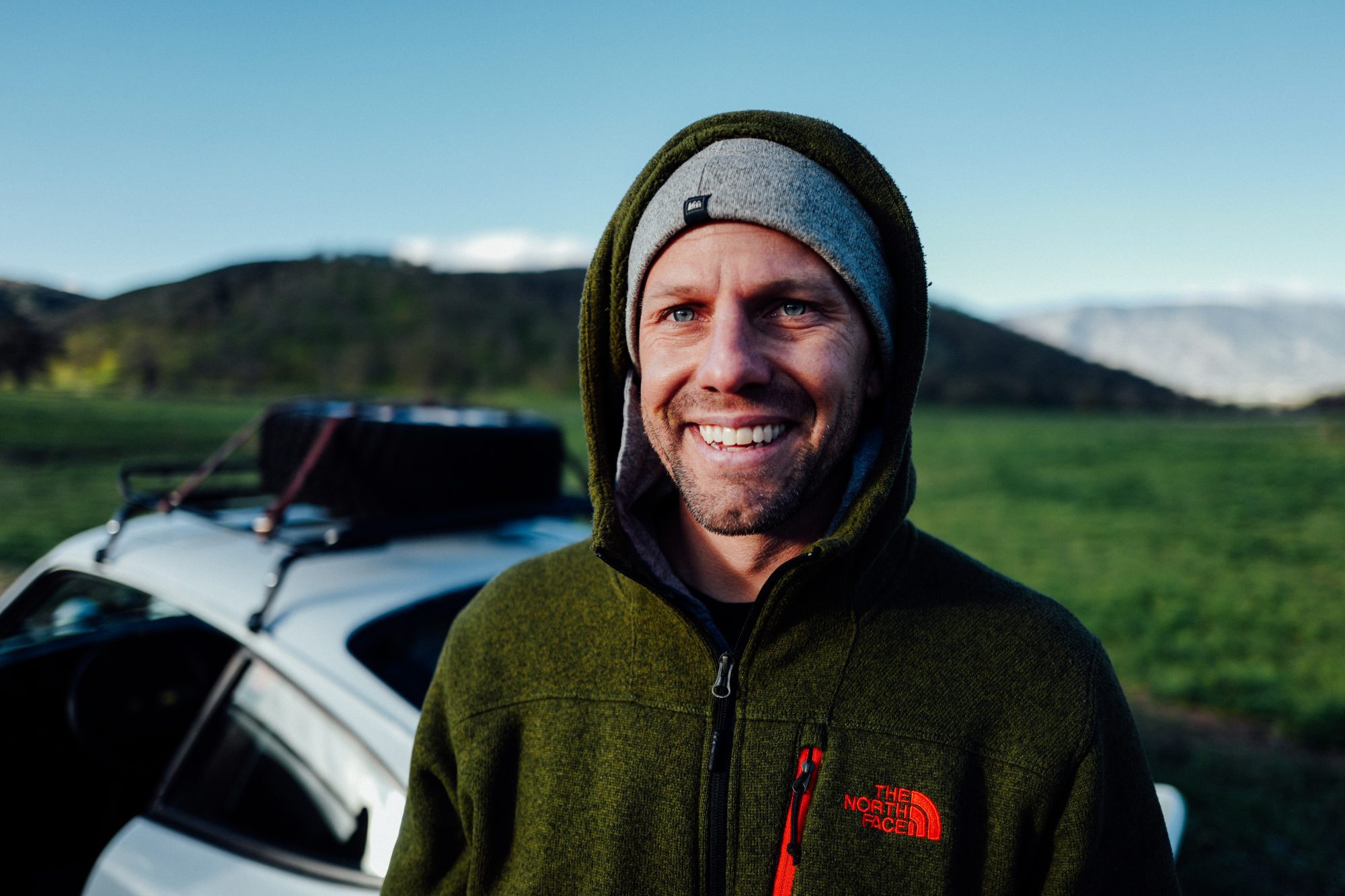 Circling around to my earlier point; very few have the resumé required to pull this off in any case. But if there’s anyone else who can achieve this rank, it’s Joey at E-Motion. He’s even said as much, revealing that he would like to be regarded in the same camp as the RUFs and Mantheys of the Porsche world one day.

More importantly, he’s been backing those ambitions with his work—work which Porsche themselves are well acquainted with and just as impressed by.

E-Motion as an entity that actually precedes Joey’s reign, with the name and premises previously owned by Jeff Zwart—another big personality in the automotive scene, particularly as it pertains to the Pikes Peak International Hill Climb. As you might suspect, the two were already familiar with one another before everything changed hands, with Joey having been the brains behind Jeff’s Pikes Peak winning 911 GT3 Turbo. 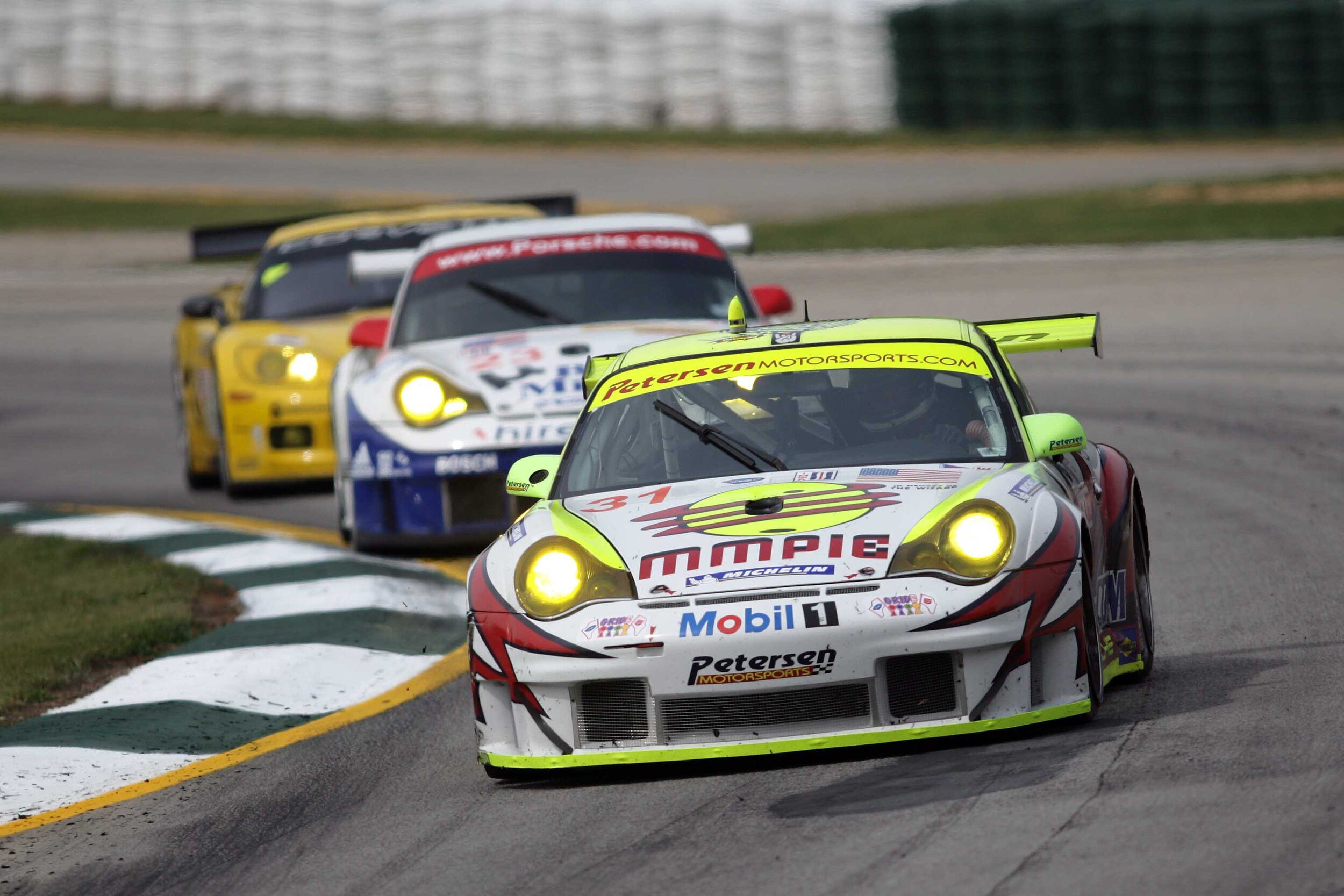 Significant as that transaction ultimately was, Joey’s path into his Costa Mesa, California base of operations began long before any of that was in the works. To understand this, we have to trace Joey’s steps as far back as his days with Peterson Motorsports—a racing team which competed in ALMS, IMSA and 24HLM—where he was an engineer who worked on their

Did you miss our previous article…
https://www.mansbrand.com/morgan-super-3-modern-and-configurable-for-stylish-adventures/

QUAD COUSINS: The 1969 Camaro, Four Ways – Selling With No Reserve In Palm Beach