The first time I ever saw Daijiro (Dai) Yoshihara was on a circa 2008 episode of Best Motoring, where he and fellow drifter Tyler McQuarrie took turns putting a Mine’s Nissan GT-R and Spoon Honda NSX Type R GT through the paces at California race track, Willow Springs.

This was somewhat of a quagmire of things coming together—drifting as a motorsport was in its prime and gaining traction outside of Japan (particularly in the United States), while JDM car culture was also in a golden age.

The concept of ‘touge’ racing was just beginning to blossom in the western hemisphere (à la Initial D and Best Motoring), and this episode decided to produce a mish-mash of all those things; professional drifters racing Japanese time attack cars, using grip-style driving, in a tandem format, at an American venue. The clashing of many different worlds all at once.

Since that moment, I’ve been a fan of Yoshihara and have been following him on his social media accounts throughout his Formula D career. The drift legend recently announced his retirement from the competition, though it appears that he is hardly finished being involved with motorsport as a whole.

What’s Next for Yoshihara?

According to his latest Instagram posts, Yoshihara is now a driver for Spoon Sports USA and remains available as a hired gun for other performance shops such as Turn 14 and Evasive Motorsports, where he races in competitions such as Global Time Attack and Pikes Peak International Hill Climb. If I’m being completely honest, I’ve been even more fascinated with his exploits as a circuit/time attack driver than as a drifter, despite the latter having been his primary means of employment. 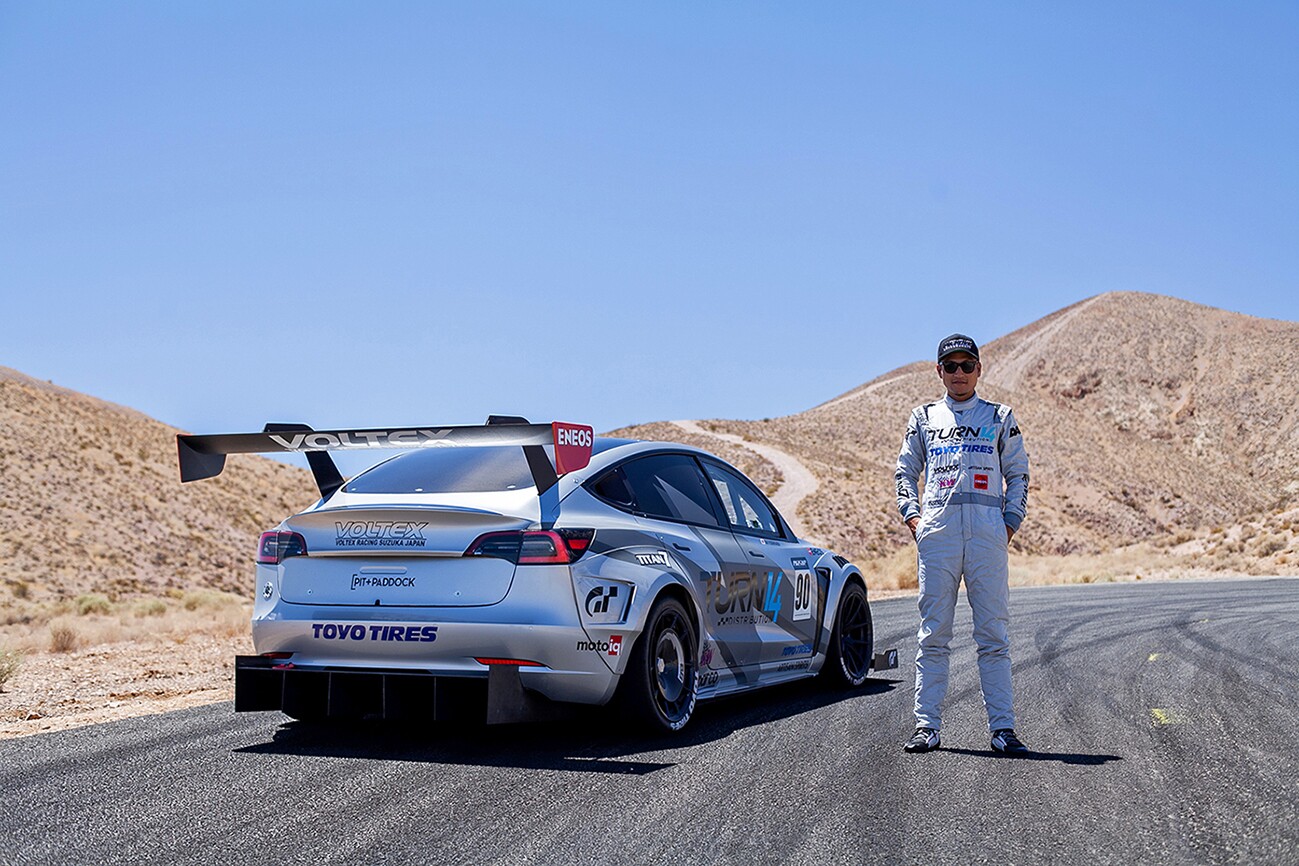 Yoshihara has also been seen puttering around in a Tesla Model 3 recently.

One of the highlights of his career was his 2011 season, during which he also starred (as himself) in a year-long documentary web series called Behind the Smoke. The series provided a behind-the-scenes perspective of what things were like for Yoshihara during the Formula D competition. He would go on to win the championship that year as well, which has remained his only one during his now-concluded drifting career.

Being the best of the best at something during any point of your life is impressive enough, but this is more particularly the case when considering that Yoshihara’s path to glory wasn’t as smoothly paved or straightforward as most top motorsport drivers today. While Yoshihara was involved in drifting early on, it seemed like his life was on a more reserved trajectory as he settled for mainstream jobs in telecommunications and transportation, while still living in Japan.

Things would take a sharp turn (pun intended) in 2003, when Yoshihara was invited to compete in the inaugural Formula D (D1) season in the United States. Although he never competed professionally in drifting at this point, his reputation back home was enough to go on and he would accept the offer to move abroad and pursue his true passion. During his rookie season, Yoshihara still managed to finish within the top half amongst 32 total drivers, representing Pacific Rim Motorsport in a Nissan Silva S13.

Carrying that momentum into the 2004 season, Yoshihara would go on to finish 2nd overall in the championship and receive an individual award for ‘fastest entry speed’. He would achieve multiple top 5 finishes over the next several seasons (including the aforementioned 2011 title), switching allegiances to RMR Racing along the way in 2008, where he piloted a Pontiac GTO alongside teammate Rhys Millen.

2009 would see more changes, when Yoshihara signed for Falken Tire, first driving a Lexus IS350 under their banner before switching to a more successful—and eventual championship-winning—Nissan 240SX platform. 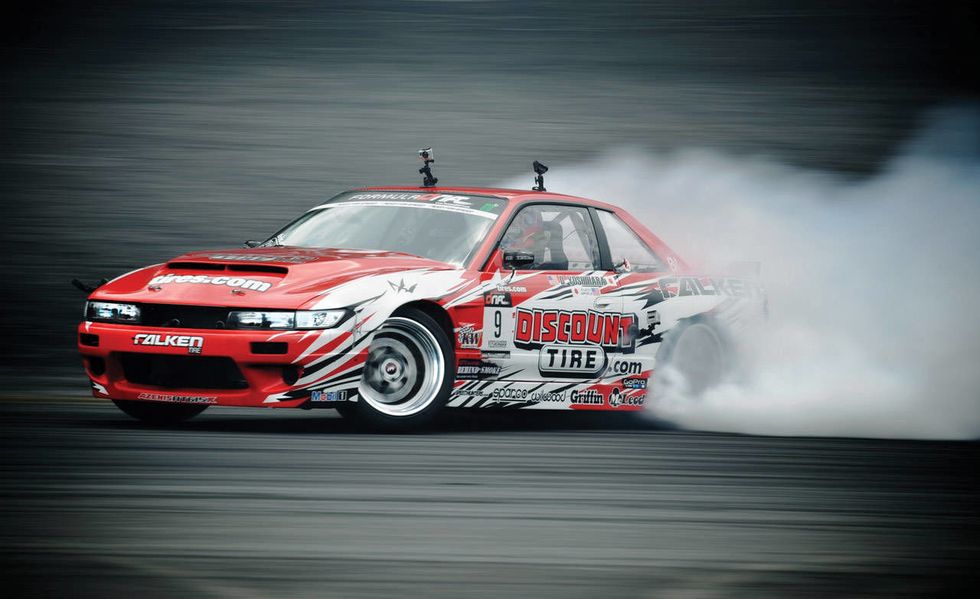 Did you miss our previous article…
https://www.mansbrand.com/origin-of-the-species-yenkos-wild-427-powered-camaro/