Halle Berry updates fans after New Year post mistaken for wedding news: ‘Thank you for the well wishes, tho’

The Catwoman star posted a photo to Instagram of her and Hunt sharing a smooch in what appeared to be a chapel during their tropical holiday, captioning the post, “Well…IT’S OFFICIAL!”

The post was flooded with congratulatory comments, including from some of Berry’s famous friends. However, it seems many didn’t scroll through to the second photo in the post, which clarified, “It’s 2022!” 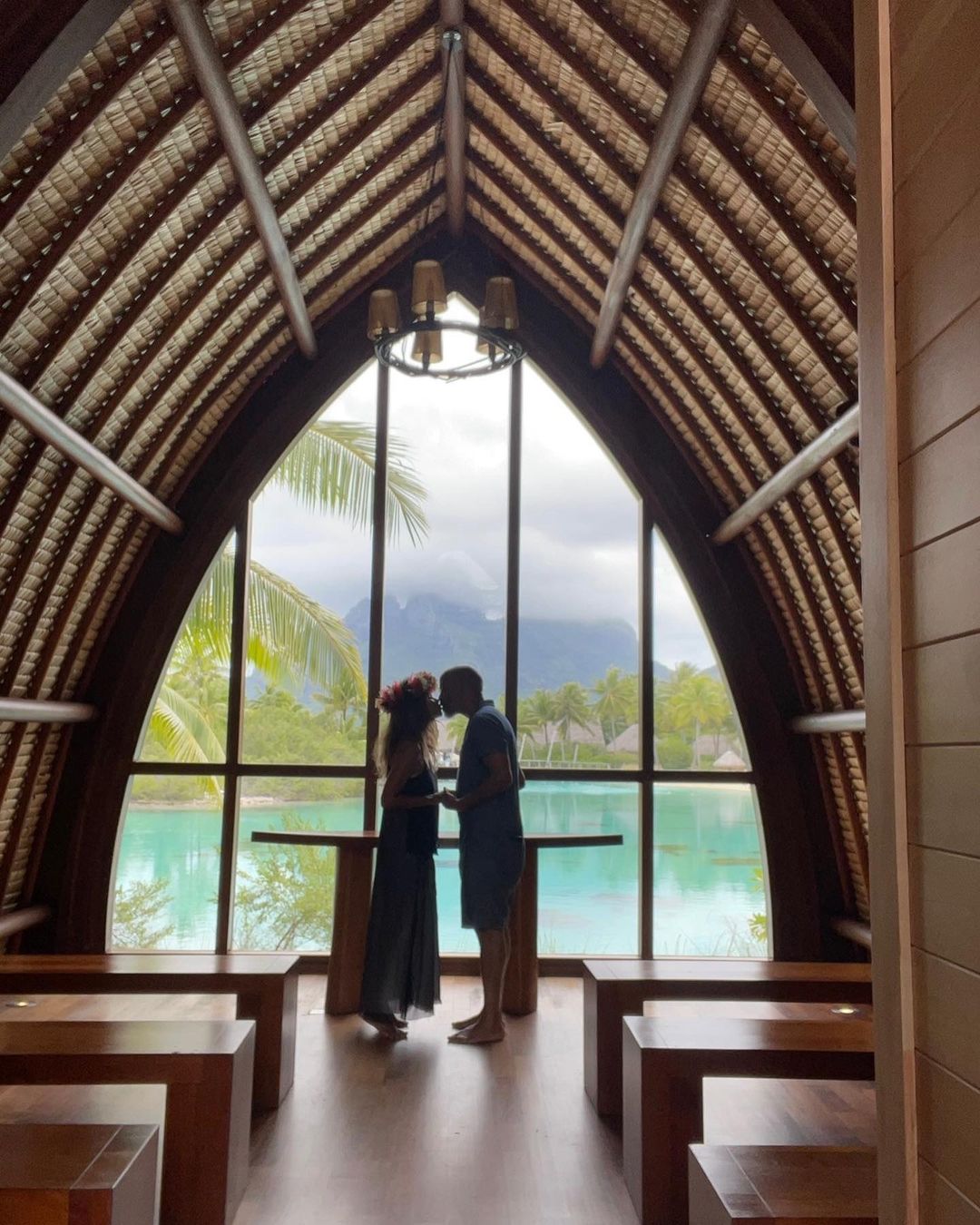 Berry has now shared an update confirming that, no, she didn’t get married.

“We were just having some New Year’s Day fun! People clearly don’t swipe as much as we thought they did,” she captioned a selfie of her with Hunt.

“Thank you for the well wishes, tho’, it really touched our hearts! Now it’s OFFICIAL, the internet is no longer undefeated [winking tongue out emoji] #nomoreswipes4me #Januaryfoolsday,” she wrote.

Fans who mistook the post for a wedding announcement were in good company, with The Rock writing, “?????? congrats you two!!! Beautiful!!” and Octavia Spencer sharing her congratulations.

Hunt, 51, and Berry, 55, made their relationship official in 2020, but started seeing each other months before, reports People.

Berry, who loves a good Instagram update, has shared very few photos of her and Hunt to her social media in that time — but an insider told the publication the pair were in a “mature relationship” by 2020, with Hunt already having met Berry’s two children.

Berry was previously married to Olivier Martinez, with who she had her son Maceo, seven. The pair split in 2015. Before Martinez, she was married to singer and actor Eric Benét and Major League Baseball player David Justice. She had her daughter Nahla, 13, with Gabriel Aubry, who she dated for five years from 2005 to 2010.

Over the past week, Berry has been sharing enviable snaps of she and Hunt’s tropical getaway, where she looked not only carefree but totally in love. 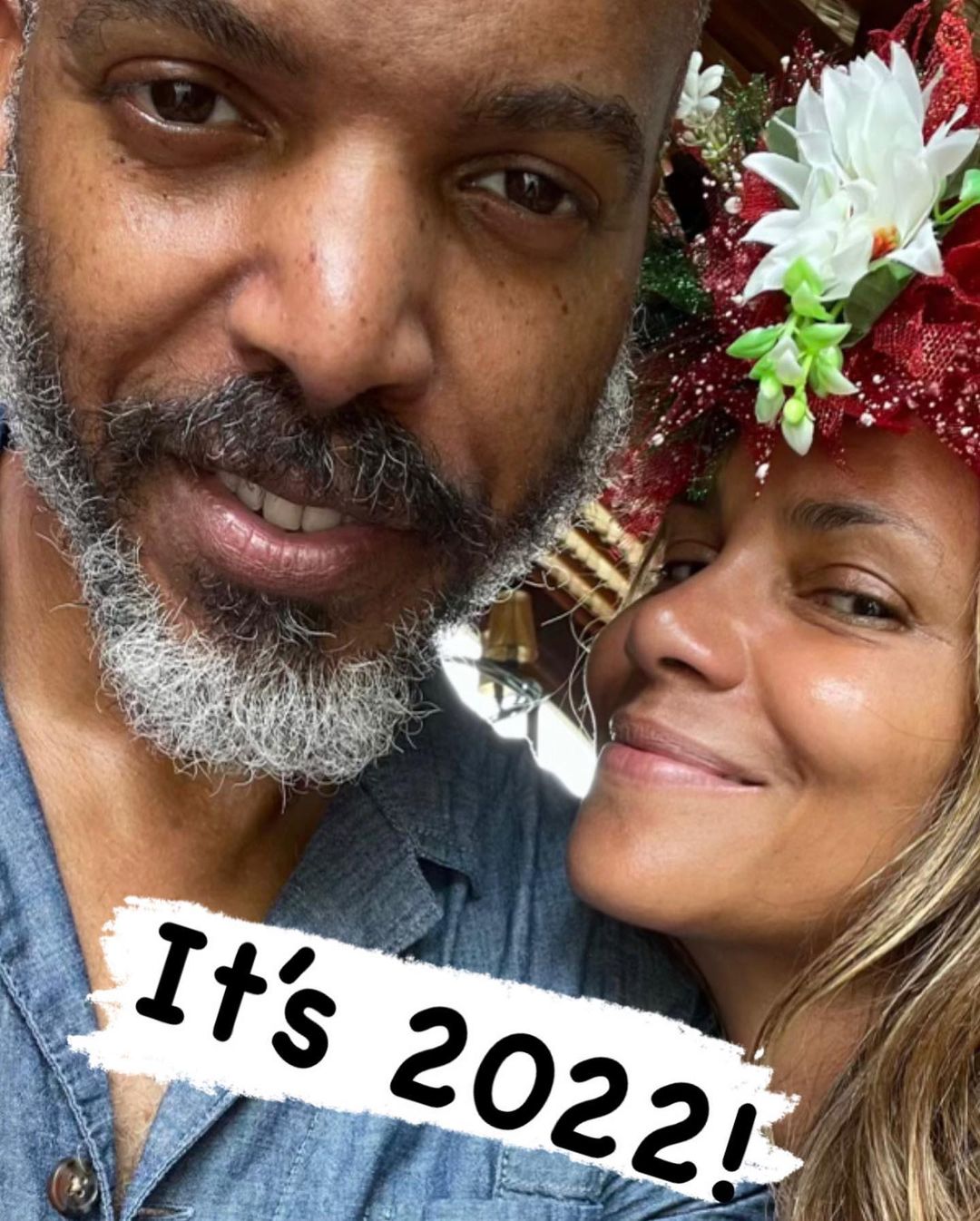 It seems Berry may have spent the week dropping hints of the secret wedding ceremony, including this photo of her and Hunt’s bare feet.

Read More
Did you miss our previous article…
https://www.mansbrand.com/joe-burrow-is-taking-measurements-for-that-gold-jacket-with-a-historic-first/