How Much Do You Need To Lease The Batmobile? And Other Iconic Hollywood Cars.

Fans from all ages would gladly shell out money to drive the Batmobile, but have you ever really wondered how much does it cost to sit behind the wheel of a Batmobile? Luckily for us, Leasing.com has revealed the price tag. It costs a staggering £6,258 a month to be able to park Christian Bale’s ‘Tumbler’ Batmobile in your garage. What is interesting is that it is not even the most expensive vehicle that you could lease!

Leasing.com did the honors of figuring out how much you would really need to lease iconic movie and TV vehicles if they were ever offered in the car market for a three-year lease contract. 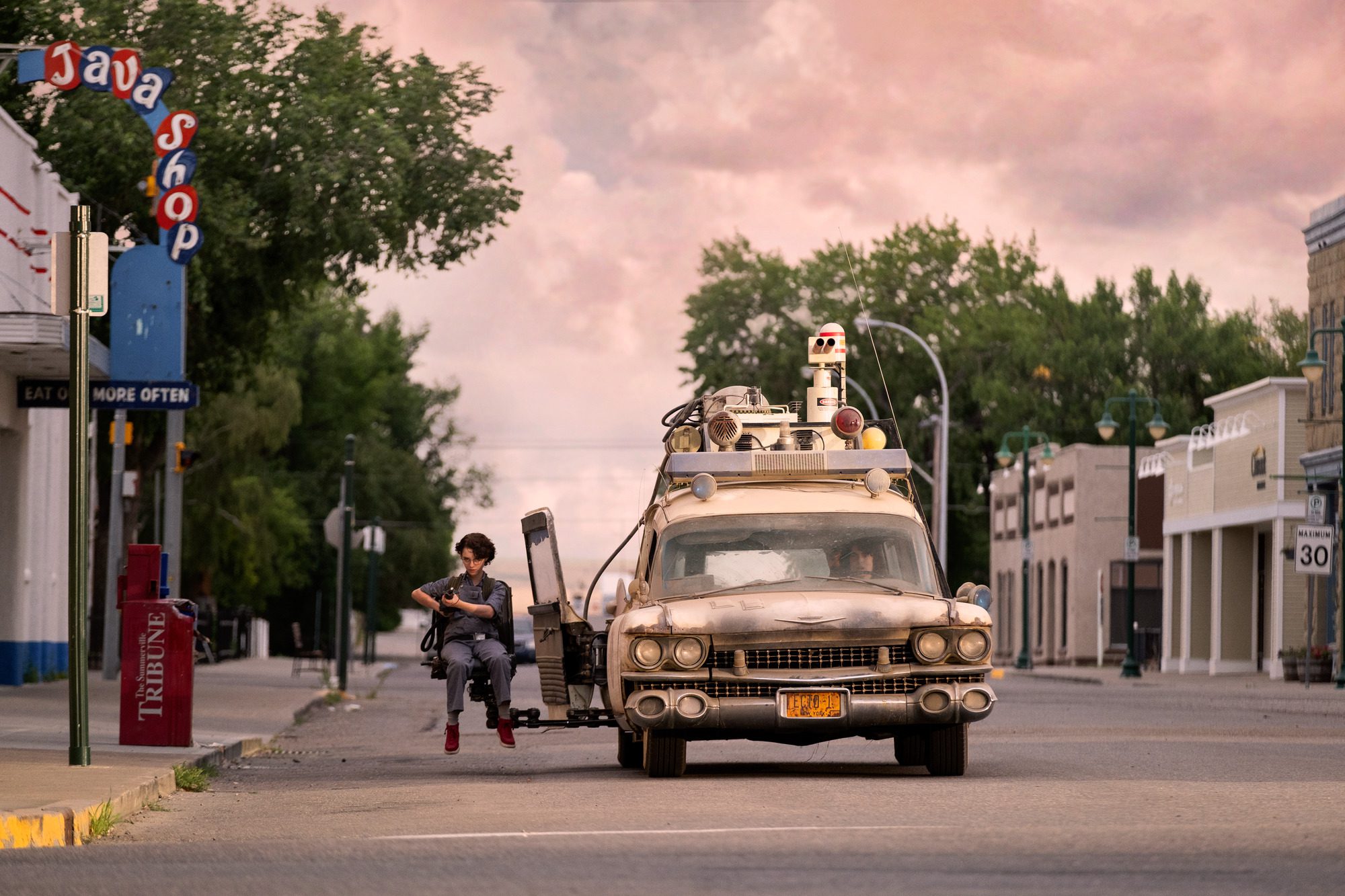 Is it even surprising to know that the most expensive car to lease is James Bond’s Aston Martin DB5? The silver coupe made its first appearance driven by Sir Sean Connery in Goldfinger. Its latest auction price was an impressive £3.45 million. James Bond enthusiasts would need to shell out £28,787 a month to lease this beauty and feel like the most revered British spy.

Most UK drivers, or drivers around the world, for that matter, will not really be able to shell out those amounts of money. The good news is that Philip Glenister’s Audi Quattro from Ashes to Ashes is really quite reasonable. Leasing.com revealed that the average monthly lease cost was £331.97. In 2014, the classic Quattro was sold at an auction for the benefit of Children In Need and it fetched £38,958, so it will actually be lower than the average lease price and can be leased for only £321.65 per month. 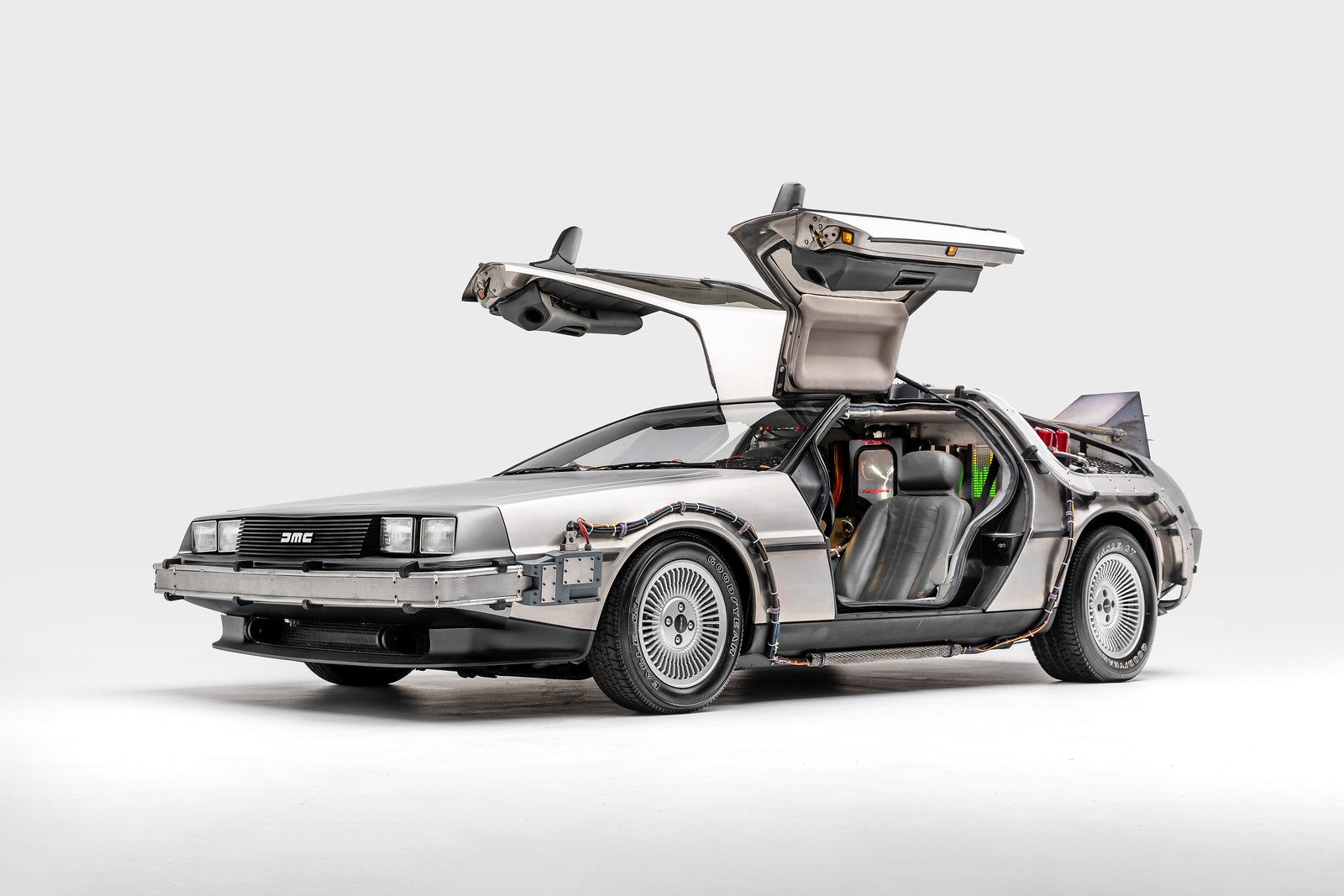 DMC-12 from Back To The Future from Petersen Automotive Museum

You will have to shell out a little more than average for Del Boy’s Reliant Robin which was sold back in 2017 for £41,625. But with a four-wheel drive – and four wheels – the Quattro is still more practical.

Practicality though plays a really small role when it comes to cars, especially when we’re talking about our dream cars. Leasing.com Managing Director Dave Timmis shared, “Like me, many car fanatics will probably have had posters or even phone backgrounds featuring the Batmobile or Bond’s DB5. But whilst most of us don’t have a cool £3.45 million to spend at auction, our research shows that leasing helps make some of our dream motors attainable including TV or movie icons including a bright red Audi Quattro!”

There are also other cars with a surprisingly expensive monthly rentals like the Ford Mustang GT390 from Steve McQueen’s seminal 1968 classic Bullitt. It would set you back £23,000 a month just to lease the car. The bright orange Toyota Supra driven by Paul Walker in the blockbuster Fast & Furious movie would cost £3,441 a month to lease.

Vehicle pricing data is based on the most recent vehicle estimations from official auction sales or publicly recorded private sales.

By: Reggie
Title: How Much Do You Need To Lease The Batmobile? And Other Iconic Hollywood Cars.
Sourced From: sportscardigest.com/how-much-do-you-need-to-lease-the-batmobile-and-other-iconic-hollywood-cars/
Published Date: Thu, 10 Mar 2022 16:59:08 +0000

Did you miss our previous article…
https://www.mansbrand.com/a-racer-that-started-a-legend/

A Racer That Started a Legend