Let’s face it, the Alfa Romeo SZ will most likely trigger a fight or flight reaction. A car with such peculiar looks isn’t innately beautiful; it’s an acquired taste. But once you learn how to observe the SZ and look past its menacing demeanor, this special Alfa will uncover an unimaginable palette of flavors only a car from an Italian carrozzeria workshop can offer.

Its otherworldly appearance might have earned it the name Il Mostro, but having been created and honed by some of the most revered names in the industry over just 19 months, the Alfa Romeo SZ pressed all the right buttons for an exceptional sports car.

There are more than a few reasons why this special Alfa Romeo is finally getting some much deserved recognition from the wider public, so let’s dig into its origins to see how the most infamous Alfa Romeo ever became an unlikely hero.

History and Development of the Alfa Romeo SZ

From the people’s carmaker Fiat to the great Ferrari, collaborations between car manufacturers and coachbuilders have always been commonplace in the Italian automotive industry. Most famously, these artisans have been creating unique pieces out of existing mechanics for automotive shows or special clients, but they more often provided design, consulting and manufacturing services for low volume production cars.

One of those creative houses was Zagato, long known for its trademark double-bubble roofline, which it never abandoned once from the razor sharp 1970s all the way to the 1990s. In addition to turning radical ideas into existing forms, Zagato also researched technologically advanced materials like glass fiber composites. 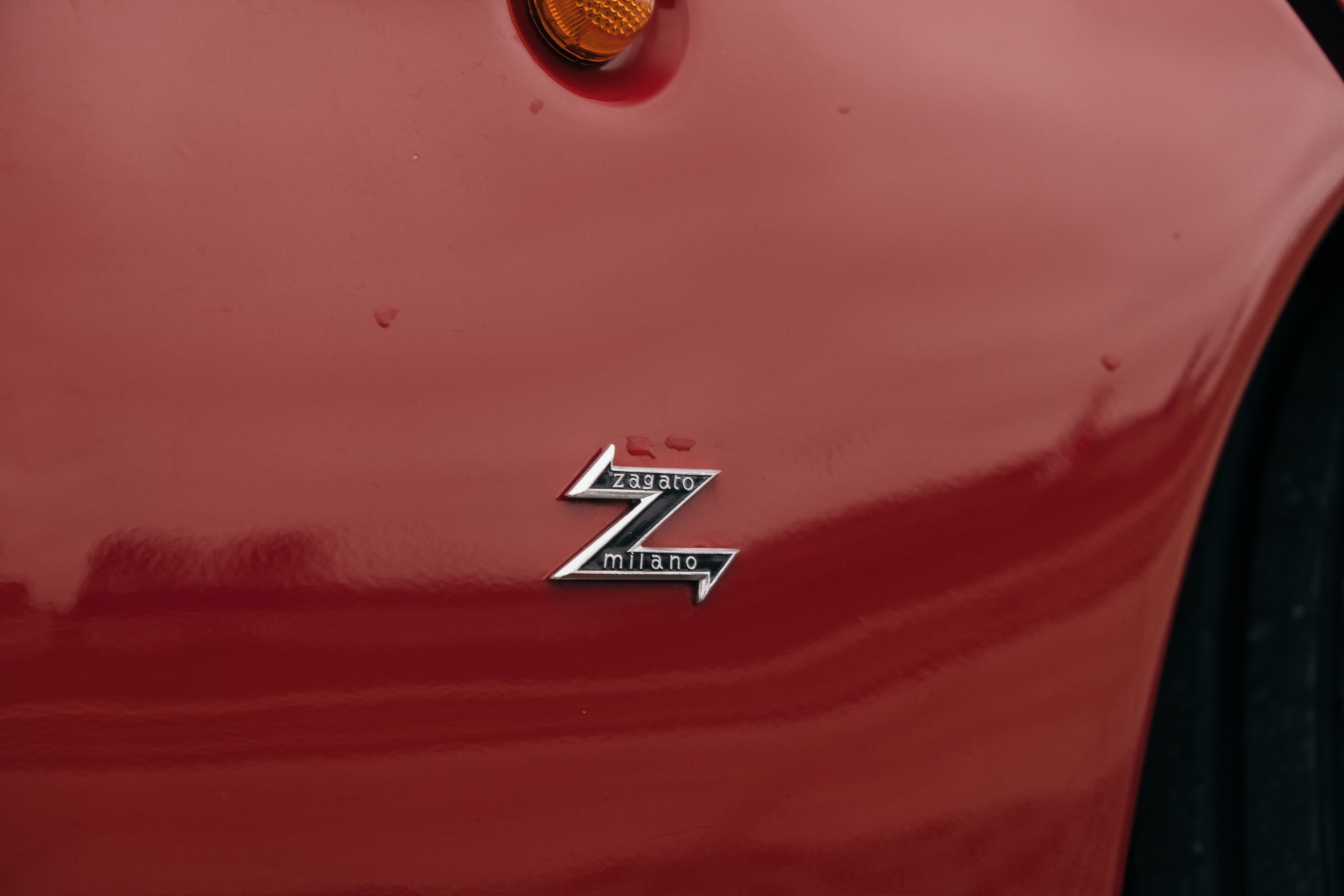 To understand how a radical creation like the SZ came to be, we need to go back to 1986, when Alfa Romeo became a part of Fiat. Beforehand, the Milanese company was highly regarded for building exclusive sports and race cars, successfully campaigning them in numerous racing series worldwide. Still, the company faced troubles after the late 1960s, and unfavorable economic circumstances throughout the automotive world during the 1970s left an even bigger toll, forcing Fiat to adapt in order to survive.

By the time Fiat bought Alfa Romeo, the Milanese manufacturer had already tried turning to more affordable front-wheel drive models and mass production. Unfortunately, these moves didn’t always yield results—for example, there was the forgettable Alfasud and the Arna, an unholy alliance between Nissan and Alfa Romeo.

In the process, Alfa Romeo gave up on exclusivity and its image of a bona fide sports car maker, struggling to keep the flame alive through sports cars like the Alfetta GT/GTV and Tipo 33 racing machinery.

After the 1986 merger, Fiat had to assure the public and the connoisseurs that Alfa Romeo could thrive under their new ownership. So to build the SZ, Fiat’s leadership commissioned Alfa Romeo Centro Stile, Zagato, and its own in-house team, the Fiat Centro Stile to pitch the messenger of Alfa Romeo’s redemption.

In the end, it was the Fiat Centro Stile which penned the design, whereas Zagato was kept as an outside contractor for its composite material know-how and a historic bond with special Alfa Romeo cars.

The prototype broke cover at the 1987 Geneva Auto Show as the Alfa Romeo ES-30 (which stood for Experimental Sportscar 3.0-liter). It was built around the Alfa Romeo 75’s underpinnings.

Both the name and the shape suggested it would just be an engineering and design study, but in 1989, Geneva saw a production variant virtually identical to the 1987 show car, destined for a limited run of 1000 examples. The car was named simply SZ, harking back to the Sprint Zagato and Sport Zagato cars from Alfa’s glory days.

In addition to that, Zagato built a roadster variant of the same car, named the RZ. But unlike its hardtop counterpart, the topless Zagato didn’t meet its production goal, selling only 278 out of 350 planned examples.

Though the automotive public was favorable to the ES-30, it was quick to bash the SZ as a

Did you miss our previous article…
https://www.mansbrand.com/mini-cooper-delivering-driving-fun-for-more-than-60-years/