One of the most renowned classic motoring events in the world that gathers the rarest cars in the world, the Concours of Elegance, has announced the return of Junior Concours in 2021. Scheduled from September 3-5, the Junior Concours will be displaying a variety of beautiful, hand-crafted, electric and petrol-powered cars that are half or three-quarter scale and they will be displayed along with the full-size vehicles that inspired them.

On September 5, Sunday, parents and their children will be acting as Works Drivers and Mechanics for the Junior Concours. There will be around 20 cars displayed along with a priceless collection of one-off Alfa Romeos, vintage race winning Bugattis, coachbuilt Ferraris, and more. 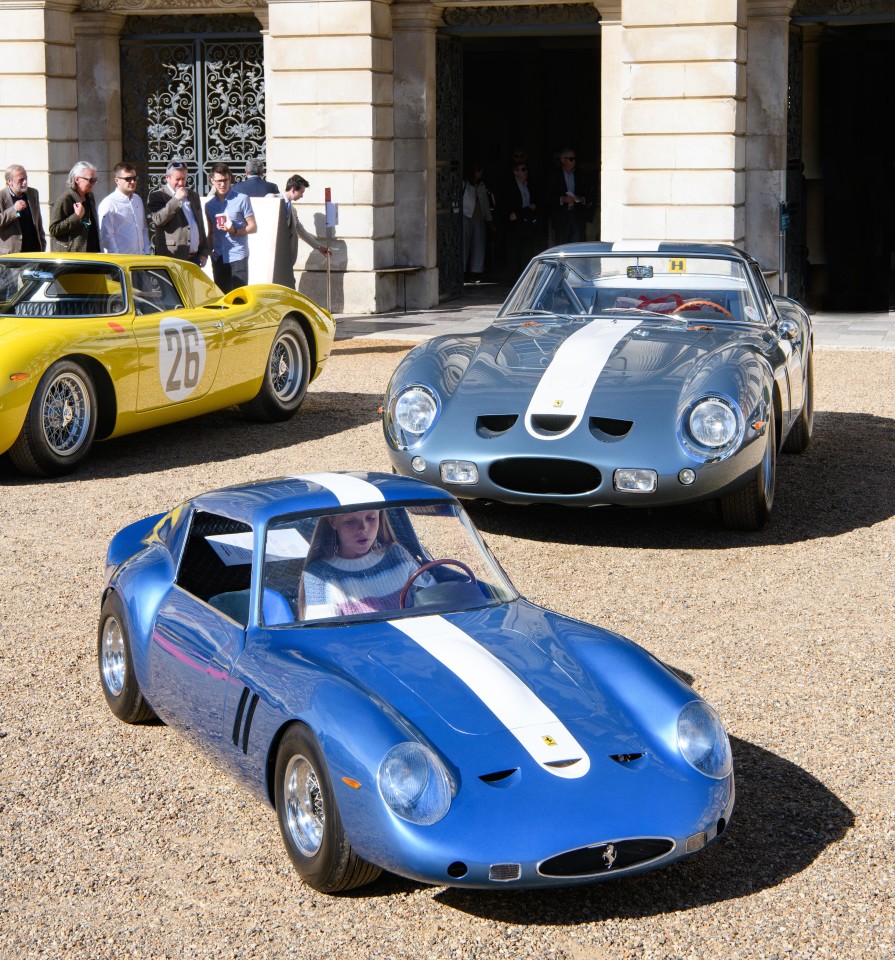 Like their full-size inspiration, the Junior Concours cars are mostly hand-built with intricate details copied from iconic cars like the Jaguar E-Type, Porsche 911, Ferrari F40, and the Alfa Romeo PS Monza. The complexity of the miniature cars is also as varied, some requires pedal power, some have electric motors, while others have two-stroke petrol engines with centrifugal clutches.

The Ferrari F40 miniature which was built by Agostini in the early 90s and shown in Ferrari showrooms was even given a full restoration. It is believed that only 5 were made, of which the example is one, it has its own small petrol engine. The 1984 Porsche 911 is believed to be one of only 200 built, it was also restored in 2019 with all original parts. 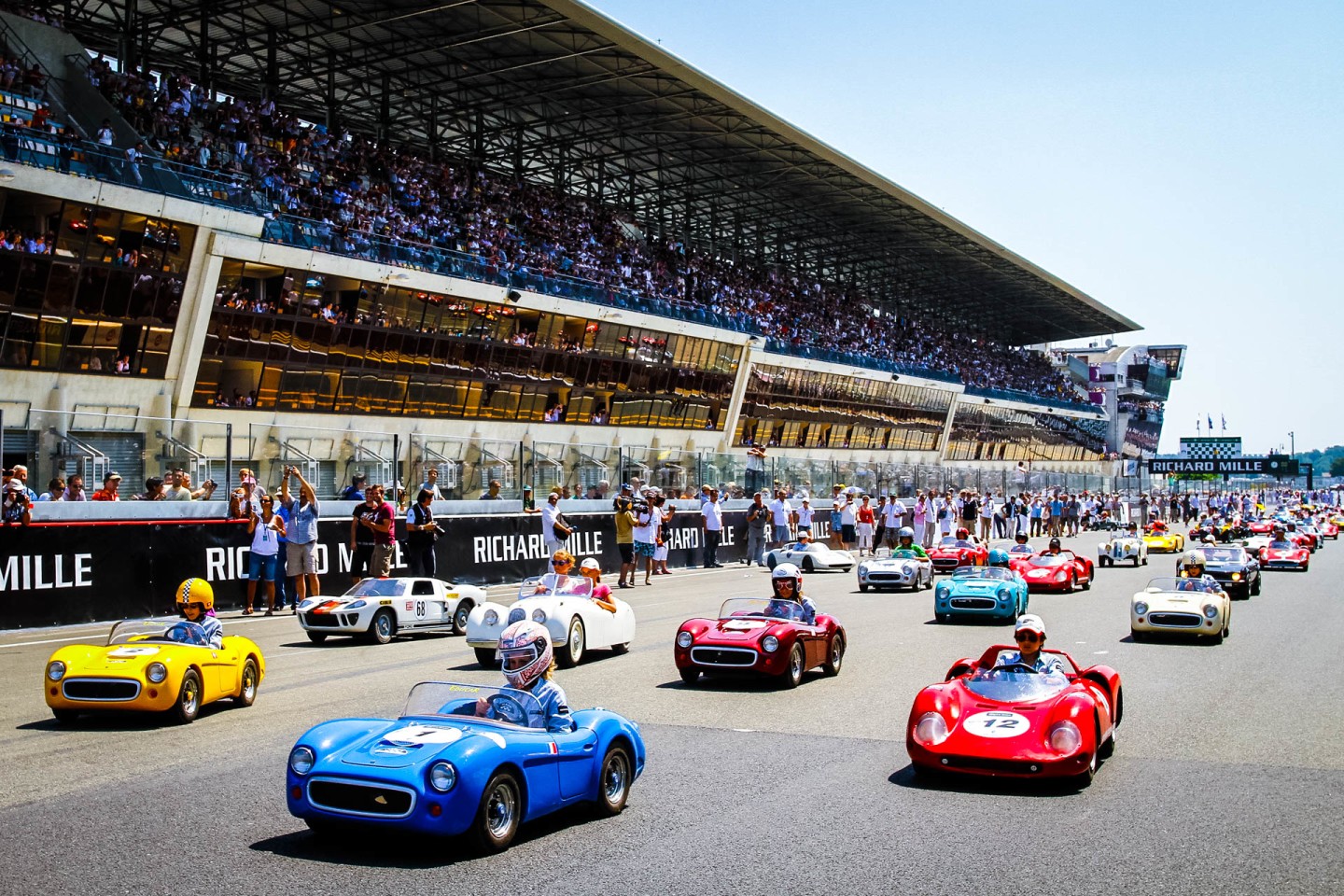 Throughout the day, the cars will be driven by their Works Drivers with the support of their Mechanics and they will drive up the Concours Live Stage. Competitors will vie for “Best Pedal Car”, “Best Petrol Car”, “Best Electric Car”, “Best Dressed”, and “Most Original Car” before they join a tea party on the Hampton Court Palace grounds.

Concours of Elegance Director Andrew Evans stated, “The Junior Concours was such a success last year, that we’ve decided to bring it back for 2021. This feature really shines a light on the fascinating world of bespoke built children’s cars, popularized by the Austin J40 of which almost 32,000 were built from 1950. This year, as we did last year, we have gathered together a wonderful collection of handbuilt cars of all ages, complete with working headlamps, innovative powertrains and a near-perfect likeness to the full-size models they seek to imitate. With the support of their drivers and mechanics, the Junior Concours will be as much of a spectacle as any of our other priceless displays.” 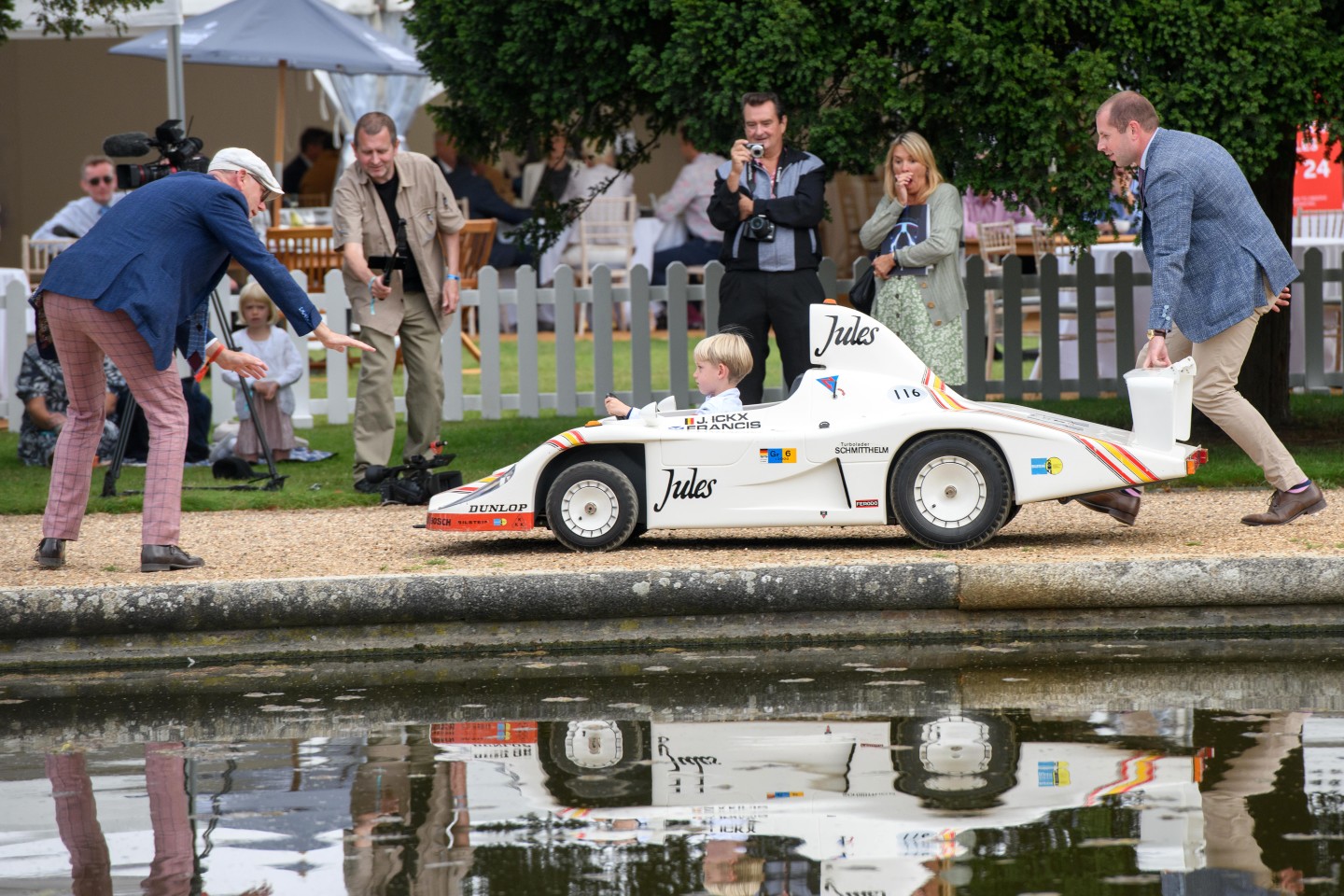 Porsche 936 Replica is an official Porsche product built to commemorate the 1981 24 Hours of Le Mans victory by Jacky Ickx and Derek Bell. Image by Tim Scott.

The Junior Concours showcase is part of the almost 1,000 cars that will be on display at the Concours of Elegance. It will also feature a collection of 95 British cars that have been put together to celebrate Her Majesty The Queen’s 95th birthday. There will also be a 30UNDER30 Concours display with the intention of inspiring a new generation of classic car enthusiasts.

THE MIGHTY LS6: This Chevelle Showcases The Muscle Car Era