Kenneth Tsang, a veteran Hong Kong actor who starred in pioneering martial arts movies, has died. He was 87.

Tsang (also known as Tsang Kong) was staying in the Kowloon Hotel on Nathan Road in Hong Kong, a venue used for passenger quarantine after overseas travel, and was found dead in the room on Wednesday. No immediate cause of death has been given by Hong Kong authorities.

Tsang had traveled home on Monday after a visit to Singapore. His rapid COVID-19 test on Tuesday had tested negative for the disease.

READ MORE: Kim Kardashian’s first husband Damon Thomas calls her ‘unfair’ for saying she married him while on drugs 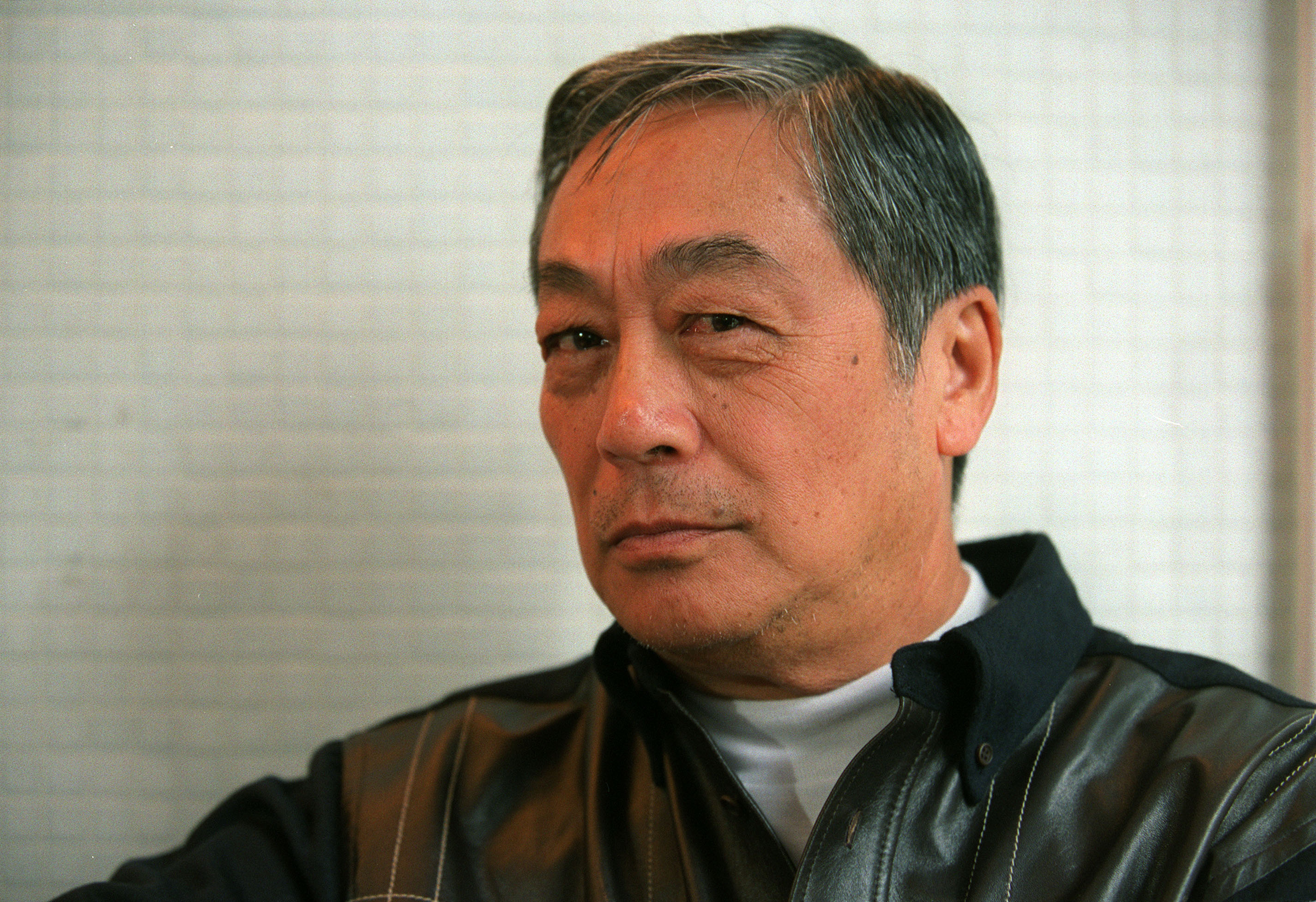 With a career spanning some 65 years, Tsang had over 220 film credits, mostly as bad guys, as well as key roles in multiple TV series. He is best known for supporting roles in 1960s kung fu movies. He is reported to have appeared in 25 film in 1969.

In the 1980s and 1990s he appeared in several influential titles by John Woo including A Better Tomorrow and A Better Tomorrow 2 followed by The Killer and Once a Thief. His first Hollywood movie was the Antoine Fuqua-directed The Replacement Killers, alongside Hong Kong superstar Chow Yun-fat. Tsang notably appeared opposite Pierce Brosnan’s James Bond in Die Another Day in 2002.

Tsang was born (October 5, 1934) in Shanghai, grew up in Hong Kong and was educated in the United States – Texas and UC Berkley, where he earned a degree in architecture. He was married three times, to circus performer Lan Di, columnist and model Barbara Tang, and to Taiwanese actress Chiao-Chiao, a contemporary from the early Shaw Bros. films.

READ MORE: The most dramatic celebrity feuds in Hollywood

He continued working until last year. Recent roles included one in thriller Overheard 3, for which he won the best supporting actor prize at the 2015 Hong Kong Film Awards. Another was in the currently on release Man on the Edge and in the Byron Mann-produced The Modelizer, which is in post-production.

“Kenneth was not only a wonderfully gifted actor, but he was also a dear friend whom I respected and I could turn to for advise when needed. It was a joy and honour to watch him work and bring the many characters he played to life. I’m saddened and I will miss him,” Tsang’s manager Andrew Ooi at Echelon Talent Management, told Variety.

Tsang was known for appearing in the long-running Hong Kong TV commercial for the Bigen brand of hair dye.

Awards Daily Chats with the Cast of ‘Girls5Eva’ about Season 2