Recently, the latest cars that will be joining the 2022 Concours of Elegance, presented by A. Lange & Söhne, the most glamorous automotive extravaganza in the UK, has been revealed. Once again, the Concours of Elegance shows why they are recognized around the world for bringing together the most spectacular and the rarest motor cars in existence, with the latest star car announcements that will be showcased in the grounds of Hampton Court Palace.

The Concours of Elegance, presented by A. Lange & Söhne will run from September 2-4, and among the cars that will be on display during the event is one of the rarest Ferraris of all, the almost mythical Ferrari 365 P Berlinetta Speciale, or more commonly known as the ‘Tre Posti’.

Originally designed to be the basis of a Le Mans racer, the wide, low, and gorgeously sleek 365 P made its world debut at the 1966 Paris Motor Show. It toured the globe, impressing audiences with its futuristic Pininfarina body, three-seater cabin, and mid-mounted V12 – which also made it the first Ferrari road car to be given that configuration. It is that same car that will be put on display at the Concours tenth anniversary show this September. 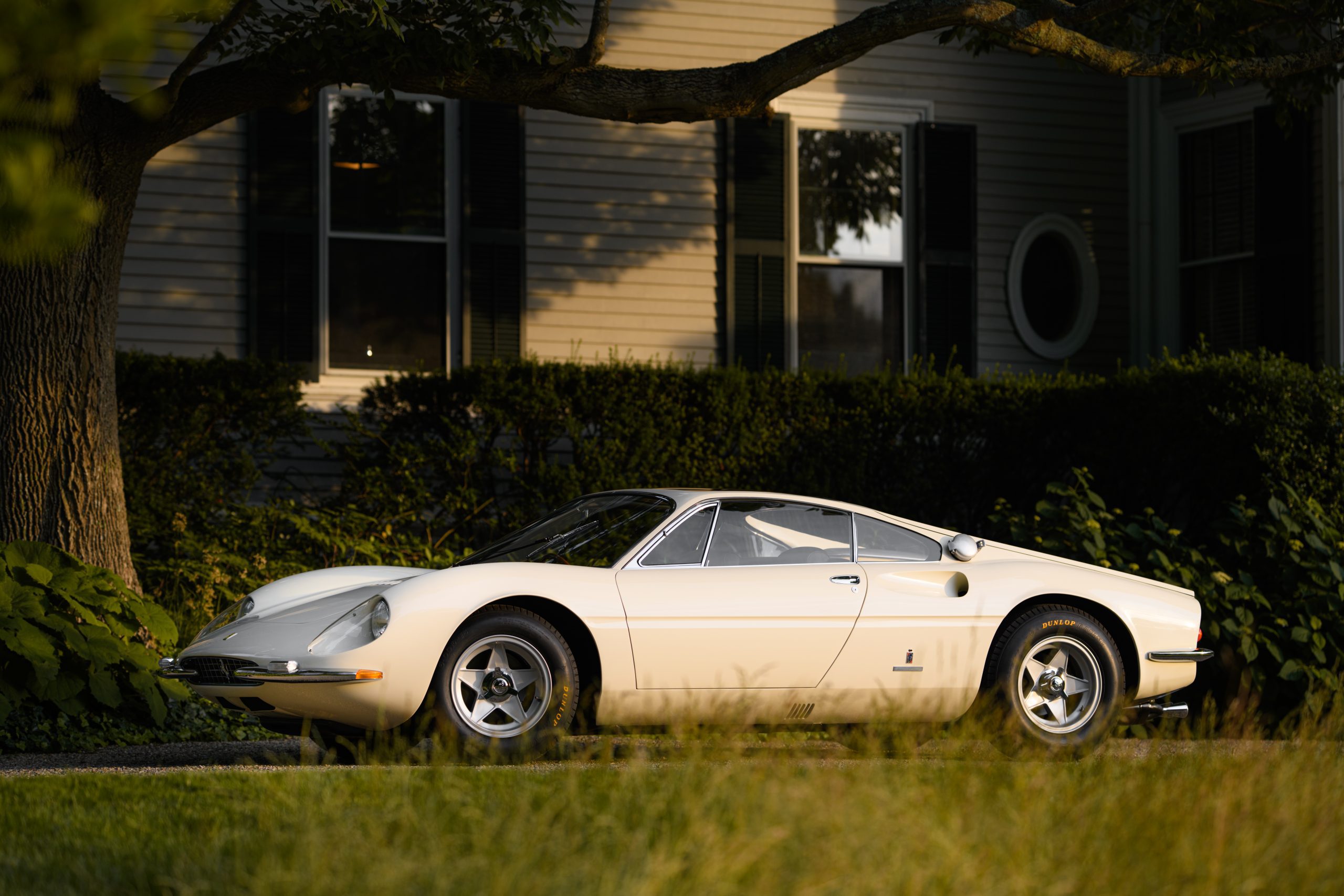 In the beginning, Enzo Ferrari had misgivings about a mid-engined road car. The engineering team itself persuaded the Il Commendatore and he eventually relented. It is powered by a 380 bhp 4.4-liter V12 placed just behind the central driver’s seat with independent suspension all around. The design inspired the later generations of Ferrari supercars.

The 365 P looked so futuristic, especially for its time that Gianni Agnelli, an auto industry behemoth and boss of Fiat, was so enamored of the car that he had one commission for his own. It is the only other example produced. Agnelli was known to be very discerning when it came to cars. He also had a reputation to be a bit wild, as he was known to fling himself from helicopters into the Mediterranean. He once claimed that the 365 P had “monstrous acceleration”. Only two 365 P were made making it one of the rarest and most valuable Ferraris in existence. This September, Concours of Elegance guests will have the chance to see this truly exceptional vehicle up close in one of the most exciting events in the year.

Another three-seat performance car will also be showcased at the Hampton Court Palace, in the ultimate, most extreme version of the McLaren F1, the GTR ‘Long Tail’. Only 10 of these racing cars were manufactured during the 1997 racing season. It was powered by the monstrous BMW-developed V12 engine matched with Gordon Murray’s genius and gorgeous design.

The F1 GTR was successful in competition even when going up against purpose-built racing machinery. Technically a road based car, the F1 GTR still dominated and completely demolished the prototypes at Le Mans in 1995. It had the race trim that was slightly reigned in, it had the maximum 600 bhp, and due to massive lightweight measures taken, it was also quicker than the road car. The GTR Long Tail had an overall weight of 910 kg compared to the road car’s 1140 kg. With a modified and extended body giving it an improved downforce. 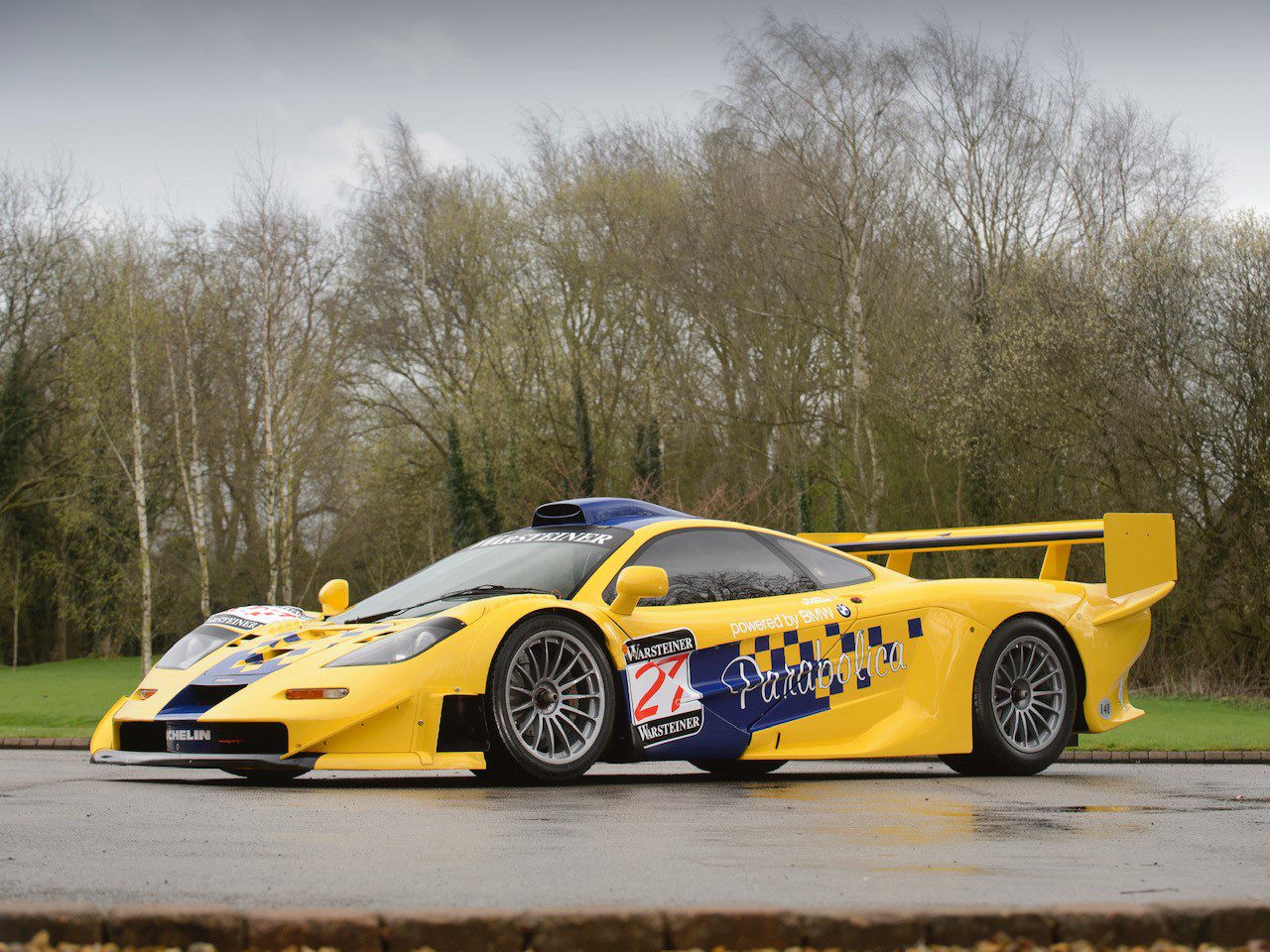 During the late 1990s, it was successfully campaigned around the world and it even won at Silverstone in the British GT championship in 1997 with the future McLaren test driver Chris Goodwin at the wheel. McLaren maestros at Lanzante recently converted the example for road use making it one of the most extreme road registered cars in the world.

Aside from the legendary 365 P ‘Tre Posti’, another significant Ferrari will be featured during this much-awaited September event. It is a car that is arguably the most beautiful completion car of all time: the 1957 Ferrari 500 TRC Sports Racer. In response to the