To celebrate UK’s glorious motoring past, a new dedicated class ‘Great British History’ was announced by the London Concours, presented by Montres Breguet. This summer, an impressive collection of carefully curated pre-war cars will be gathered at the heart of the city, on the beautiful lawns of the Honourable Artillery Company. From June 28 to 30, they will be displaying the formative years of a number of Britain’s great automotive marques, and the industry as a whole.

Starting 1910, the Ghost was equipped with a silken 7.4-liter straight-six engine that can produce 50 hp – a powerful performance compared to its peers.

The Ghost that will be featured at the HAC was built in 1914 and is wrapped in a rare Sports Torpedo Tourer body which was designed to display the sporting capabilities of the example. Delivered new to one of the Cecil family of Burghley House in Stamford, one of the finest country houses in the UK. In 1918, its owner had the Ghost exported to the USA so they can be reunited as the owner moved there during the First World War. It stayed in North America for a while. In the mid-1920s, it was rebodied as an ‘Oxford Tourer’. 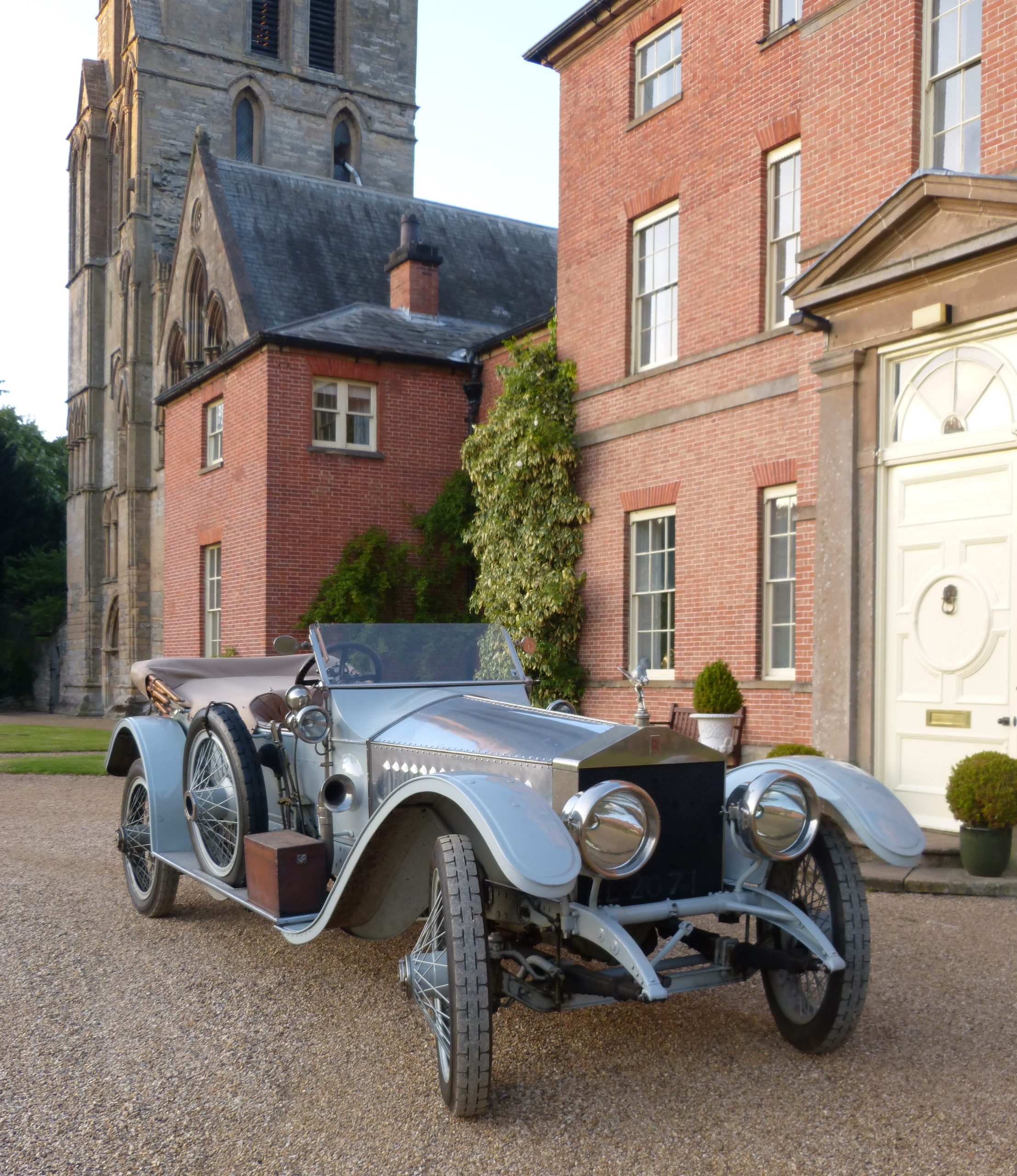 Eventually, it was acquired by Millard Newman, who was then one of the most renowned collectors of Silver Ghosts in the United States. In the early 2000s, chassis no. 30EB came home to Britain and it was fitted with a tool room copy of the original Barker Sports Torpedo body. Since then, it has travelled to different countries, and across continents. London Concours 2022 is a once-in-a-blue-moon chance to see this rare and exquisite Rolls-Royce up close.

Another iconic pre-war car that will be showcased at the immaculate grounds of HAC at the London Concours. It is a car that is at par with the Silver Ghost as one of the country’s automotive greats, the supercharged Bentley 4.5-liter ‘Blower’. Bentleys equipped with a naturally aspirated 4.5-liter engine has enjoyed some great successes on track. In 1928, it won at the grueling Le Mans. After two years in production, however, it needed more power to keep its winning record. One of the ‘Bentley Boys’, Henry Birkin introduced the idea of supercharging. Even with the initial objections of W.O. Bentley who thought that forced induction would mar their creations, it was not long after that supercharging was also introduced and became more common on production models.

In was in the 1929 London Motor Show that the production ‘Blower’ Bentley made its debut. It was equipped with an Amhurst-Villiers Roots-Style supercharger positioned in front of the crankshaft on the 4.5-liter inline-four engine. Despite the initial skepticism of W.O. Bentley, the results were undeniably impressive. Running 9 ½ lbs of boost, the power of the touring spec 4.5-liter naturally aspirated cars was increased from 110 bhp to 175 bhp for the touring ‘Blower’ model, and as much as 240 bhp for the racing model. 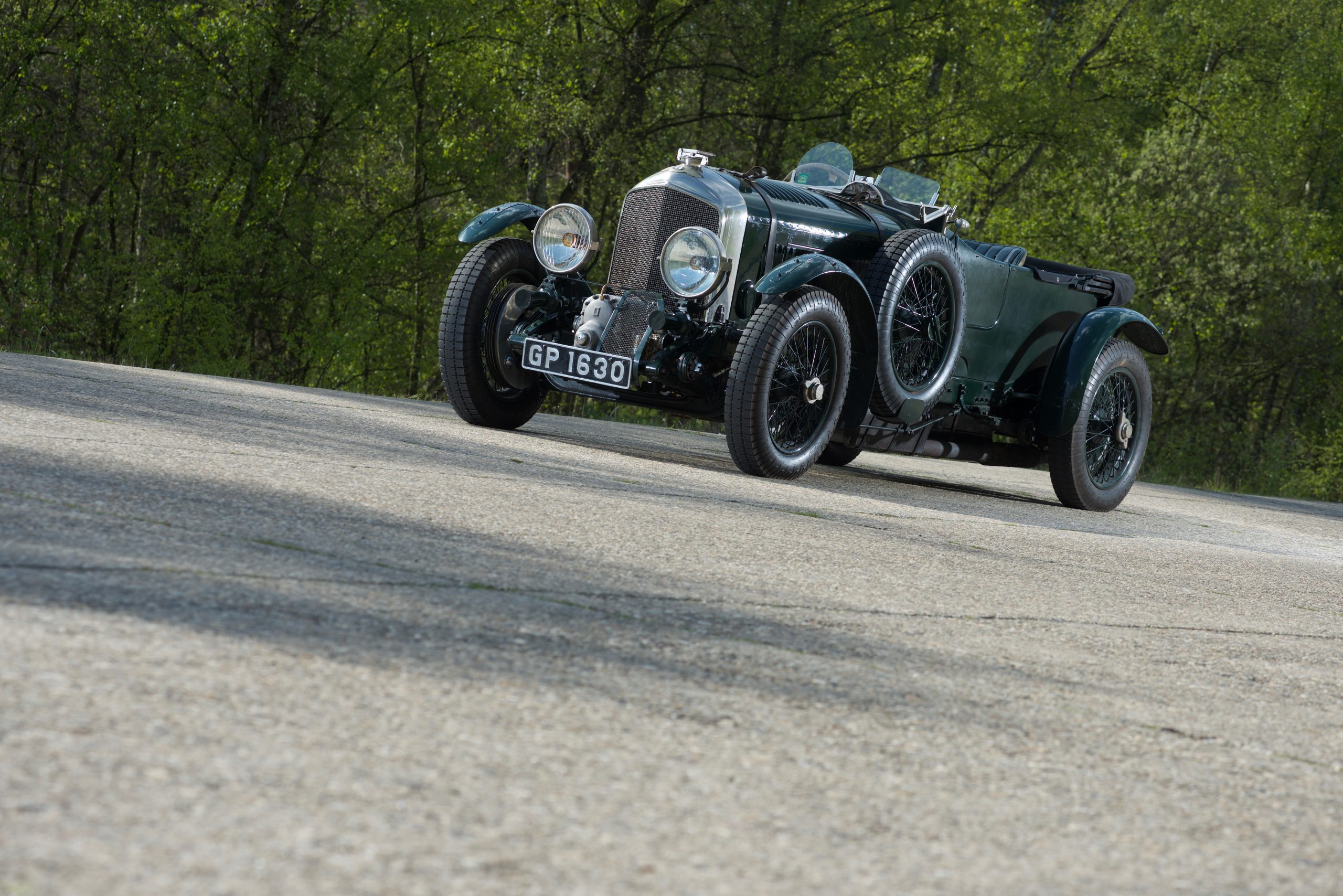 In their promotional materials, Bentley billed the supercharged car as one that would appeal to the ‘super-sporting enthusiast’ who wants ‘that little bit extra’. Even in ‘touring’ form, it can go over 100 mph, making the 1650 kg automobile as a supercar during its time.