The world’s leading maker of restored, re-mastered, and electrified classic cars, Lunaz, has announced that in response to the ever-growing demand, they will be releasing more build allocation for their electric classic cars. Clients can now reserve the first tranche of production, which is scheduled for delivery in 2024.

Lunaz’s state-of-the-art facility in Silverstone, England increased its production capacity to 110 restored, re-engineered, and electrified vehicles every year, a 50% increase in build slots compared to 2020.

It was just a few months ago, in December 2021, that Lunaz announced their largest manufacturing and electrification facility which is just adjacent to their current site opposite the Silverstone Grand Prix circuit. The new location will give the company a total production space of 130,000 sq/ft, making Lunaz the largest employer and manufacturer in the Technology Cluster of Silverstone.

The expansion simply means that Lunaz will be able to meet the growing global demand for its electric classic cars.

A new generation of pinnacle car buyers are fueling the growing interest in electric classic cars. These were the same men and women who has previously scoffed at the idea of acquiring blue-chip classic cars because of issues regarding reliability, usability, and sustainability. Lunaz wiped away all the apprehensions on classic car ownership by providing an upcycled and clear-air version of a classic car. Lunaz has opened doors for classic car ownership for future generations who are keenly aware of their carbon footprint.

The company now has a line-up of the most celebrated and revered cars in British automotive history. Starting from Range Rovers from 1969 to 1994, they have also added the Bentley Continental S1, S2, S3, Jaguar XK120, 140, 150 in coupes, drophead coupes, and OTS body-styles. There are also the Rolls-Royce Silver Clouds, Rolls-Royce Phantoms, and their most recent addition: the Aston Martin DB6.

Lunaz started accepting orders in early 2020 and since then, they have grown their workforce 500% to meet demands. Currently, they employ more than 120 highly skilled engineers, craftspeople, designers, technicians, and restoration specialists, most of whom have had experience working in the biggest luxury automotive brands in the world like Aston Martin, Bentley, Arrival, McLaren, Ferrari, Rolls-Royce, Williams F1, Jaguar Land Rover, and Renault F1. 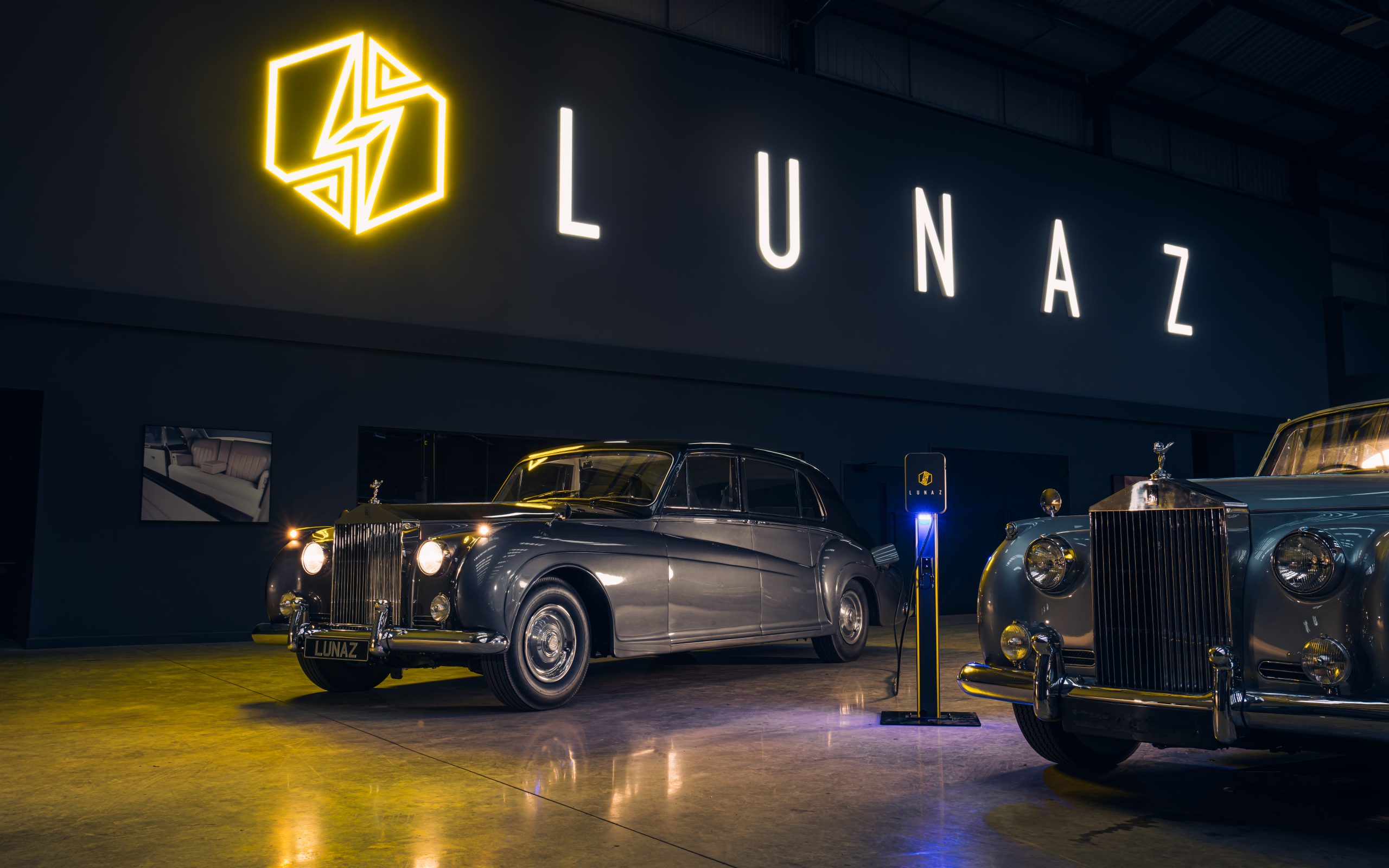 Demand for the pinnacle classics is expected to rise with the debut of the company’s first industrial vehicle electrification projects so the number of employees is also expected to rise to more than 350 within the year. With the most prominent names in the British industry backing the company through significant investments, it is not surprising that Lunas has become one of the fastest growing clean-tech companies in Britain. The company received growth funding from the likes of David Beckham. Reuben, Barclay and Dallas families. 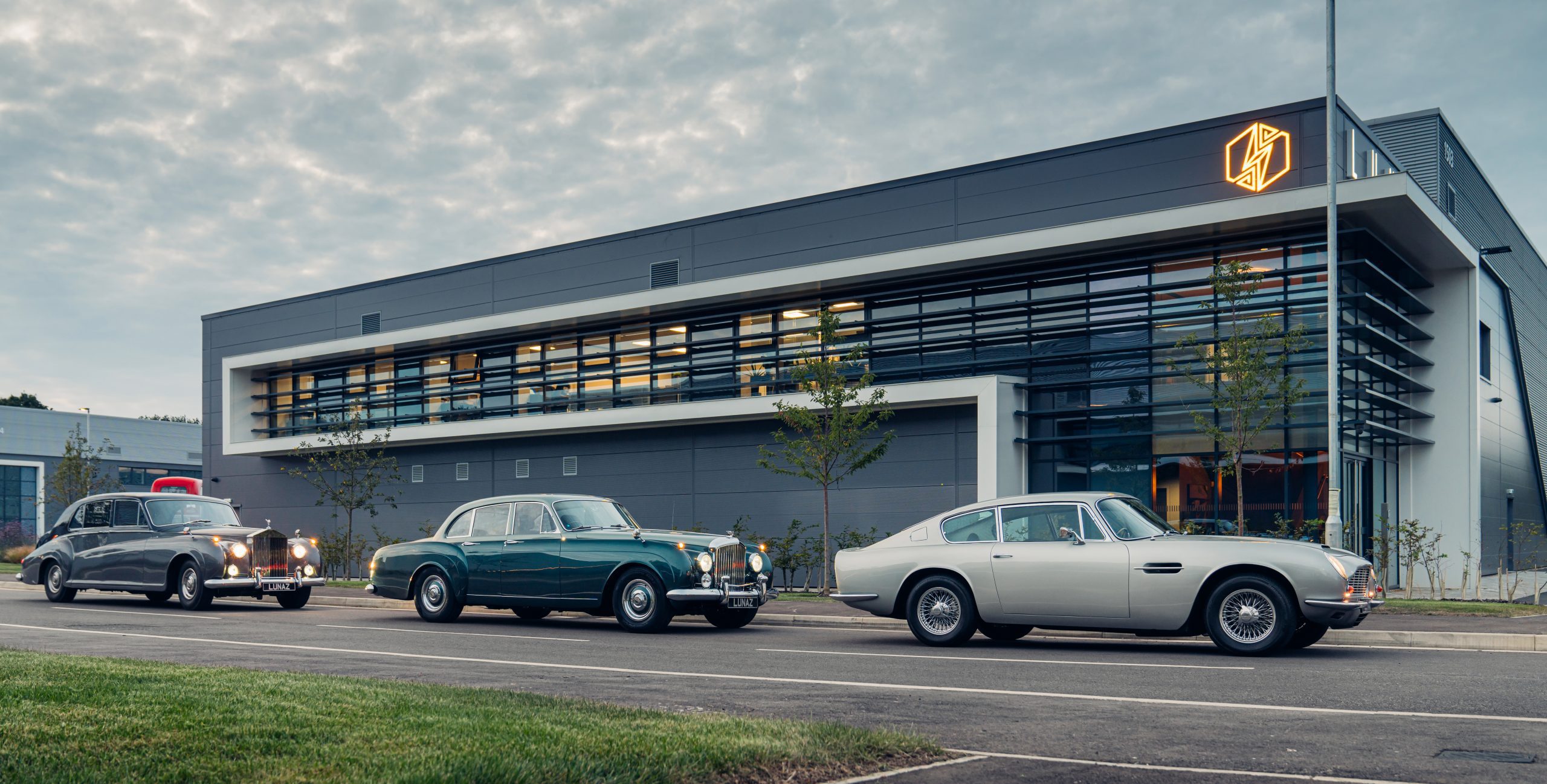 Lunaz’s presence is felt in every major global territory, and they are quickly building their name in the UK export market as they report notable growth in their market in the US, Europe, and Asia Pacific. With the re-opening of leading hotels, restaurants, and casinos there is also a resurgence from the hospitality sector.

Sometime soon, Lunaz will be

Did you miss our previous article…
https://www.mansbrand.com/turbo-study-results-presented-by-singer/

8 Essentials for All New Drivers