Morgan Announced The Release Of Plus Four LM62

To celebrate the legendary 60th anniversary of their 1962 24 Hours of Le Mans victory, the Morgan Motor Company recently announced the launch of the Plus Four LM62. To honor the 2.0-liter class winning Morgan Plus 4 SuperSports, which is more commonly known by its registration TOK 258, the car will be based on the standard Morgan Plus Four and it will be limited to only 62 examples.

Although the winning TOK 258 had a dark green finish, there was a distinct shade of red that was popular in Morgan motorsport vehicles at the time. These two colors were brought together to create the hues available for the Plus Four LM62.

Like the famed race car, the Plus Four LM62 will have a Heritage White hardtop as standard which is the first time that the item has been made available for the model. Another tribute to the winning Morgan is the LM62 graphics pack which includes roundels with the number ‘29’ like the one on the TOK 258, an LM62 rear badge, Le Mans-style fuel filler cap, silver-painted wire wheels, and domed rear panel. Those features are complemented by body-colored A-pillars, driving spotlights, black splitter and cowl mesh, black mohair sidescreens, polished stonegard, an active sports exhaust with black tailpipes, and a sidescreen bag embroidered with the LM62 logo. 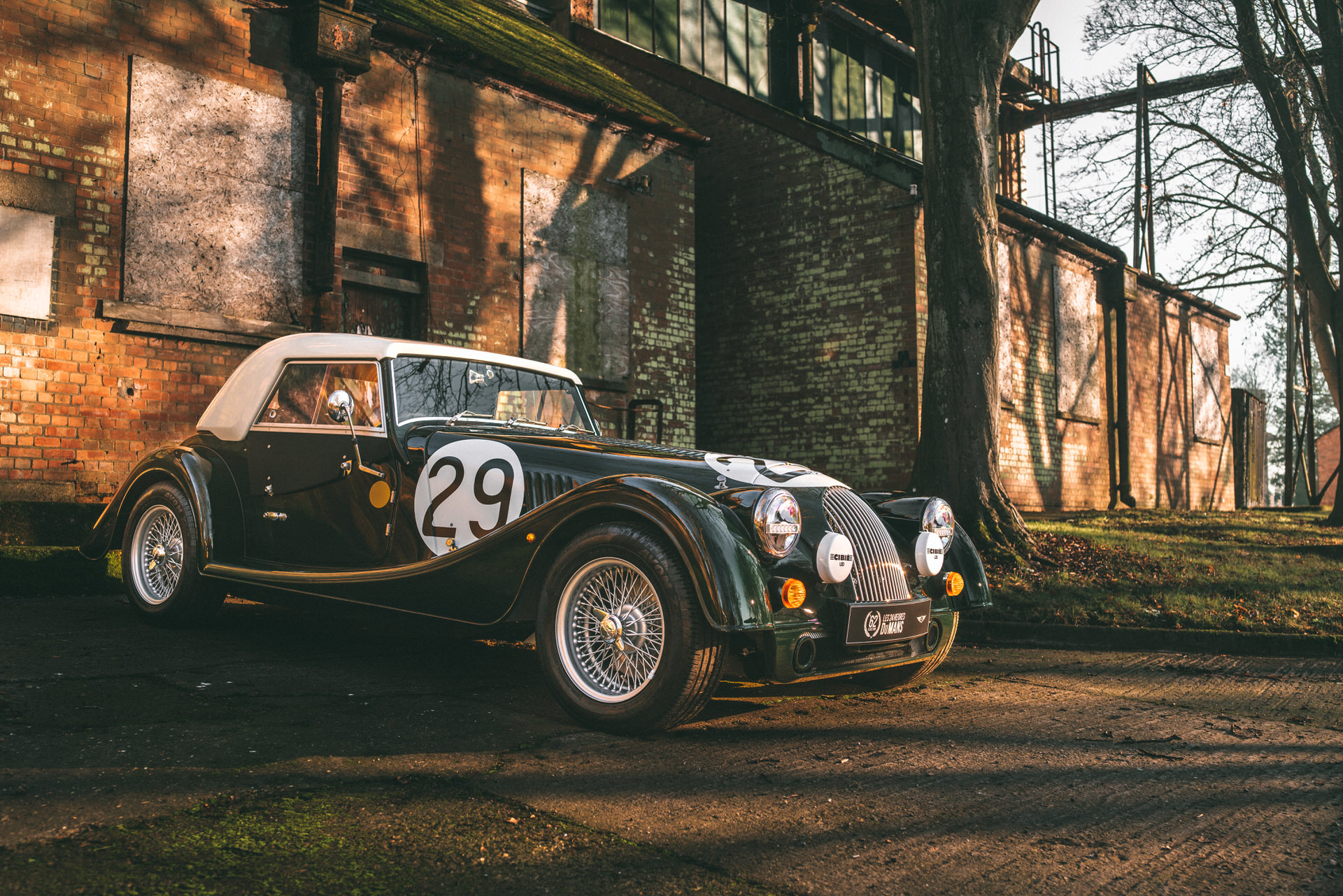 For the interior, the unique build number of the car from the limited 62 examples will be seen on the LM62 metal plaque. It will also have an LM62 laser-engraved black saddle-leather door pulls and headrests that sports the specially designed LM62 graphic.

There will also be bespoke satin lacquer rubber mats with black vinyl edges, a Tawny wood center tunnel top and dashboard, heated black leather Comfort Plus seats with horizontal pleating, leather wrapped seat backs, and perforated seat centers with matching stitch color will all come as standard for the interior of the Plus Four LM62.

Morgan Motor Company Chairman and CEO Steve Morris stated, “The 1962 Le Mans class-winning Morgan Plus 4 holds a special place in the hearts of Morgan enthusiasts, employees and owners around the world. It marked one of Morgan’s greatest motorsport achievements, the car covering more than 2,200 miles at an average running speed of almost 94mph, and triumphing – like David vs Goliath – over our bigger, and better funded, rivals of the time.” 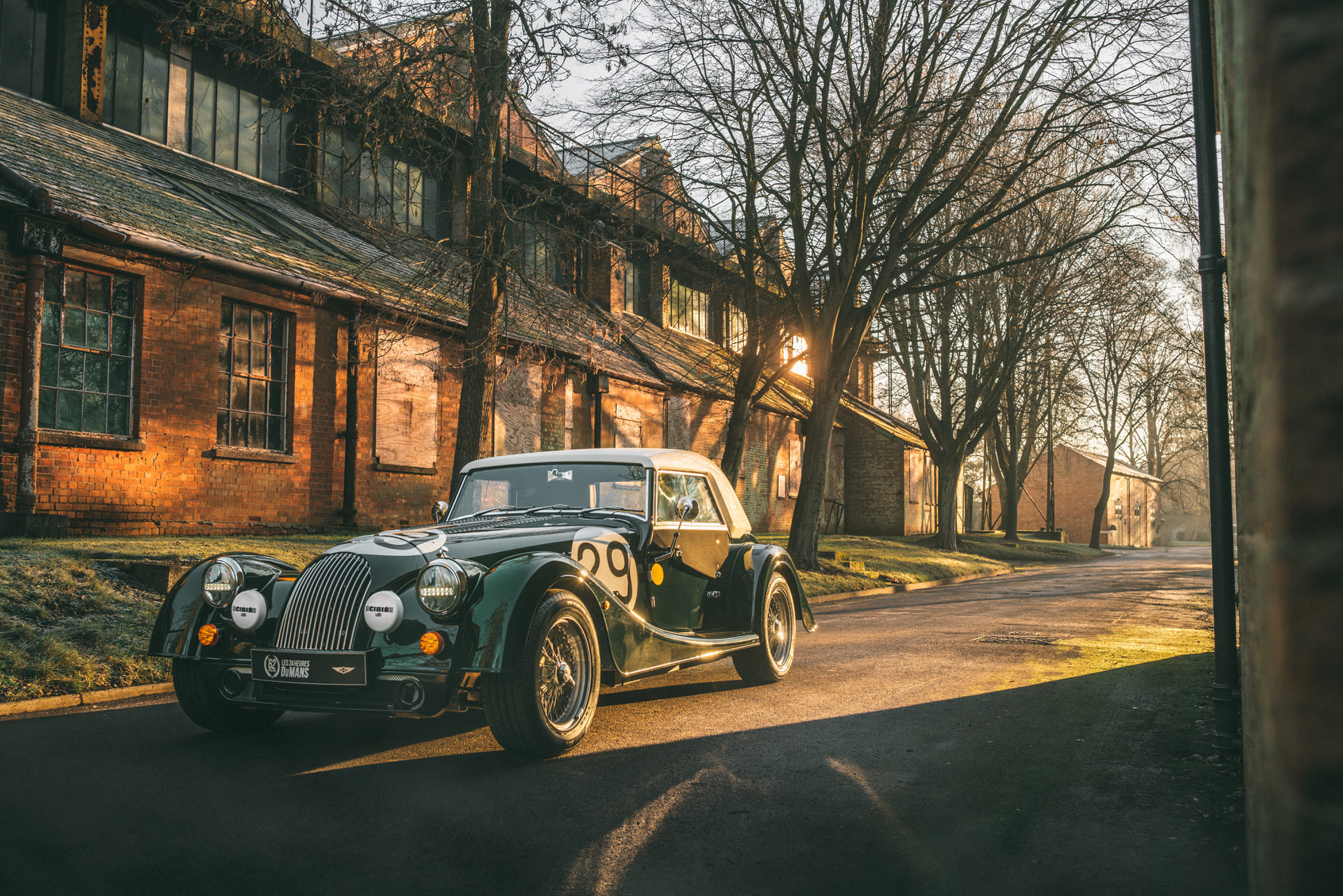 “With the Morgan Plus Four LM62, we pay homage to this famous vehicle and incredible moment in time, 60 years on. Limited to just 62 individually numbered examples, the bespoke touches and enhanced level of standard specification make these cars an enticing proposition for customers wanting a piece of Morgan history,” added Morris.

The Plus Four LM62 will be offered by Morgan Dealers globally. It will also come in either left-hand or right-hand drive, and they will also be given the option for further personalization.

In the UK, the price of the Plus Four LM62 starts at £78,995. For pricing for other regions, the pricing information will be available at the nearest local Dealer.

Did you miss our previous article…
https://www.mansbrand.com/2022-porsche-911-edition-50-years-porsche-design/