On August 17, at a special event in New York, Nissan Motor Co., Ltd. launched the all-new Nissan Z sports car for the U.S.-market. Illustrating more than 50 years of passion and dedication to the thrill of driving, the all-new, seventh-generation Z is scheduled to go on sale in spring 2022 at U.S. Nissan dealers.

As a Nissan core model, the Z embodies the company as it goes through its corporate transformation. Nissan credits the Z’s success to its fans. With 1.8 million units of Zs sold, it has become a global top-selling sports car. 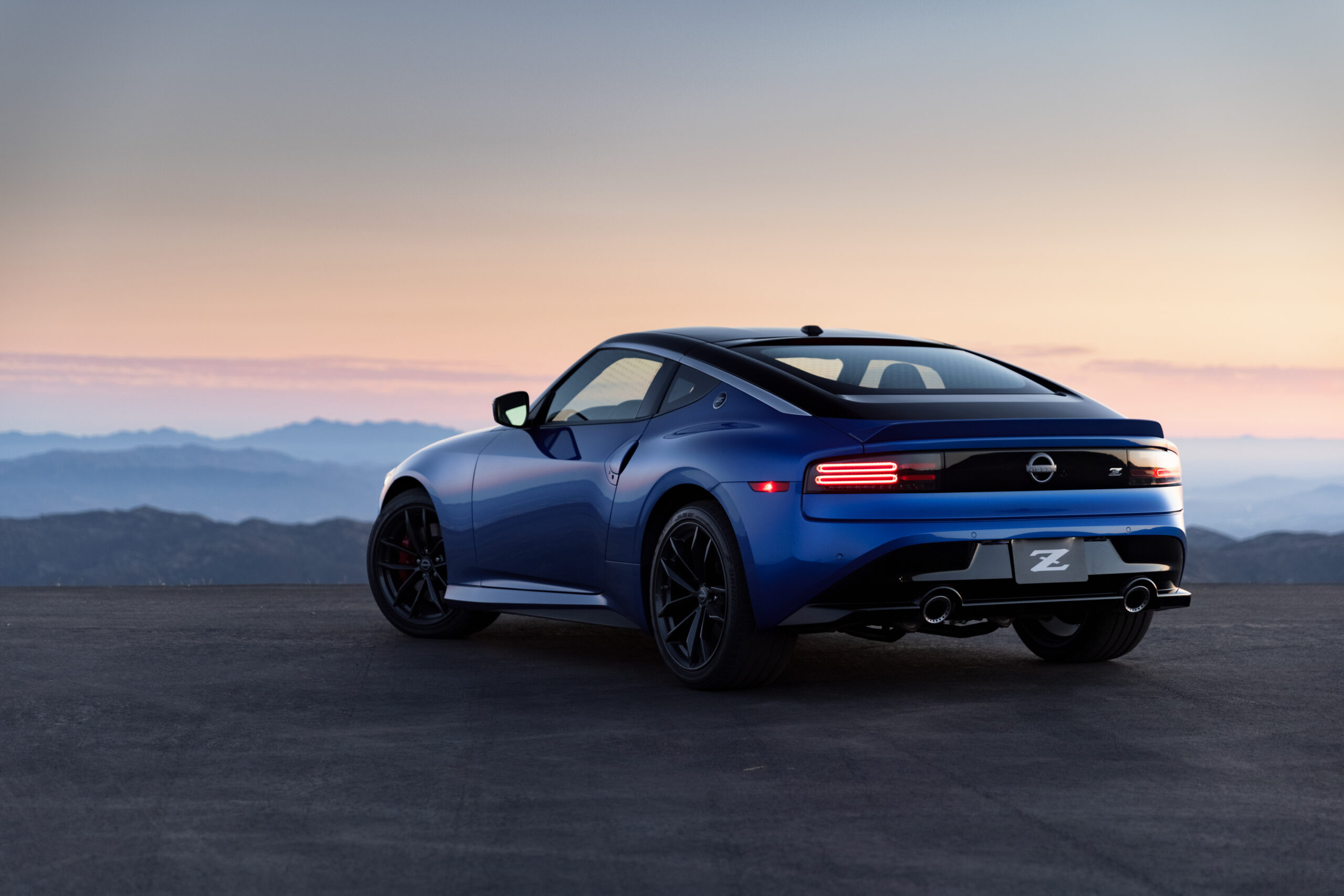 The Z is an accessible sports car for the modern age. The Z gives the drivers an attractive style, matched with advanced technology and provides its drivers the thrill of exploring the open roads.

Nissan Motor Co., Ltd. chief operating officer/chief performance officer Ashwani Gupta stated, “For us at Nissan, the Z is a part of who we are, and represents years of our commitment to customers. Through the Z, we bring the latest sports car design, performance, and excitement to as many people as we can.”

In 1969, the original Z made its debut with the goal to have as many people as possible experience the joy and excitement of owning a sports car. The Z was a sports car made by enthusiasts for enthusiasts, and the spirit and legacy lives on with the latest iteration of the Z.

The bond between the car and the driver has always been one of the defining traits of the Z. There is a physical and visceral connection, and it is a human-machine bond that encompasses the Z. This can especially be seen with the Z’s standard 6-speed manual transmission. It serves as a touch point between the Z and the driver, and with minimal effort, almost instinctively, the 6-speed’s shifter glides to the next gear. The Z will also be available in an advanced, 9-speed automatic transmission.

Z chief product specialist Hiroshi Tamura shared, “Simply put, our goal is to make this the best Z yet, period. With each generation, we raise the bar, pushing the limits of Z and continuing to tap into the human instinct for that next thrilling journey. More than just powerful and agile, the all-new Z is designed to be one with the driver, for the car to be a ‘dance partner’ for their on-road adventures.” 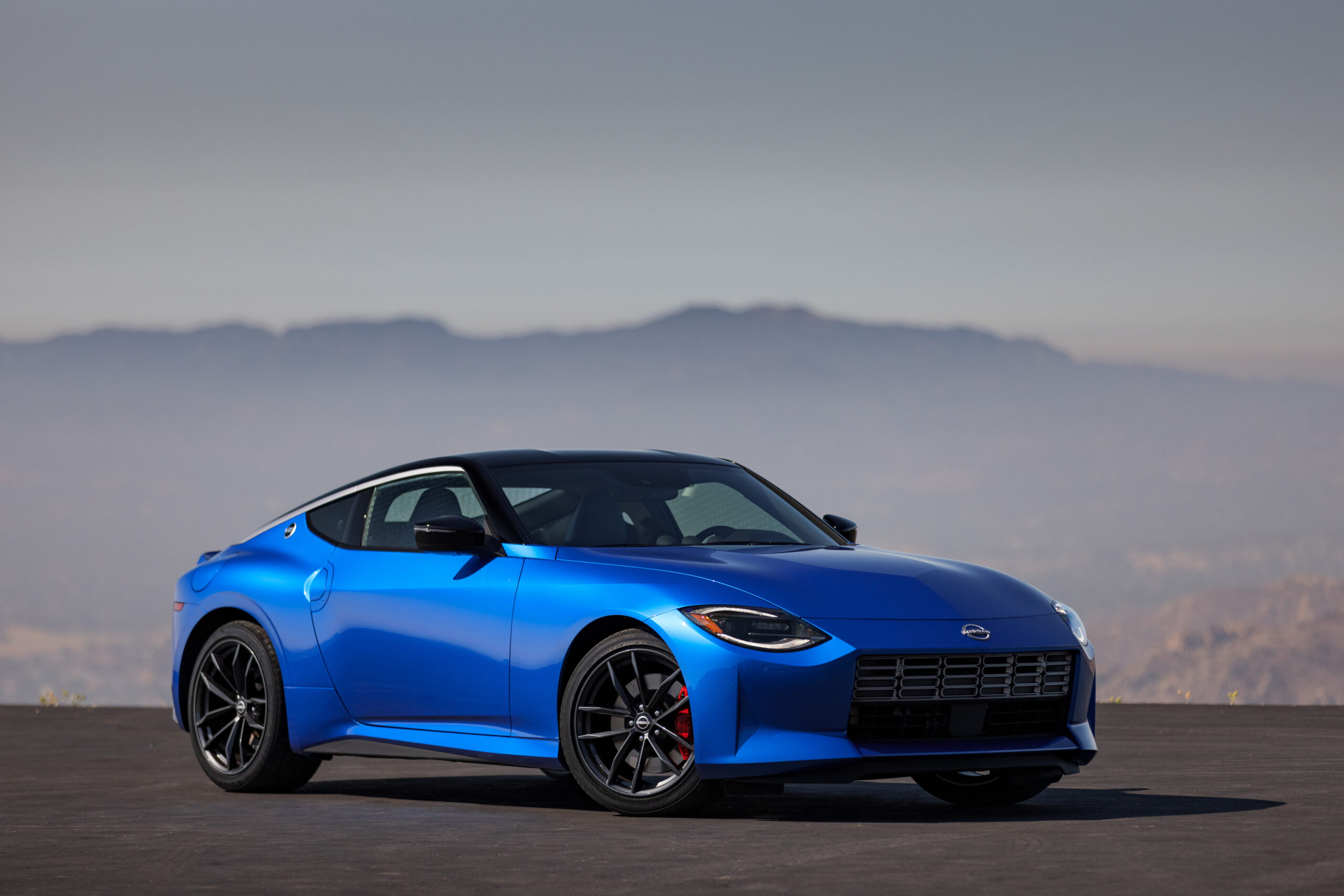 The all-new Z is equipped with a 3.0-liter V-6 twin turbo engine, giving it an additional 68 HP and 30% increase in torque compared to its predecessor, the 370Z. It is designed to have a sharp and smooth response to the driver’s input, setting the latest Z iteration apart from the ones that came before.

To adjust to the increase in power, the engineering team ensured that the chassis, suspension, cooling, and steering were properly fine tuned to support the Z and its driver. Behind the wheel of the Z, it feels both familiar, new, and modern.

With its wide gear ratios, the new 9-speed automatic transmission model provides direct and quick responses. Drivers can immediately feel the engagement of the Z, keeping the power and performance of the car

Did you miss our previous article…
https://www.mansbrand.com/magnificent-chevrolet-resto-mods-to-be-offered-at-barrett-jacksons-inaugural-houston-auction-september-16-18/