It became known as the benchmark Bentley and eventually became the DNA for Bentley’s grand touring. The first Continental GT in 2003 took inspiration from the original for its ethos and design and it has since been a source of inspiration for Bentley Design teams.

In August 1951, the first prototype R-Type Continental known as ‘Olga’ for its registration showing OLG490 has already hit the road. However, it wasn’t yet officially in production until May 1952. The first customer deliveries would start in June 1952. At the time, it claimed two records: the most expensive and the fastest four-seat car in the world. At the time, it was sold for £6,928, almost four times the average price of a house in the UK in 1952. 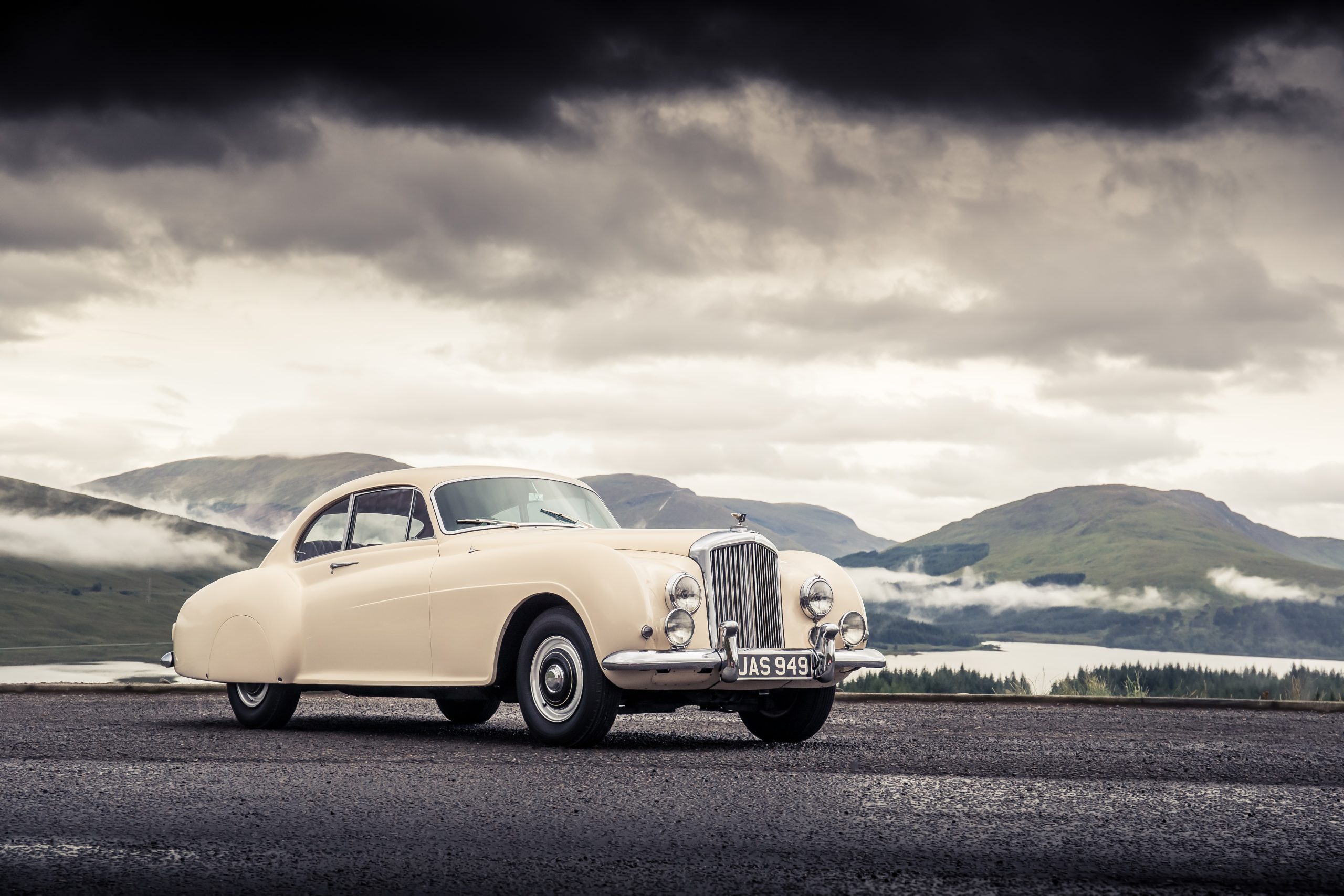 The R-Type Continental could be considered as the masterpiece of Chief Projects Engineer Ivan Evernden and Chief Stylist John Blatchley. Autocar magazine described it as ‘a modern magic carpet which annihilates great distances.’

There were two pre-war coachbuilt specials that displayed the advantages of having improved aerodynamics; the ‘Embiricos’ Bentley and the Mk V Corniche. In the early 1950s, Ivan Evernden was greatly influenced by the one-off creations and created a sleek coupé based on the R-Type Bentley saloon.

From 140 bhp, the power of the 4,566cc, six-cylinder in-line engine was raised to 153 bhp, and they gave the transmission a higher final drive ratio. In a testing at Montlhery track near Paris, they did more than five laps and the average speed of the prototype was recorded at 118.75 mph, with the best lap on record at just below 120 mph.

To minimize the weight, coachbuilders HJ Mulliner was tapped to create the bodywork, windscreen surround, window frames, seat frames, backlight, and bumpers in aluminum. Even then, the choice of tires were critical as there were no standard road tires that can carry a two-ton car running at speeds of more than 115 mph, so they used Dunlop Medium Distance Track tires to do the job.

In June 1952, the first production model was delivered to its owner. In 1955, production of the R-Type Continentals ended with a total number of 208 examples being produced. From the 208 examples, 193 were bodied by HJ Mulliner while the others were bodied by Franay (five), Park Ward (four dropheads and two coupés), Graber (three), Farina (one). 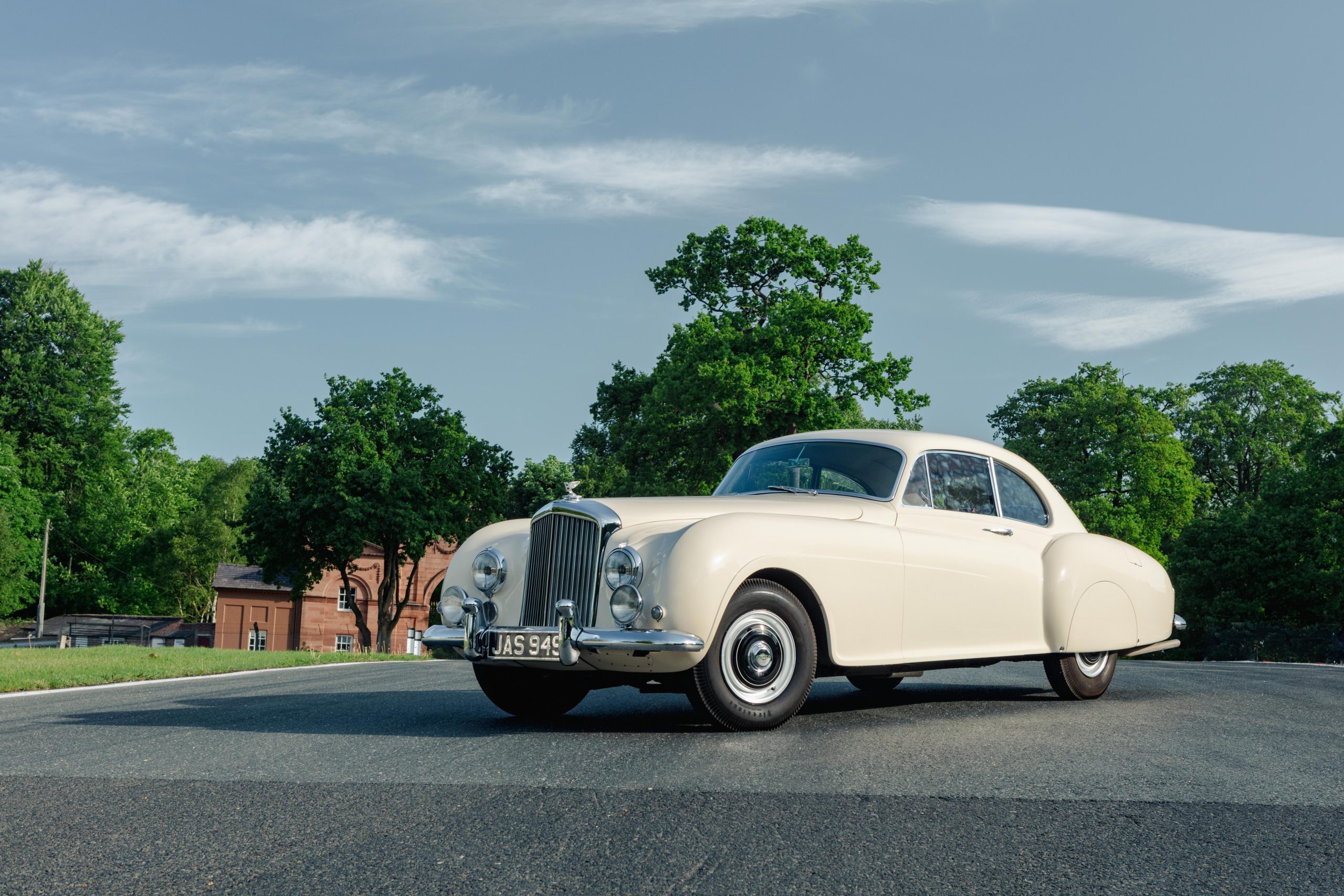 The Bentley Heritage Collection proudly owns the R-Type Continental with chassis BC16C and registered JAS 949. Built in 1953, JAS 949 was delivered in to its first owner, Dr. Rowland Guenin of Switzerland in December of the same year. It was specified in Ivory with Red interior. It was specified to have a manual gearbox matched with the original 4.6-liter engine.

In 2001, Bentley Motors acquired JAS 949, and they have kept it in excellent mechanical condition while preserving its patina. The car is regularly driven and is often seen on display at the Bentley campus and also at events around the world. 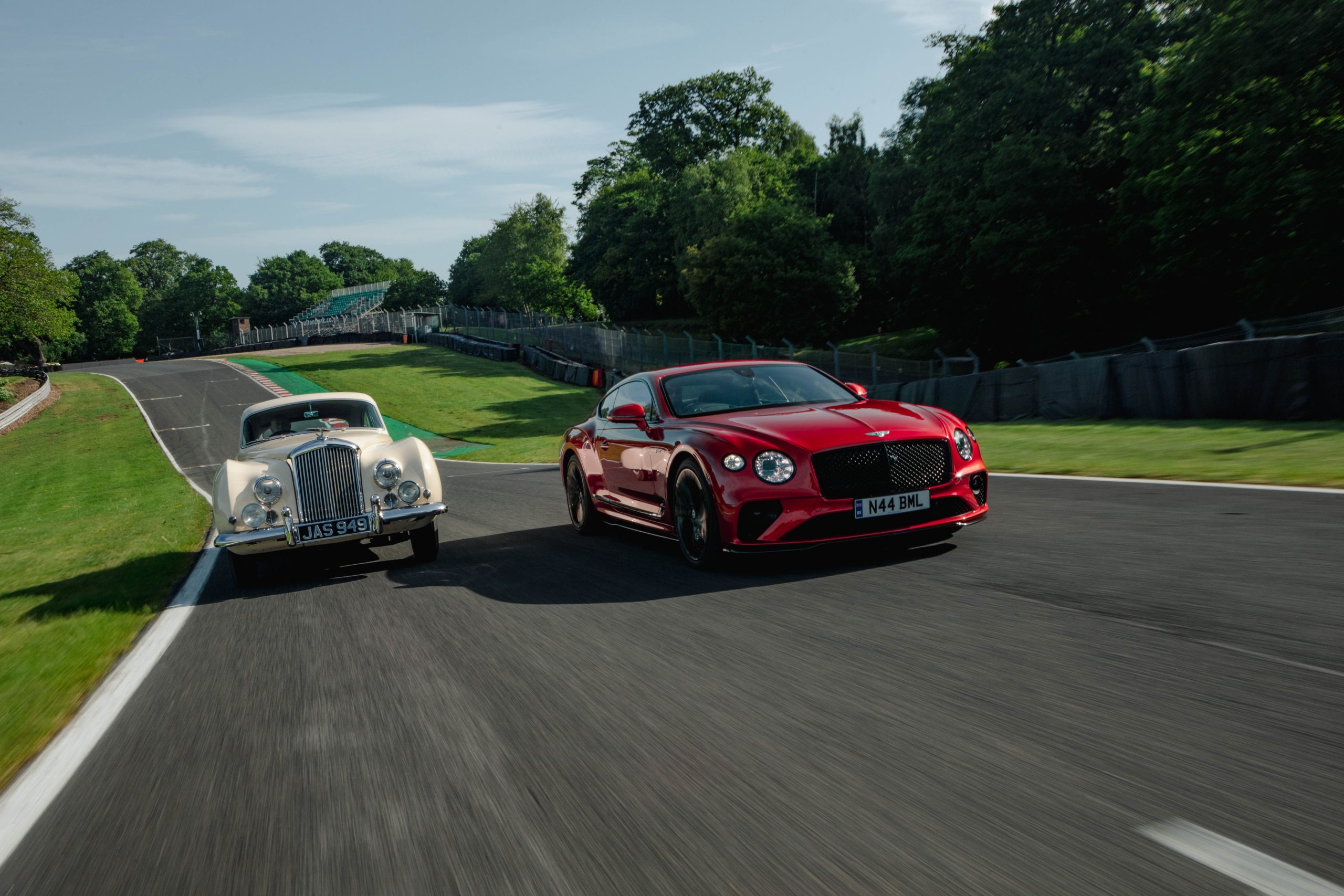 Did you miss our previous article…
https://www.mansbrand.com/festival-of-speed-will-showcase-the-newest-most-amazing-supercars/

Festival Of Speed Will Showcase The Newest, Most Amazing Supercars