In 1929, during the very first Monaco Grand Prix, a Bugatti Type 35B took the checkered flag. It was the same model that took the top spot at the recently concluded Bonhams Monaco Sale after achieving €2 million.

The rare Bugatti was offered from a very long term ownership by the vendor, a Belgian gentleman racing driver, after having custody of the Type 35B for 47 years. At the 30th anniversary edition of the prestigious Bonhams event, which was able to realize more than €13 million in sales.

Another Bugatti that was offered after a long-term family ownership of more than 6 decades was also offered during the Monaco Sale. A 1929 Bugatti Type 37 was acquired by its new owner for €862,500.

Held at the Fairmont Monte Carlo, during The Monaco Historic Grand Prix that was held in the same weekend, it was not surprising that a lot of motorsport-related lots were popular that day.

Some of the successful lots for the day include a 1965 Ferrari 275 GTS which was previously owned by 1972 Monaco Grand Prix winner Jean-Pierre Beltoise which got €1,495,000. 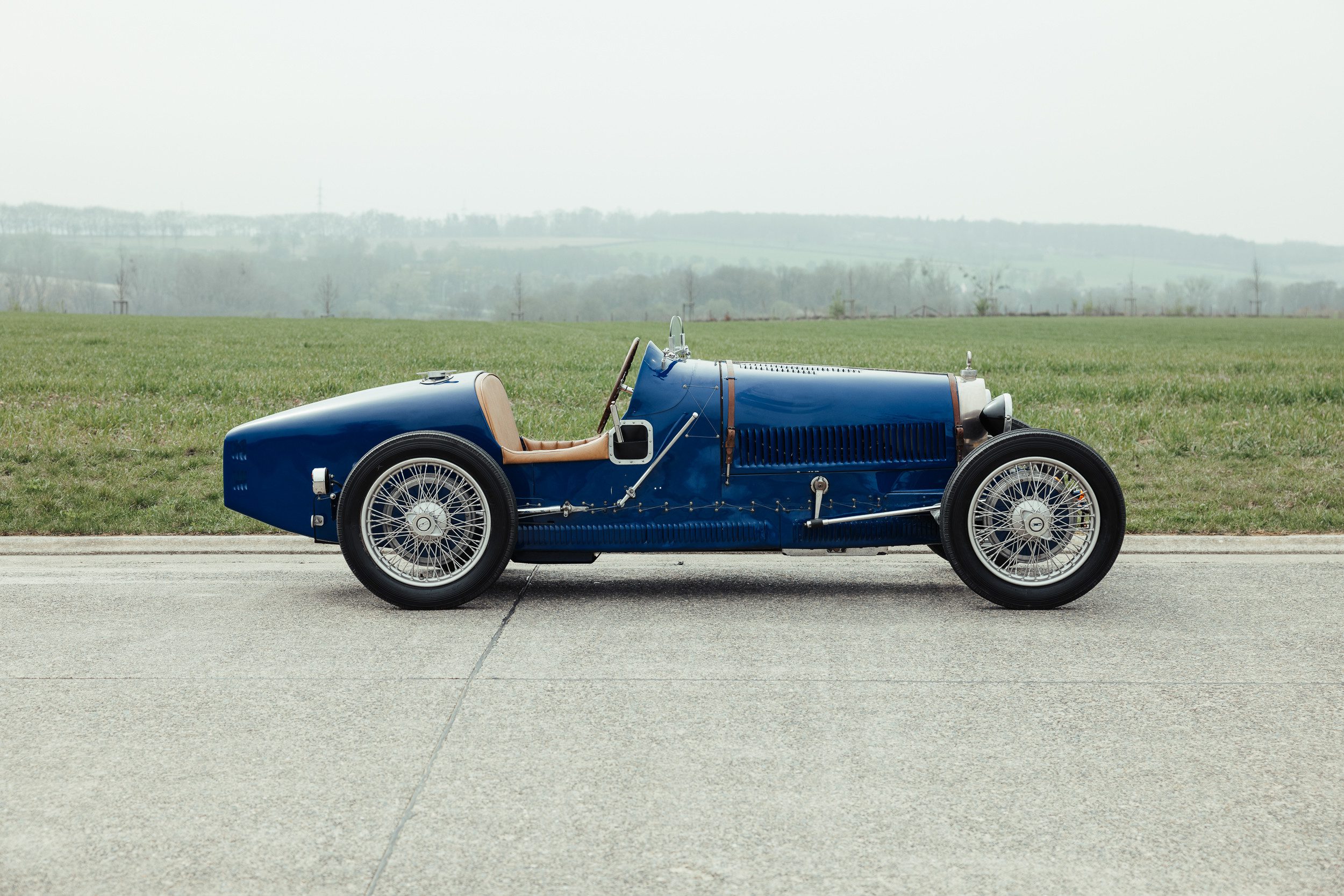 A 1999 Williams-Supertec Renault FW21 Formula 1 Racing Single Seater was also another very successful sale. It was previously owned by Alessandro Zanardi and who raced and got fifth place at the Monaco Grand Prix of that year. It also zoomed past its pre-sale top estimate of €150,000 to get €362,250.

Another Formula One veteran from a much earlier time was another notable sale. A 1962 Brabham 1 ½-liter Brabham-Climax BT3 Formula 1 Racing Single Seater was sold for €385,250. This car earned its place in history as the first Formula 1 car that carried the Brabham name. It was also the first car constructed by its driver, the three-time Formula 1 world champion Jack Brabham, and it also successfully took the Formula 1 checkered flag during the race.

Just ahead of the Brabham is the works 1956 AC Ace Bristol Roadster. It was ordered new by the founder of the renowned Écurie Francorchamps, Jacques Swaters. Eventually, it was acquired by racing driver Armand ‘Blary’ Blaton, who used it for his 24 Heures du Mans campaign. It beat its pre-sale estimate and was sold for €460,000. 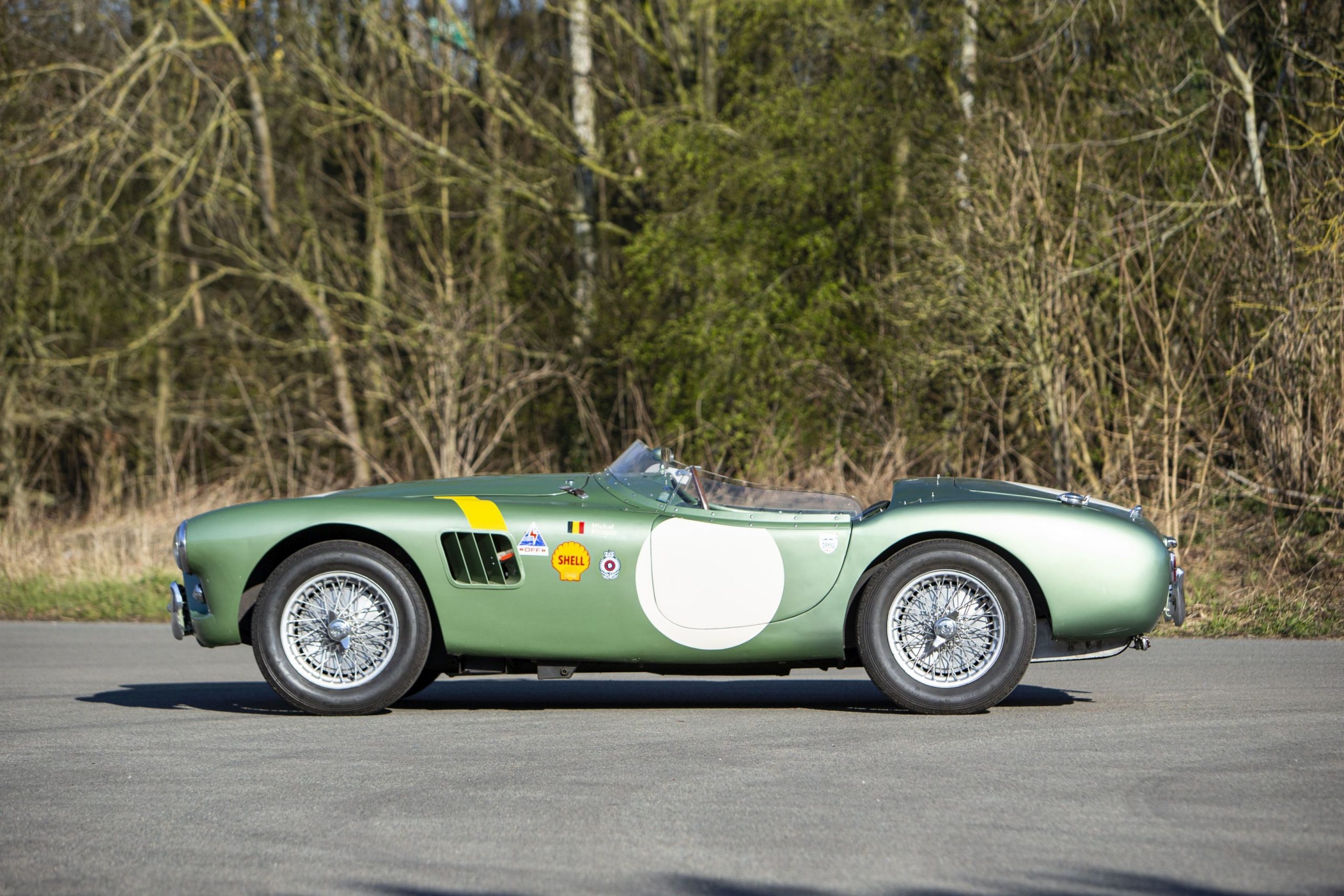 Bonhams International Chairman Collectors’ Motor Cars Philip Kantor shared, “It’s been a delight to return to Monaco with our first live sale for four years on the Historic Grand Prix weekend. With the lots on offer representing close to a century of motoring excellence, we had international bids across the board. As ever, quality rather than quantity made for a successful sale in the principality today.”

Other interesting sales from the recent auction include a 1961 Aston Martin DB4 Series III Saloon which only had two owners from new also blew past its top estimate and was sold for €356,500.

Aside from motor cars, automobilia also had some interesting lots. An original lithograph poster by Robert Falcucci, which he signed, the ‘2nd Grand Prix Automobile – 1930’ was able to double its pre-sale estimate and got €26,775.

Bonhams Collectors’ Motor Cars Managing Director Maarten Ten Holder stated, “We are pleased to again have excelled in the categories of collector’s cars that Bonhams has always been well-known for – and at the same time, it’s encouraging that cars with a motorsport pedigree and more modern ‘youngtimers’ are becoming more and

Did you miss our previous article…
https://www.mansbrand.com/david-beckham-gifts-brooklyn-a-lunaz-1954-jaguar-xk140-as-wedding-gift/