Mecum Auctions started the year with a bang! During the recently concluded Mecum Kissimmee2022 held in Kissimmee, Florida, Mecum Auction recorded a total sale of $217 million with an impressive 90% sell-through rate which they were able to get during the world’s largest collector car auction at Osceola Heritage Park.

The event took the title of the first collector car auction to surpass the $200 million mark in sales for a single event.

Highlights of the event include:

– Saturday, January 15 was the highest single-day auction total for Mecum as it recorded $72 million in sales with nine vehicles achieving seven-figure prices

– 2,954 vehicles sold with more than $213 million recorded for vehicle-only sales – another record for a single live collector car auction 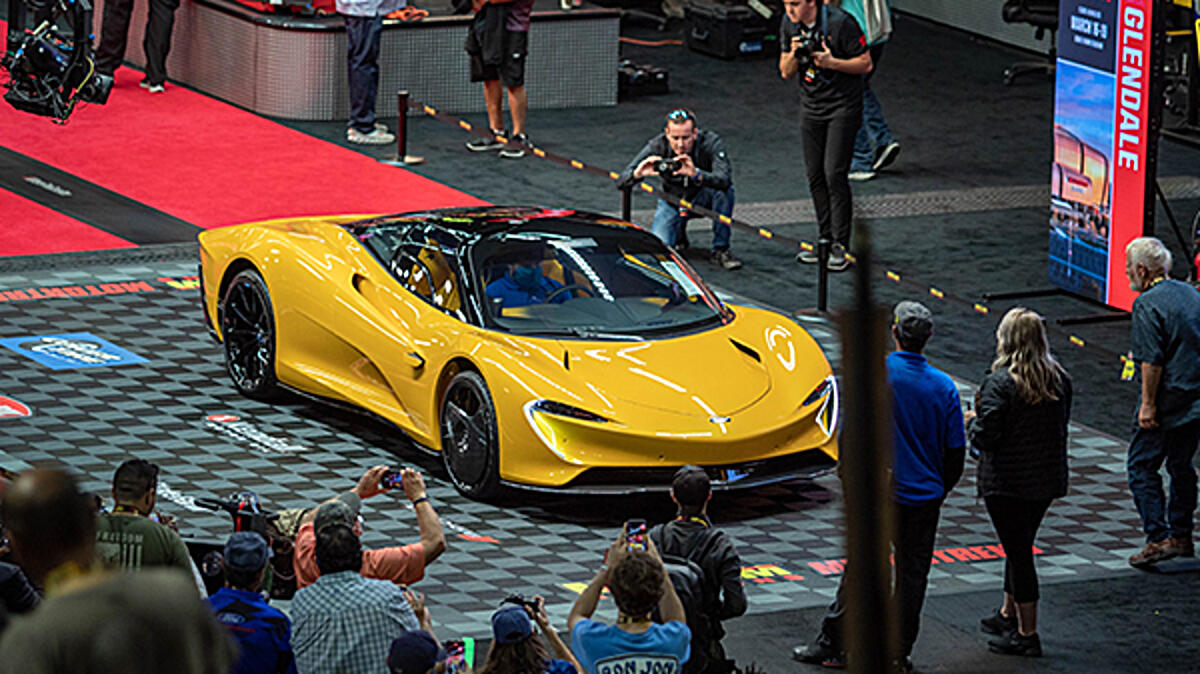 Leading the sales for the whole Mecum Auctions event was the 1965 Shelby GT350R Prototype (Lot S160). It is universally recognized as one of the – if not the most – historically significant Shelby Mustang in the world. Ken Miles drove the example at the time it was given its “Flying Mustang” moniker. With its return to public market, the Flying Mustang once again proved its worth as it kept its crown as the most valuable Mustang in the world.

A practically new 2020 McLaren Speedtail with only 194 miles on the speedometer just fell short from claiming the top spot. Only 106 units of the Speedtail were built and this example, coming from The Michael Fux Collection, was able to fetch $3.3 million in the recent auction. 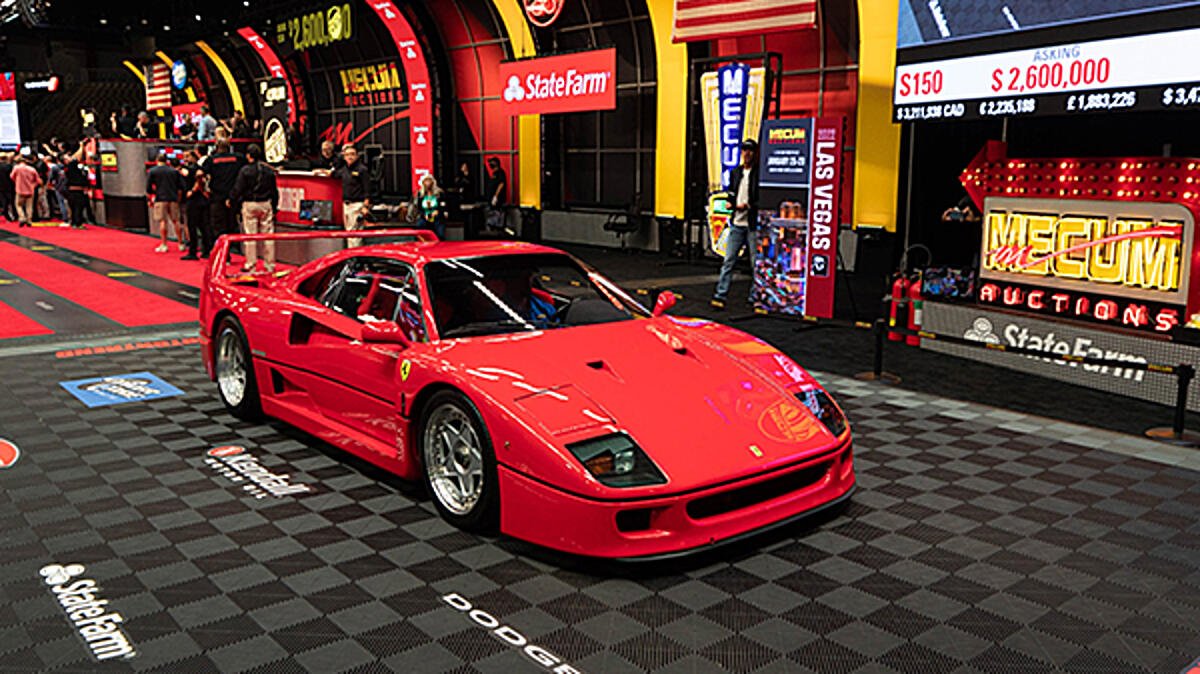 There were 31 vehicles offered in The Jackie and Gary Runyon Collection. The collection had a total sale of more than $10.7 million and a low-mileage 2016 Pagani Huayra (Lot S115) was able to get the top lot in the group. It is one of only 100 units produced with only 725 miles on the speedometer, the car was sold for $2.12

Did you miss our previous article…
https://www.mansbrand.com/properly-winterizing-storing-your-vintage-collectors-car/

5 Customization Options to Make Your Ford F-150 Stand Out