In the history of motoring, Royal families all over the world has always been associated with the finest motor cars. In the upcoming Zoute Sale, two examples will be on offer. The first is the Cadillac that King Baudouin used when he wed Queen Fabiola.

The next royal motorcar is a 1960s Maserati which was formally owned by Saudi Prince Sultan Bin Saoud and was even seen in a Fellini film. 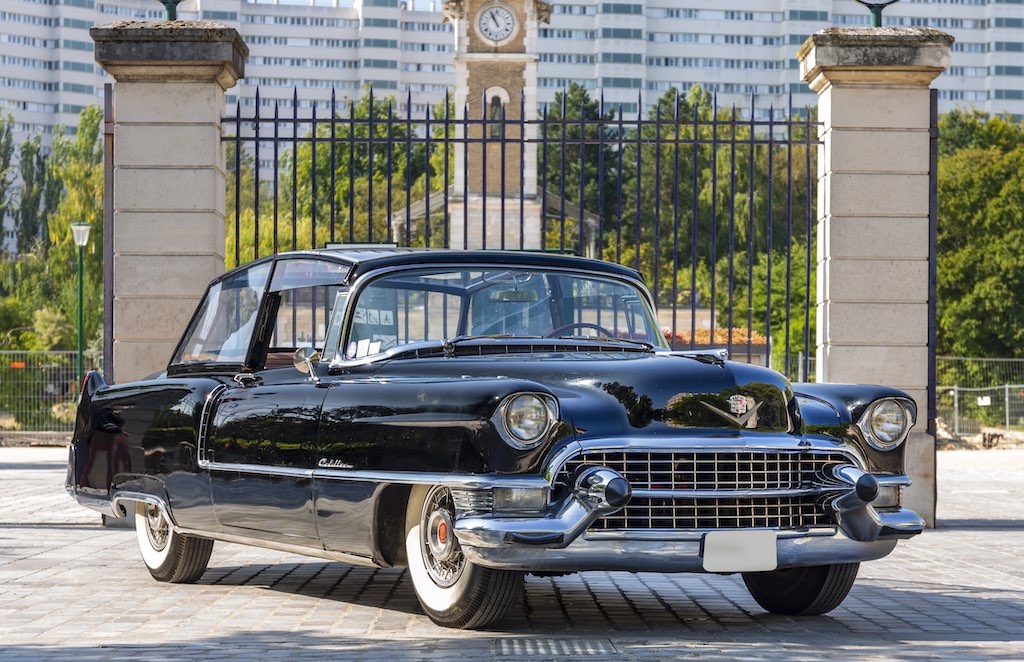 The Cadillac symbolizes American automotive design, and the example was designed during the company’s famed ‘fins’ period. It is a 1955 Series 62 model equipped with the famous V8 engine. The example – a 1955 model – is one of the most coveted post-war Cadillacs, delivered new to the Belgian royal family in 1954. It was given unique features like the handle on the windscreen pillar, split front bench, and a Plexiglas removable roof ‘Bubble top’ by Duchatelet.

It was owned by King Baudouin and Queen Fabiola, and in December 1960, it served as their wedding car. Afterwards, it was seen in many state occasions. The current owner tapped specialists L’Atelier Des Coteaux in France for a professional restoration of the example. 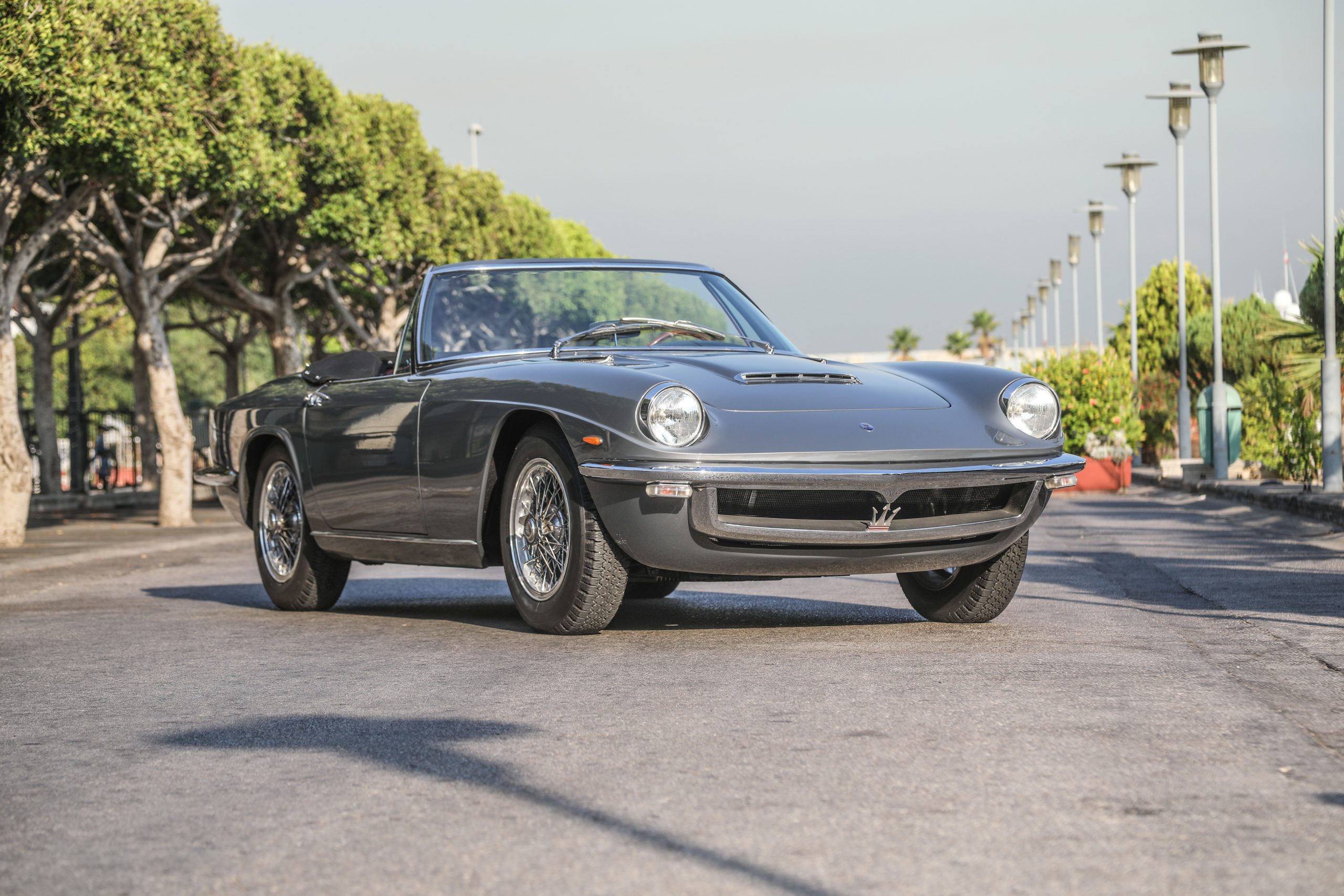 The example has starred in the big screen as it was used in the Fellini film Giulietta degli Spiriti (Juliet of the Spirits). HRH Prince Sultan Bin Saoud is the second owner of this beautiful example. Only 27 Pietro Frua-styled Mistral Spyders were produced equipped with a 3.5-liter engine and this is the third manufactured. It is also the last of the classic six-cylinder Maseratis made.

After making its debut on the big screen, in 1965, a Maserati agent in Athens sold it to HRH Prince Sultan Bin Saoud. It is interesting to note that the Maserati was next found in Beirut, Lebanon being transferred to different owners until it was damaged during the civil war of 1975.

In 1988, the vendor rescued the matching numbers example and gave it an extensive two-stage restoration.

Other Italian exotica that will be seen on the sale are: 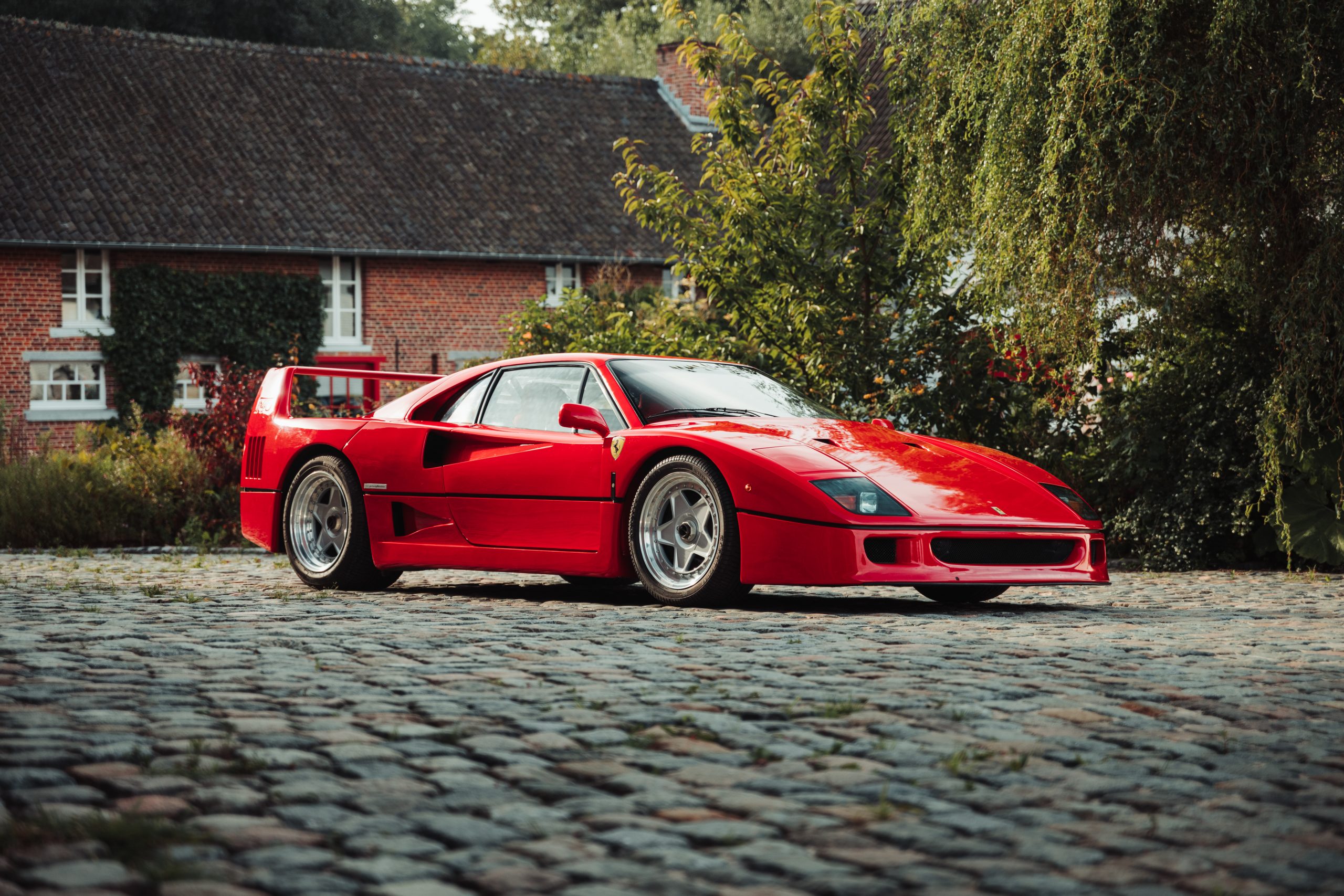 The 1989 Ferrari F40 Berlinetta is a time-warp, one-owner example. It is one of Ferrari’s 40th anniversary supercar which was ordered new from Garage Francorchamps. The original and exquisite F40 has covered less than 1,800km from new and has been dry-stored since 1992. It is estimated at €1,000,000 – €1,500,000 offered without reserve.

Another rare offer is the 1970 Maserati Ghibli 4.7-liter Spyder with a coachwork by Carrozzeria Ghia. Only 125 of these Spyders were produced and the example has recently been re-commissioned and has been in a long-term ownership of 20 years. It is estimated to be €500,000 – €700,000.

Did you miss our previous article…
https://www.mansbrand.com/rolls-royce-silver-ghost-replays-london-edinburgh-run-after-110-years/