The country singer’s partner, who is currently pregnant with their first child, asked the court to dismiss the case last month and a judge has since signed off on the motion, according to a new legal filing obtained by TMZ.

TMZ also reports the pair are giving their marriage another try after Hunt was seen out wearing his wedding ring.

READ MORE: Why a Perth photographer is encouraging women across Australia to publicly strip down 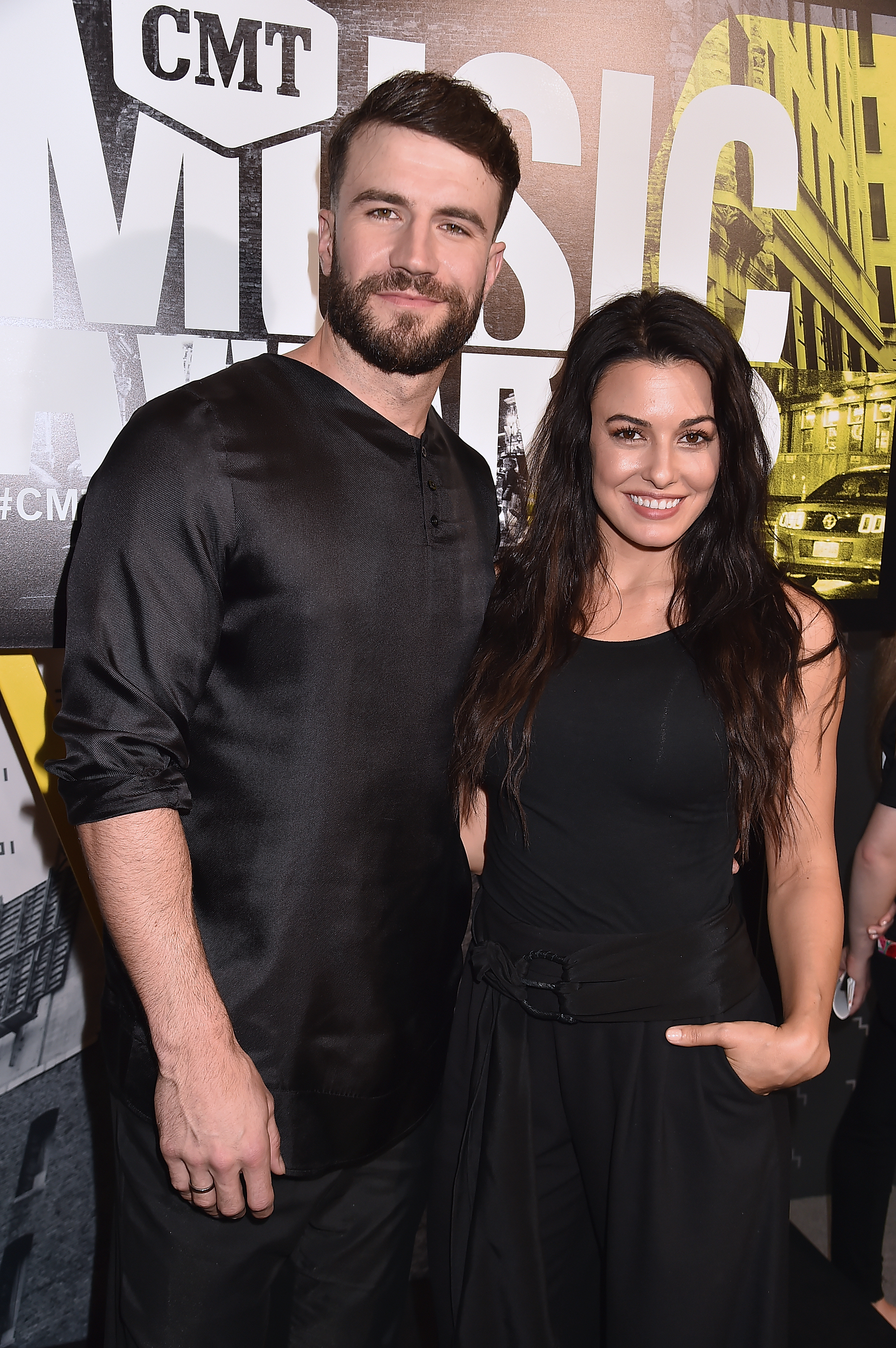 Fowler, 36, filed for divorce from the ‘Take Your Time’ singer, 37, in February, alleging he cheated on her. She claimed Hunt was “guilty of inappropriate marital conduct” and “guilty of adultery”.

“[Fowler believes] that all hopes of reconciliation are exhausted,” the documents stated.

READ MORE: ‘I haven’t dated in a year, and now I’ve got FODA: Fear of Dating Again’

Hours later, Fowler withdrew her petition to divorce, after it was submitted in the wrong county. She later refiled in the correct county in Nashville. 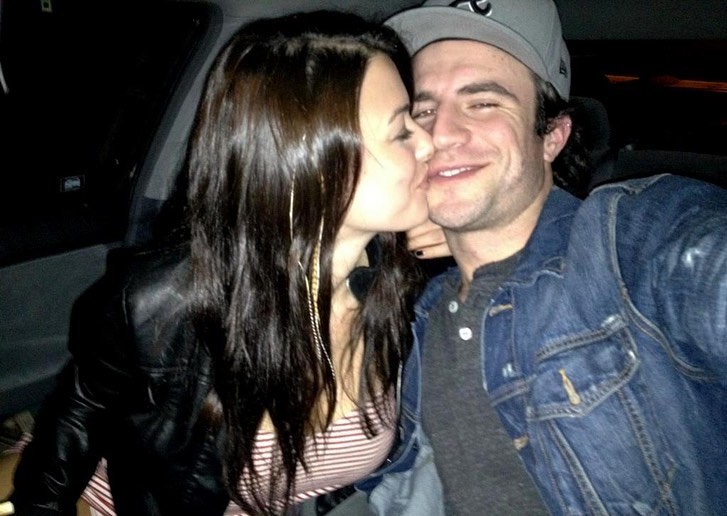 READ MORE: Snezana Wood welcomes fourth daughter before being rushed to the ICU

Despite the couple never publicly announcing they are expecting their first child, Fowler revealed via the court docs that she is in fact pregnant and due this month.

Hunt later revealed the sex of their baby on the way, but they had yet to pick a name.

“I haven’t talked about this, but I have a little girl on the way,” the Georgia native said while cohosting the Country Countdown USA radio show on March 24. 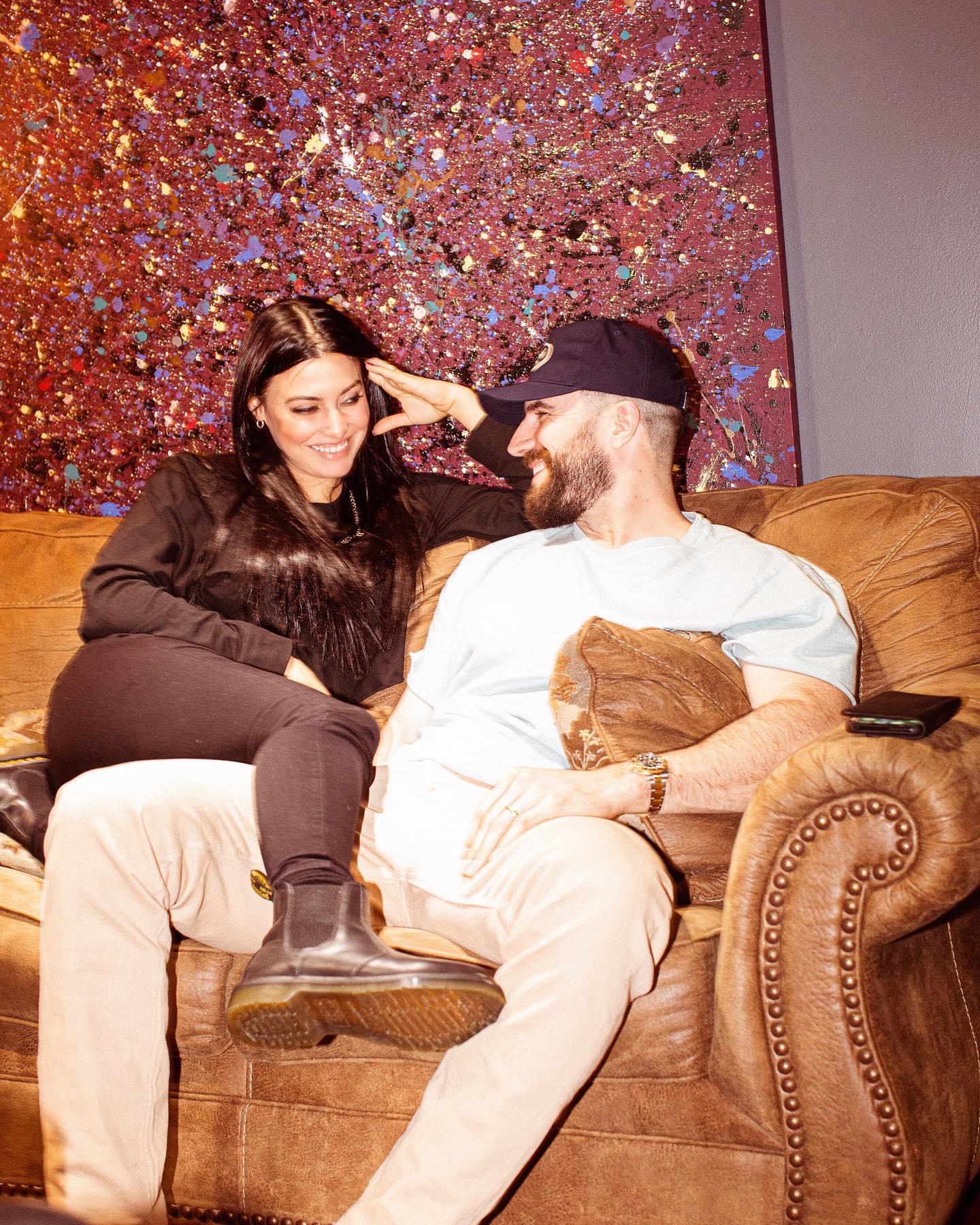 “I have a baby coming in about 8 weeks. I blocked out two months at the end of May and early June. Really this year revolves around that big news in my life.”

After dating on and off for nearly 10 years, the pair reunited in 2016 before tying the knot in 2017 with an intimate ceremony in Georgia. Hunt told Entertainment Tonight in 2017 that the reunion took Fowler some convincing and that he travelled to Hawaii “about seven times in three months” in n attempt to “talk to her about coming back.”

“The seventh trip I convinced her,” he said.

Read More
Did you miss our previous article…
https://www.mansbrand.com/the-internet-is-roasting-amy-schumer-over-a-truly-awful-joke/

The internet is roasting Amy Schumer over a truly awful joke