Over the Halloween weekend, HSR (Historic Sportscar Racing) held their now annual marquee event, the Daytona Classic 24. This event started a few years back as kind of a test to see if anyone was interested. It has now grown into a fixture on the historic circuit in the USA. 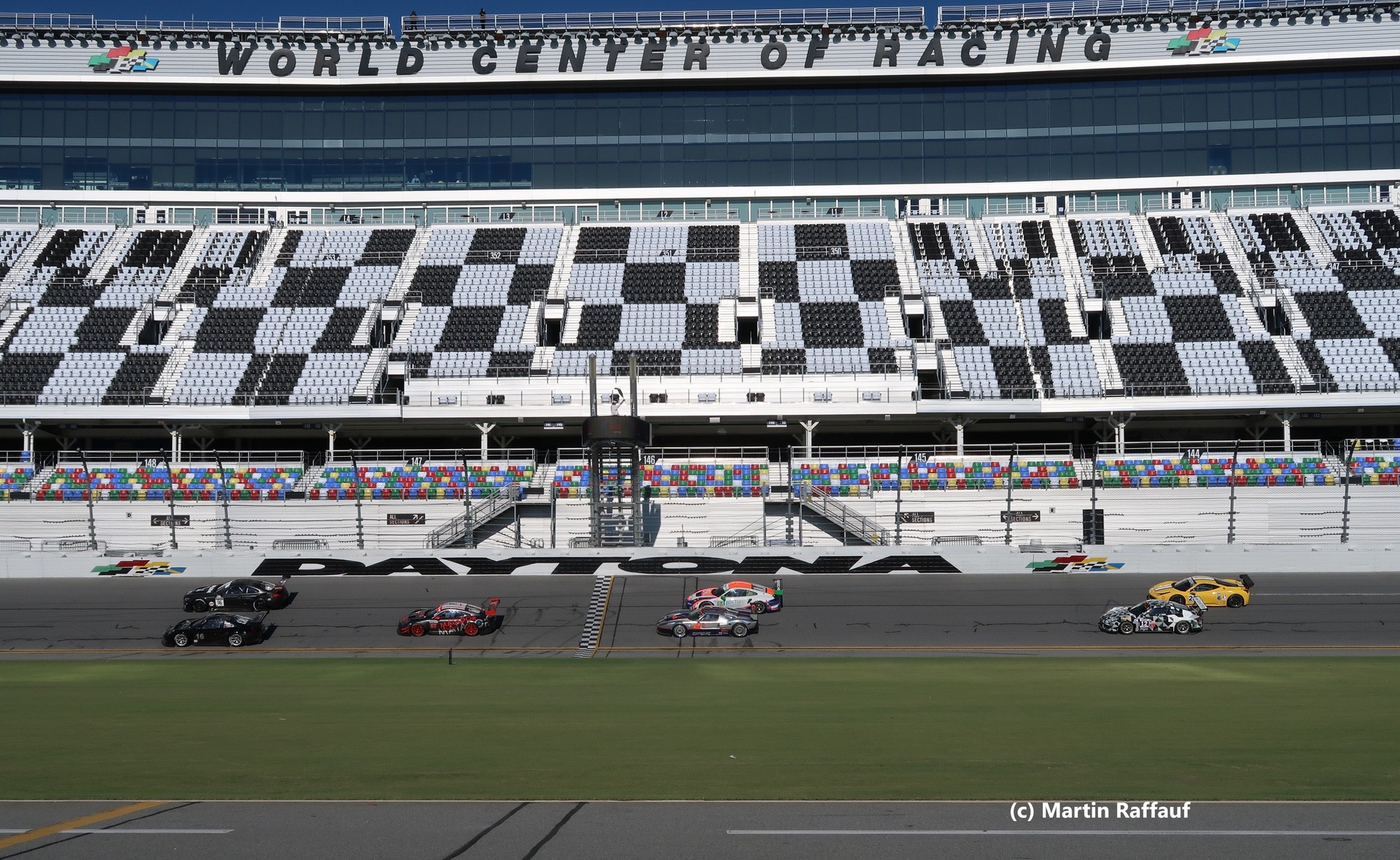 The iconic Daytona International Speedway hosted the Classic 24 once again in 2021. Porsche was the featured marque, but there was a good mix of cars of all types and ages. 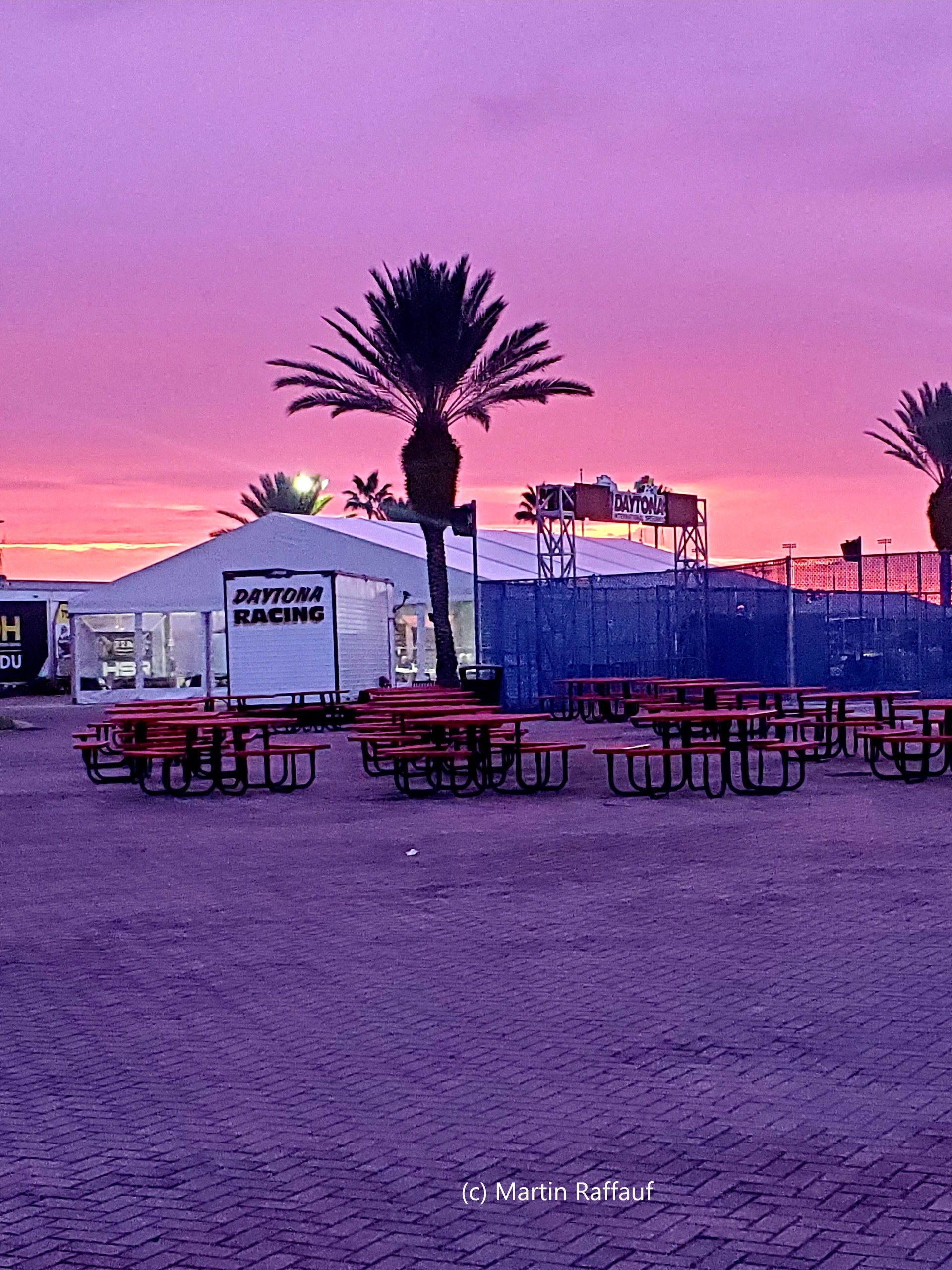 The weather this year for the most part co-operated. There were storms on Thursday but the rest of the week was typical Florida Fall days.

The race is run very much like the Le Mans Historics, with a few exceptions. The cars are broken into six groups, which then run for a total of 4 hours each in the 24-hour period (although when factoring in the slow down, the grid of the next group, and so on, these turn out to be 42-minute segments).

A mandatory three- minute pit stop is required during each segment. You are allowed to add fuel, change tires and or drivers as needed.

HSR has a big job in assigning all the various entries into each group. It is inevitable that some fairly disparate cars end up in the same group. The groups in 2021 were as follows:

Groups C and D ran together to facilitate the maximum of six groups. This year, the featured marque was Porsche. I would guess over 50% of the entries were Porsches of some type. There was really the full gambit, from the Porsche 356 all the way up to the Porsche 2018 911 GT3, with all kinds of others represented in between. 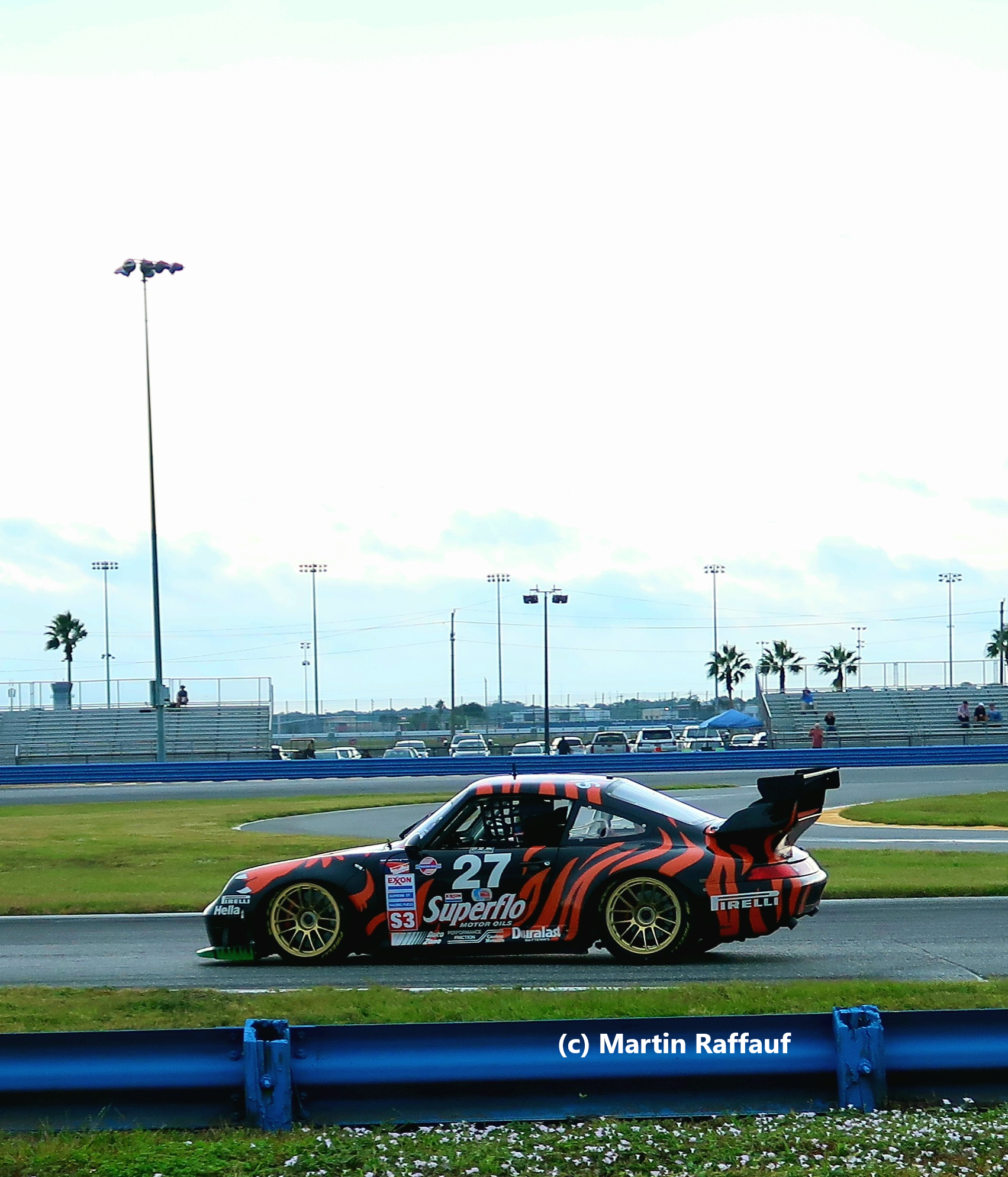 One of the Group C entries, the 1997 Porsche 993 GT2 EVO of Tom McGlynn. With Brady Refenning driving, it would finish 8th overall in group C/D.

The technical rules differ somewhat from Le Mans in that FIA papers are not required to enter cars. Many of the cars are replicas of older models. Understandably, some do not want to race originals as many are too valuable.

That said, many participants do race original cars. Some of the cars are not exactly in their original configurations, as they raced in period. But, as someone said—we are here to have fun, not win $100,000 in prize money.

Preparing For the 2021 Daytona Classic 24 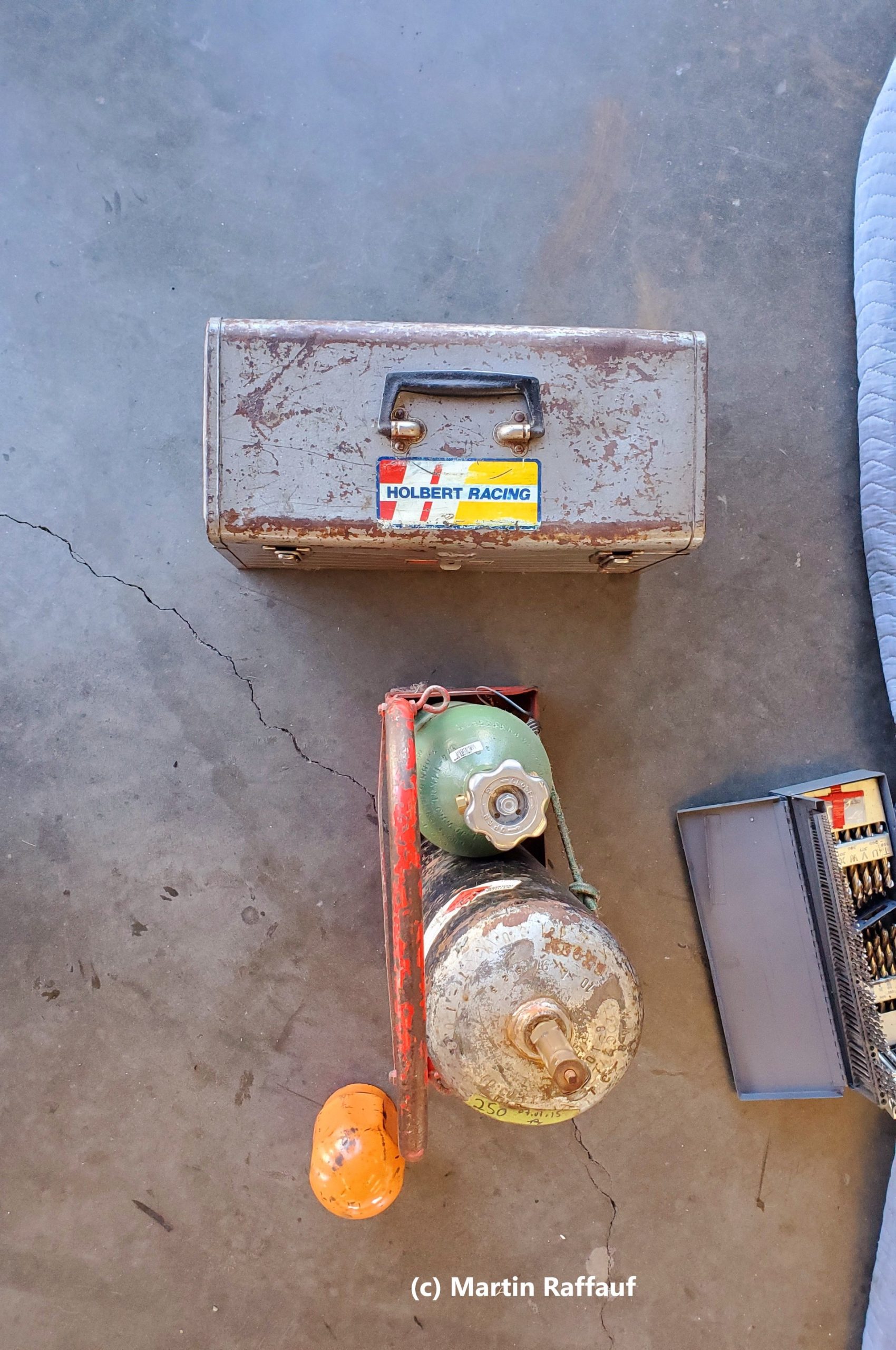 Did you miss our previous article…
https://www.mansbrand.com/remembering-bob-bondurant-1933-2021/