The Best German Sports Cars of All Time

From the creation of the first automobile to this very day, the German industry’s commitment to technical perfection gave birth to dozens of truly legendary sports cars—and that being said, picking just 15 of them was a daunting task.

In choosing them, we considered cars that have all left a mark on the industry and on automotive culture. By being more than just great driver’s cars, these German sports cars are important pieces of history and some of our automotive all-stars. 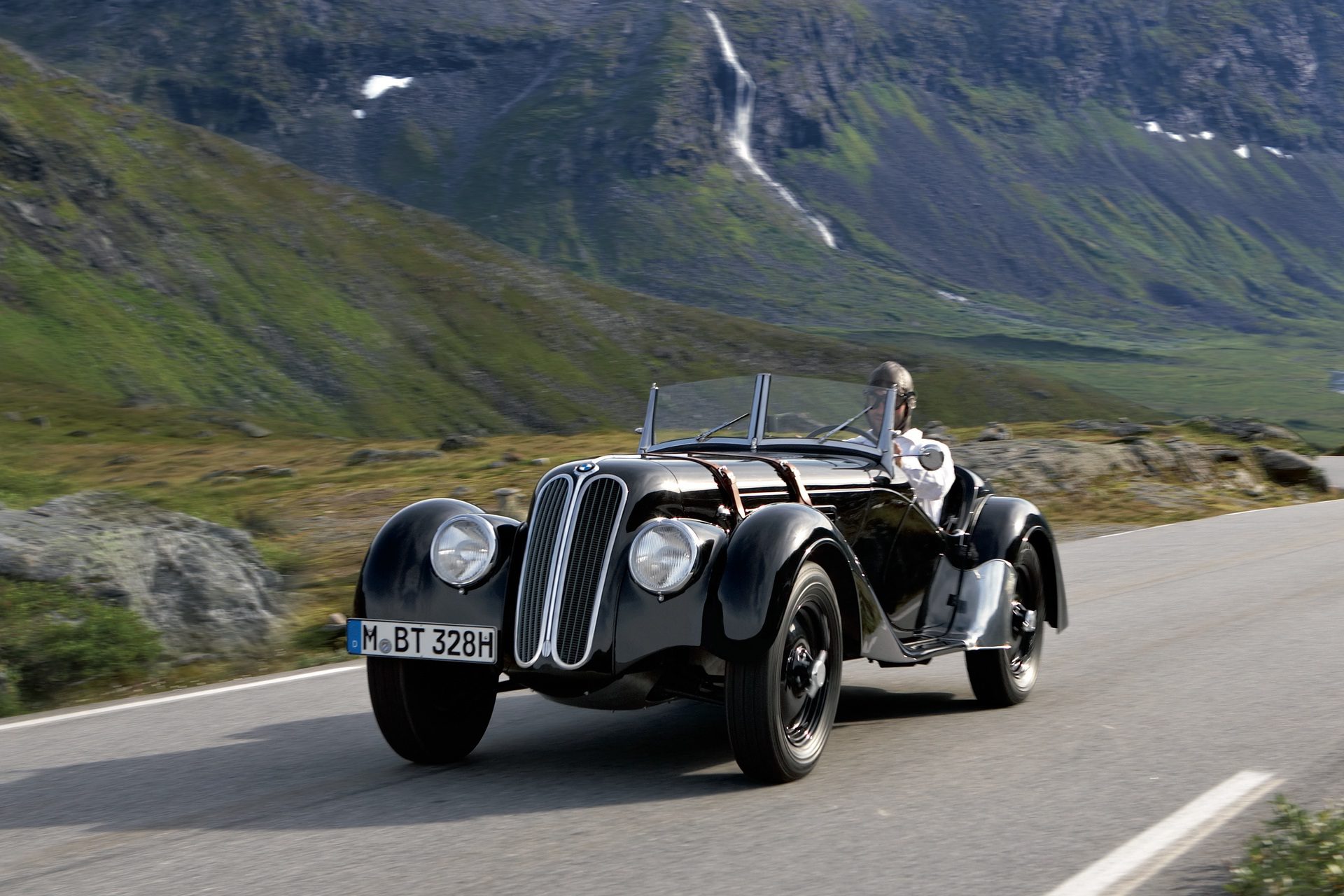 In years before WW2, the German automotive industry was fully committed to achieving technological dominance. The late 1930s were thus marked by Auto Union and Mercedes-Benz Grand Prix racers and streamlined speed record breakers, but our first car on the list was something more sensible, yet equally important for the country’s sports car heritage.

In the hands of gentleman racers, the BMW 328 was an accomplished roadworthy sports roadster that one could drive to an event and come back a winner. Thoroughly modified by BMW and bodied by Carrozzeria Touring, it won the Mille Miglia in 1940, carving its place in the automotive pantheon. 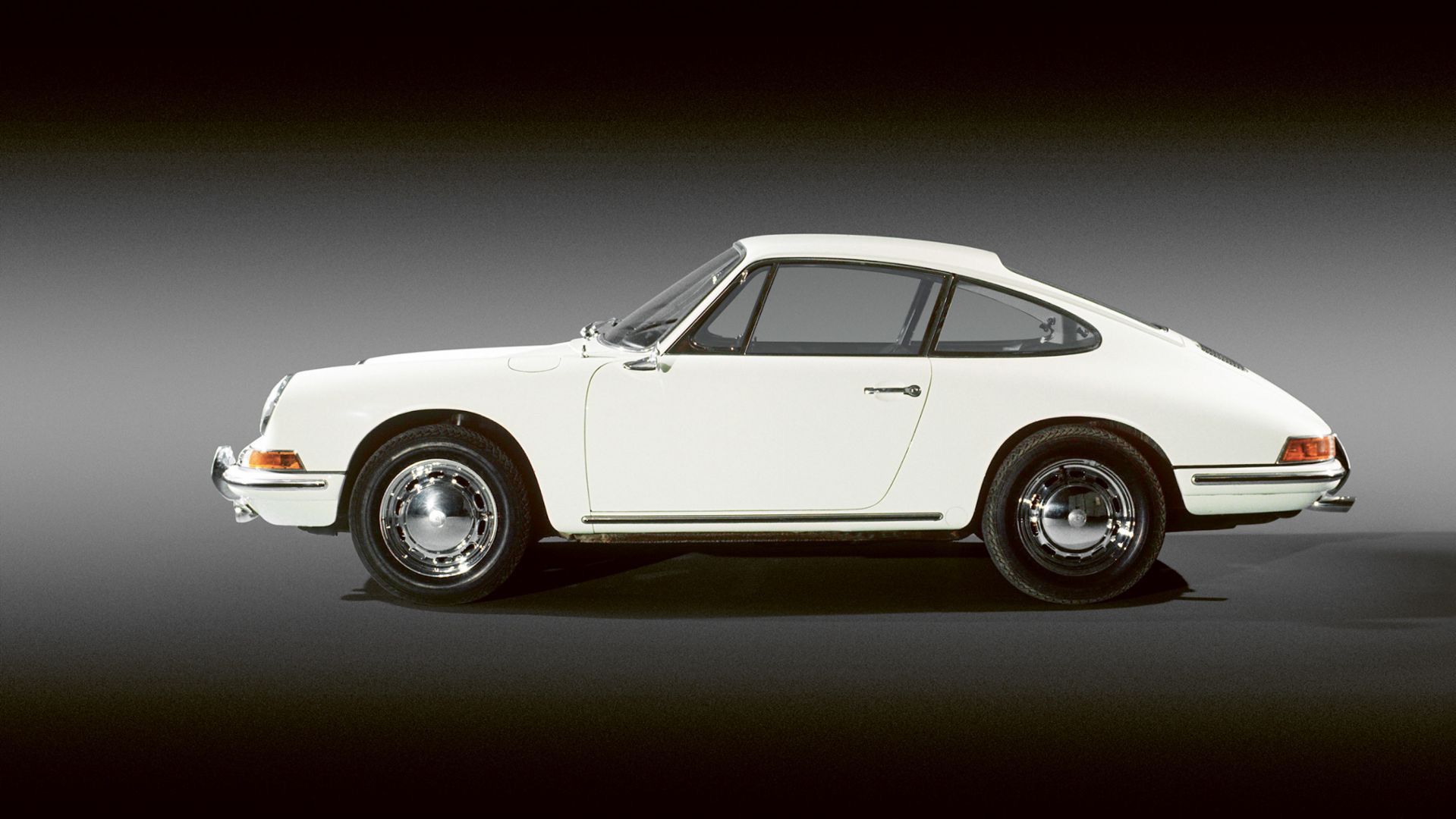 Producing an eternal formula in an industry where trends shift every now and then is virtually impossible, unless that car is a Porsche 911. When it was introduced in the 1960s, the 911 set a benchmark for sports cars—and each following iteration continued to do so to this day.

In addition to that, the 911 was also the foundation for other milestone Porsches, like the 935, the 959 and the 911 GT1. At one point in history, a 911-based RUF CTR was the fastest production car in the world too, adding more proof to the claim that the 911 is the greatest sports car ever created.

So, which 911 is the one? Let’s say it’s each and every one. In the early 1970s, it was the 2.7 RS, and then came the 930 Turbo, opening a whole new dimension of performance. Fast forward to the 21st century, when the reimagined 996 kept the legendary nameplate alive, creating a new chapter in its history by switching to water cooling, and don’t forget the GT models…

Regardless of its age and badge, the 911 is still as close as it gets to a perfect driver’s car—and as such, it remains as relevant as ever. 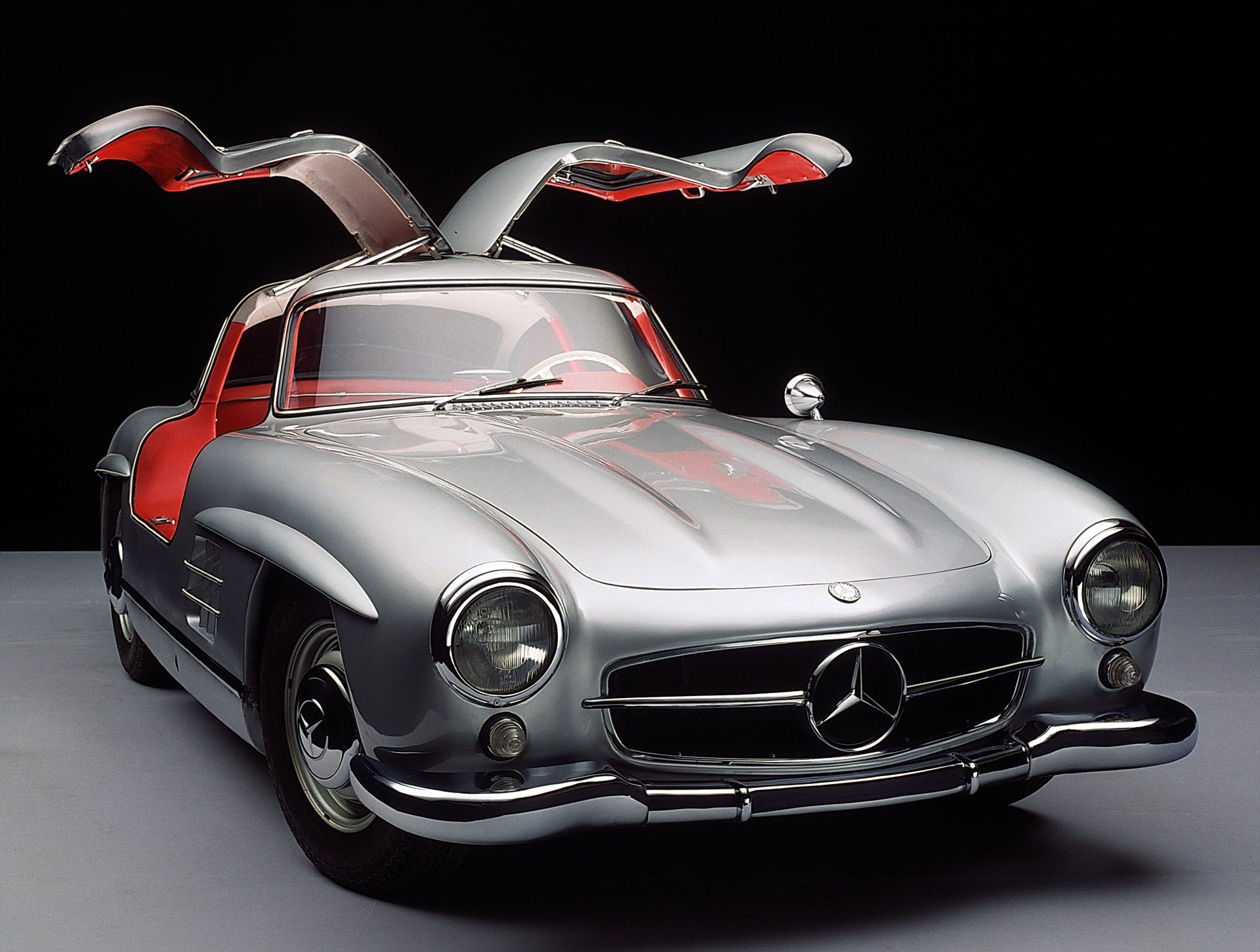 In a decade after WW2 ended, Mercedes-Benz was recouping from huge wartime losses and rose from the ashes, picking up the pace it had achieved before the war broke out. The company got back into racing in 1952 with the W194, a sports car built on a tubular space frame, with an aerodynamic body, gullwing doors and a 3.0-liter straight six.

After scoring considerable success, Mercedes-Benz race principal Rudolf Uhlenhaut was ready to wrap the project and move onto the W196 SLR, but US-based importer Max Hoffman had other ideas for the discontinued race car.

Hoffman managed to convince Mercedes’ officials that there was a market for sports cars based on the W194, and he was right. The

Did you miss our previous article…
https://www.mansbrand.com/tom-cotters-road-to-cobra/

The Coppa delle Alpi: A Mini Mille Miglia in March