This is today’s edition of The Download our weekday newsletter that provides a daily dose of what’s going on in the world of technology.

A day in the life of a Chinese robotaxi driver

When Liu Yang started his current job, he found it hard to go back to driving his own car: “I instinctively went for the passenger seat. Or when I was driving, I would expect the car to brake by itself,” says the 33-year-old Beijing native, who joined the Chinese tech giant Baidu in January 2021 as a robotaxi driver.

Robotaxi driver is an occupation that only exists in our time, the result of an evolving technology that’s advanced enough to get rid of a driver—most of the time, in controlled environments— but not good enough to convince authorities that they can do away with human intervention altogether.

Liu is one of the hundreds of safety operators employed by Baidu, “driving” five days a week in Shougang Park. But despite having only worked for the company for 19 months, he already has to think about his next career move, as his job will likely be eliminated within a few years. Read the full story.

Podcast: Can AI keep guns out of schools?

Amid a growing epidemic of gun violence across the US, can AI be part of the solution? In the latest episode of our award-winning podcast, In Machines We Trust, we look at some of the weapons detection technologies schools are using to try to keep students safe, and delve into whether they’re delivering on their promise. Listen to it for yourself.

I’ve combed the internet to find you today’s most fun/important/scary/fascinating stories about technology.

1 ByteDance’s US news app reportedly pushed pro-China messaging
Former employees say they were also instructed to censor criticism of Beijing. (Buzzfeed)
Smartphone sales in China are at their lowest level for a decade. (The Register)

2Mark Zuckerberg is going into overdrive
In order to make the metaverse work, he needs his employees to work even harder. (NYT $)
He’s right to be worried—Meta is likely to report its first-ever revenue drop today. (Reuters)
Facebook workers hoping for extra days off can think again. (The Verge)
Meta is raising the prices of its Quest 2 VR headset, too. (ZDNet)
A metaverse security update is annoying its early users. (Motherboard)

3 An AI convincingly masqueraded as a philosopher
Which could be incredibly dangerous in the wrong hands. (Motherboard)
The new version of GPT-3 is much better behaved (and should be less toxic). (MIT Technology Review)

4 How Ticketmaster’s dynamic pricing algorithm experiment backfired
Charging Bruce Springsteen fans up to $5,000 per ticket was not a good move. (Variety $)
How pricing algorithms learn to collude. (MIT Technology Review)

5 The new psychedelic drug renaissance is here
But critics are wary it’s fueling psychedelic capitalism. (Wired $)
What do psychedelic drugs do to our brains? AI could help us find out. (MIT Technology Review)

6 Russia says it’ll withdraw from the ISS partnership in 2024
NASA says it hasn’t been officially told, though. (The Verge)
Spacetime warped around the Sun could hold the key to discovering alien life. (Motherboard)

8 Floating plastic in the ocean is harboring nasty bacteria

Urinary tract, skin and stomach infections are just some of the less-than-pleasant illnesses they could cause. (Hakai Magazine)
A kidney-stone eating pseudo-parasite appears to have given up parasitism. (The Atlantic $)

And track them in real time to help swerve future disasters. (New Yorker $)

10 Turns out that dead spiders make excellent robots
Specifically hydraulic grippers. (Spectrum IEEE)
This robot taught itself to walk entirely on its own. (MIT Technology Review)

Quote of the day

—Wayne Barrow, a friend of the late Biggie Smalls, explains why releasing an NFT collection of the rapper’s signature looks is the perfect way to honor his legacy to the Washington Post.

Is Ginkgo’s synthetic-biology story worth $15 billion? 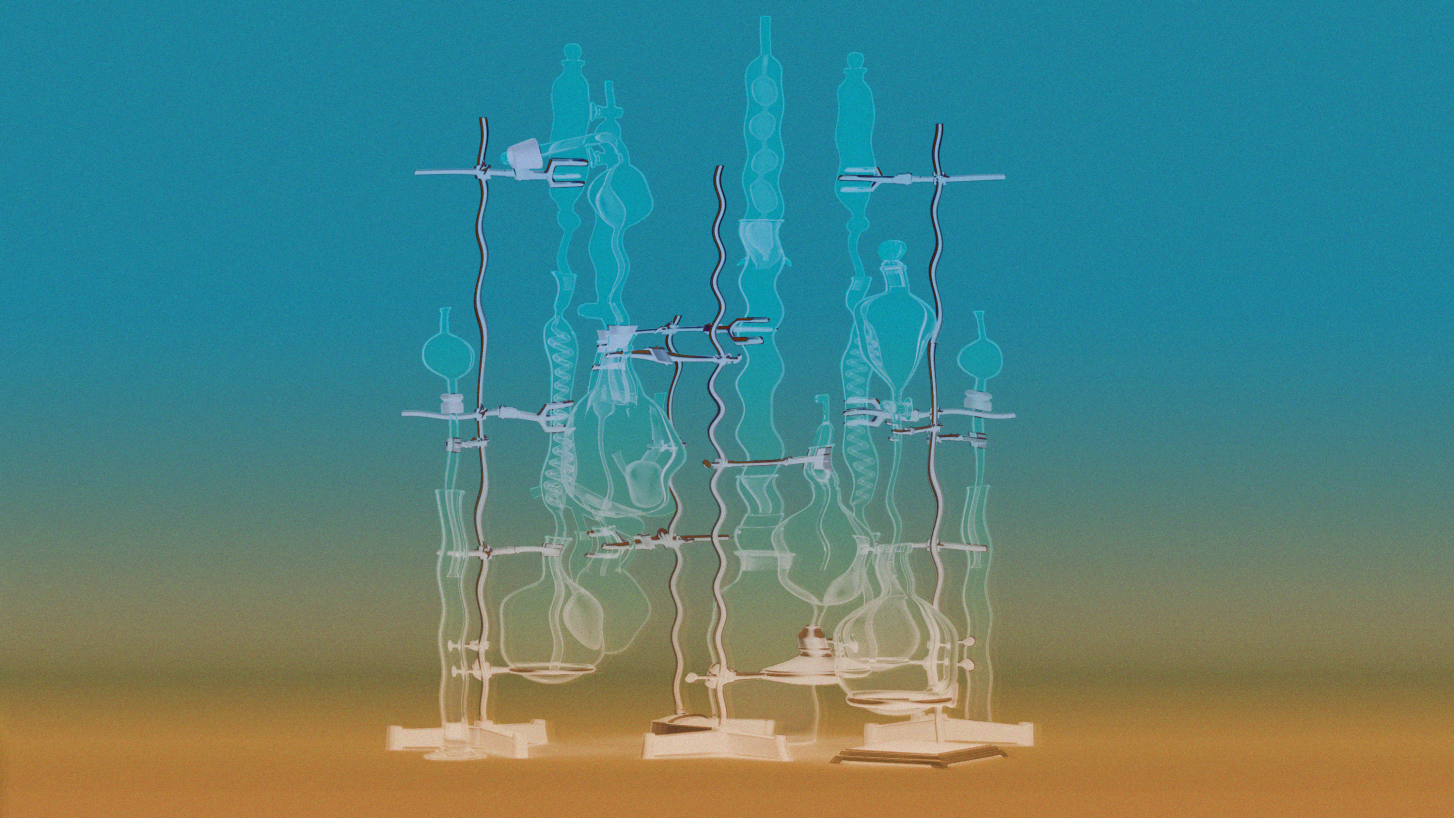 The Download: a big DeepMind breakthrough, and fixing the US grid