This is today’s edition of The Download our weekday newsletter that provides a daily dose of what’s going on in the world of technology.

NASA has released the second set of images taken by the James Webb Space Telescope, revealing galaxies, planets, and stars in unprecedented detail.

The new pictures include an incredible study of the atmosphere of a gas giant planet 1,000 light-years from Earth, called WASP-96 b, a dying star throwing off its outer layers, and an exquisite view of Stephan’s Quintet, a group of five galaxies about 300 million light-years from Earth. Take a look at them here.

The term “artificial intelligence” really has two meanings. AI refers both to the fundamental scientific quest to build human intelligence into computers and to the work of modeling massive quantities of data. These two endeavors are very different, both in their ambitions and in the amount of progress they have made in recent years.

The bulk of the rapid progress today is in data-centric AI, and we’ve got an impressive line-up of people making inroads in the field in this year’s MIT Technology Review 35 Innovators Under 35. Read more about their work and what’s needed to help them to succeed in this essay by Oren Etzioni, CEO of the Allen Institute for AI.

This essay is part of MIT Technology Review’s 2022 Innovators Under 35 package recognizing the most promising young people working in technology today. See the full list here

I’ve combed the internet to find you today’s most fun/important/scary/fascinating stories about technology.

1 Twitter is suing Elon Musk
The company said it “bent over backwards” to give him the data he asked for. (WSJ $)
It also claims a lot of the data he asked for is essentially useless, anyway. (NY Mag)
+ The case will be heard in Delaware, where many corporate rulings are thrashed out. (NYT $)
A fond look back at some of Twitter’s wildest moments. (The Guardian)
+ Twitter “relished” being Donald Trump’s favorite platform, a former employee told the Jan 6 committee. (WP $)

2 The internet is failing visually impaired users
Tweaks to web pages designed to help often end up hindering instead. (NYT $)

3 Sri Lanka has warned citizens not to use crypto amid its political chaos
Bad news for Sri Lankans who invested in crypto after their local currency tanked. (TechCrunch)
Crypto companies are leaning toward litigation. (Protocol)
Actor Seth Green reportedly lost valuable NFTs as part of a multi-million dollar scam. (Motherboard)
Snap is experimenting with adding NFTs to its platform. (FT $)

4 Conscious experience is still one of AI’s biggest obstacles
Mainly because some experts argue it’s unique to humans. (CNET)
What an octopus’s mind can teach us about AI’s ultimate mystery. (MIT Technology Review)

5 How Trump’s tweets have come back to bite him
His message encouraging followers to join his protest has been presented as key evidence to the January 6 committee. (The Atlantic $)
Trump’s aides repeatedly told him he was wrong, but he carried on anyway. (Wired $)
The 76-year old is still the front-runner for the 2024 Republican nomination. (New Yorker $)

6 China’s recruiters are livestreaming vacancies to desperate jobseekers
Millions are tuning in in the hopes of securing a new job. (SCMP)
China wants to control how its famous livestreamers act, speak, and even dress. (MIT Technology Review)

9 An unmanned aircraft has spent 26 days airborne
The Airbus craft has broken its own record in the process. (BBC)

10 In praise of 80s video game compilations
They don’t make ‘em like they used to. (The Guardian)

Quote of the day

“When Satoshi Nakamoto created Bitcoin, I think that he was divinely inspired, that a benevolent God of some sort either sent him or sent him the idea.”

—Henry Romp, founder of the online Church of Bitcoin community, explains his unwavering faith in both the cryptocurrency and God to Slate.

Predictive policing algorithms are racist. They need to be dismantled. 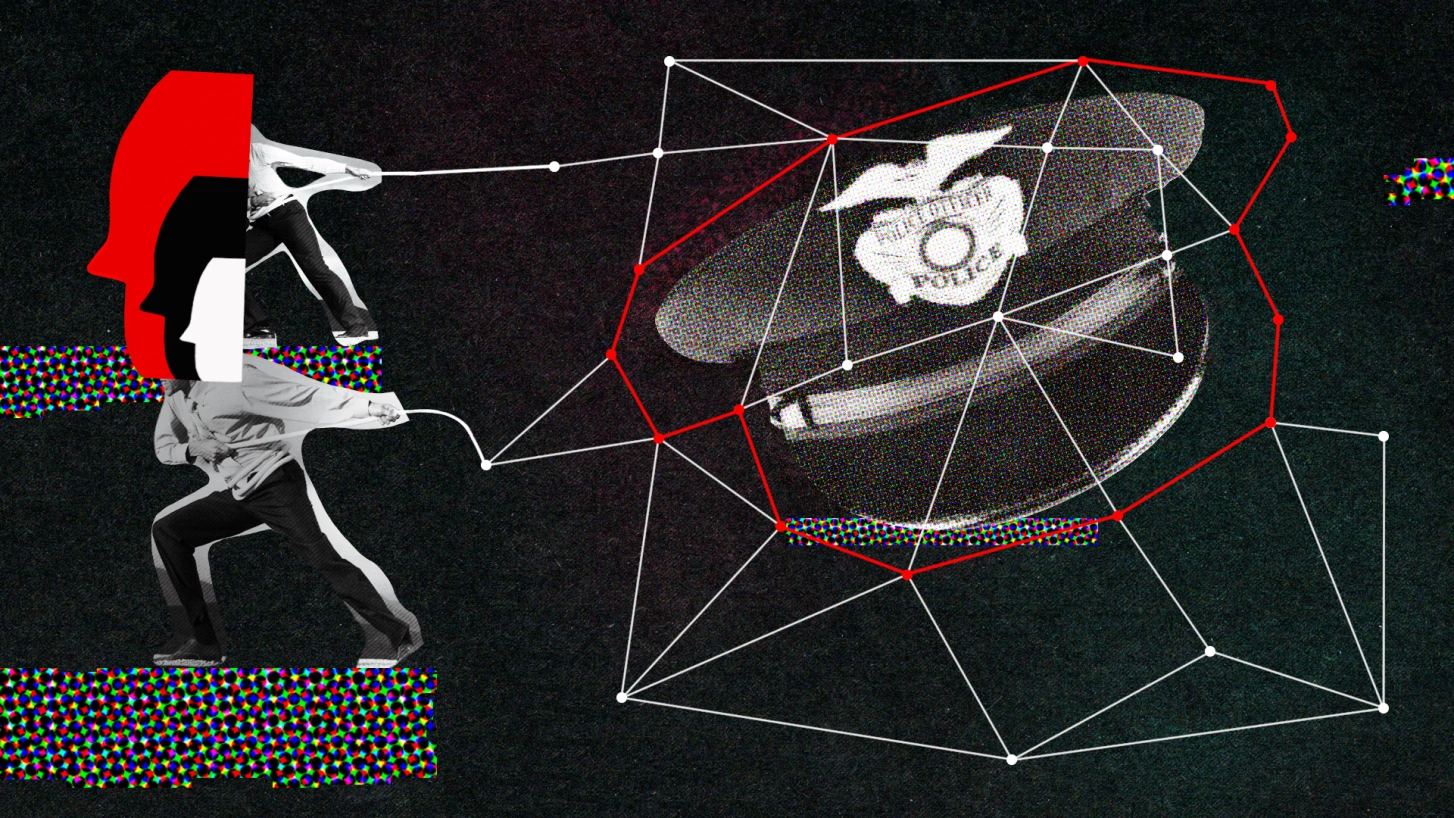 Inequality and the misuses of police power