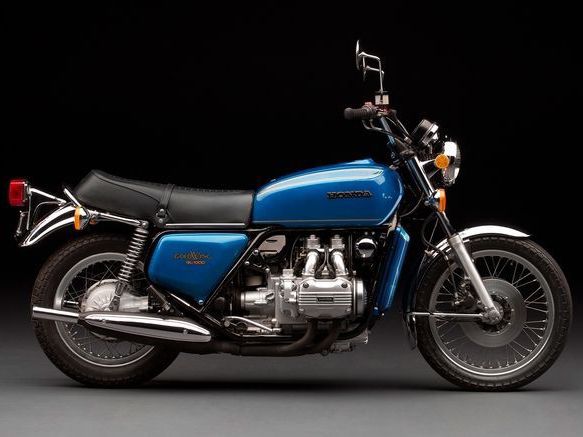 Gold Wingers, put your kickstand down and grab a soda from the trunk. It’s time to say goodbye to the Gold Wing Road Riders Association and the annual Wing Ding party they hosted.

After 45 years, the GWRRA is no more. As announced at this year’s Wing Ding 43 event in Shreveport, LA, the GWRRA is closing its doors on July 31st of this year, according to founders Paul Hildebrand and Shirley Stevens-Garcia. In response, American Honda issued this very nice press release commemorating GWRRA’s contribution to the motorcycling community.

Related: The Honda Gold Wing Is A Bike For The Ages, Not Just The Aged

Founded in 1977, the GWRRA was an organic response to the game-changing Honda GL 1000, known as the Gold Wing. In keeping with Honda’s mantra of “growing the pie,” or serving underrepresented market segments instead of fighting for market share, the Gold Wing created a category of new touring riders drawn to the powerful, affordable and virtually maintenance-free Gold Wing. At its height, the GWRRA had approximately 80,000 members across 53 countries, with 800-plus chapters staffed by 4,000 volunteer leaders.

Established with the motto, “Friends for Fun, Safety and Knowledge”, the GWRRA called itself, “the world’s largest single-marque social organization for owners of Honda Gold Wing/Valkyrie motorcycles.” It made good on the ‘60s era ad slogan “You meet the nicest people on a Honda” by creating a non-profit, non-religious, non-political organization that advocated for rider education and safety, motorist awareness, and leadership training. In keeping with this spirit, prorated refunds will be offered to prepaid members.

Related: Bringing An Old Honda GL-1000 Back To Life

It’s hard to overstate the impact the original 80 hp liquid-cooled flat-four shaft-driven GL 1000 made on the motorcycling world when unveiled in 1974. In the early 70s, a touring rider’s choice of rigs was between Harley-Davidson’s Electra Glide, BMW’s expensive /6 models, or the Moto Guzzi Eldorado. Suffering aboard a Kawasaki Z1 or Honda CB750 was just as common. While the Gold Wing was initially conceived as a sport model, Honda pivoted to a touring model early in development. Two prototypes actually featured “Hondaline” Vetter fairing accessories, although the molds have apparently been lost. The Gold Wing was presented without fairing or saddlebags at the September 1974 US dealer show in Las Vegas and quickly attracted riders and aftermarket parts entrepreneurs.

The Gold Wing itself is still going strong in 2022. And if you’re worried about what Gold Wing riders will do for company and fun, a cursory audit of Facebook shows about 90 American and international groups dedicated to various Gold Wing models. Unless the name is trademarked, a 2023 Wing Ding is entirely possible with a little DIY spirit. Stay golden, Gold Wing lovers. 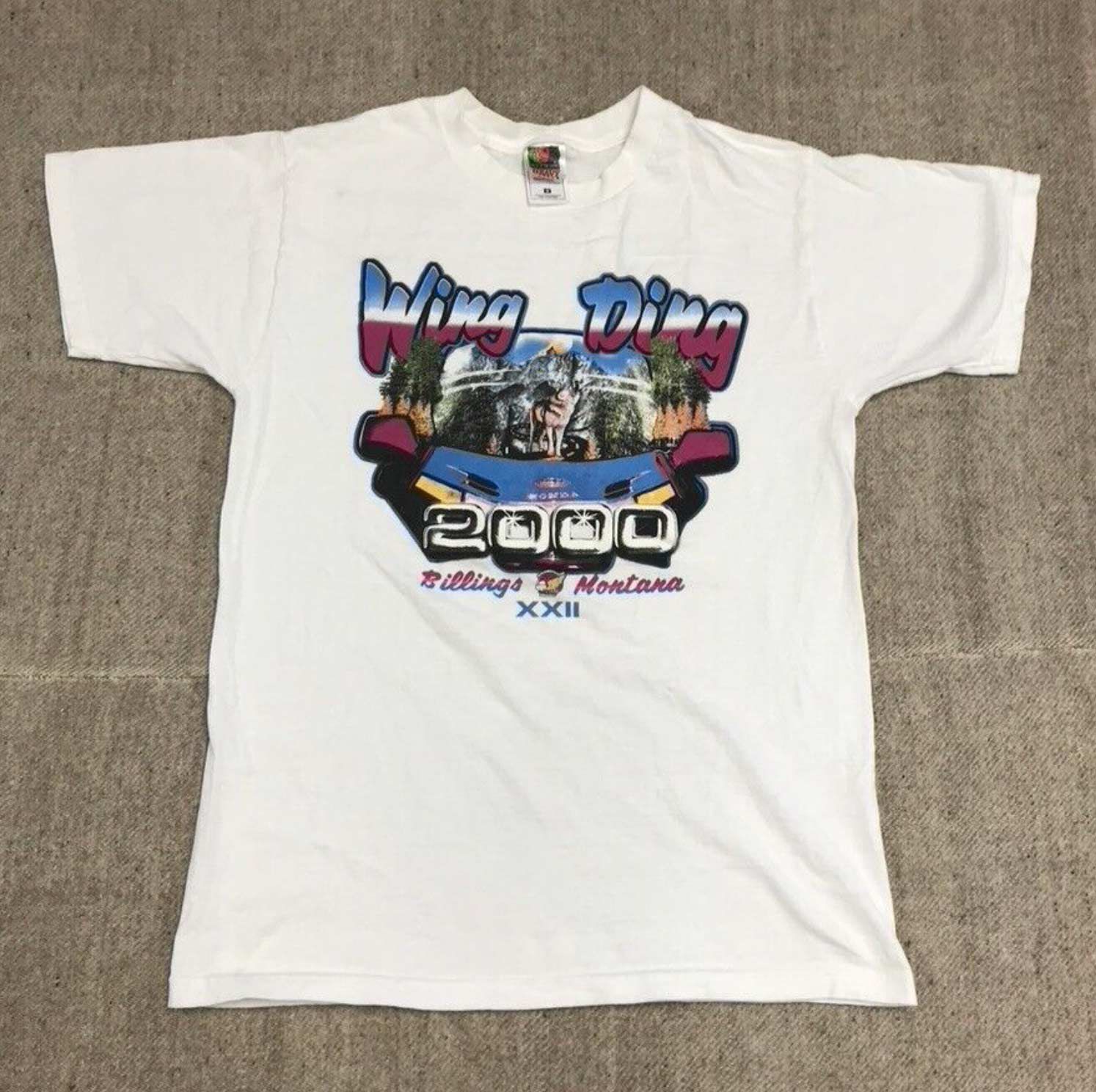 Did you miss our previous article…
https://www.mansbrand.com/new-colors-and-a-name-change-for-2023-triumph-motorcycles/

New Colors and a Name Change for 2023 Triumph Motorcycles