The London Concours Presents The Most Iconic Mercedes Models

The 2022 London Concours, presented by Montres Breguet, recently announced that they will be celebrating one of the greatest marques in automotive history: Mercedes-Benz.

From June 28 to 30, the London Concours will feature iconic examples from the marque that embodied innovation, luxury, and engineering excellence from when they were first introduced to the present day. The Honourable Artillery Company based in the heart of the City of London will be housing the gorgeous examples from Mercedes-Benz.

On the immaculate lawns of the HAC, the examples that will be on display will proudly tell the history of Mercedes-Benz. Landmark cars from the marque will tell the rich and impressive history, showcasing both luxury and performance.

The list of impressive motorcars starts with a real automotive icon, the 300 SL ‘Gullwing’ which is arguably the most beautiful car ever made. Codenamed ‘W 198’, the 300 SL was first introduced at the International Motor Sports Show in New York in February 1954. It immediately grabbed people’s interest as they have never seen a road car quite like it. It had a streamlined body wrapped around an innovative lightweight spaceframe and equipped with a 215 bhp straight-six engine. It was also the first car to have direct fuel injection. The Gullwing impressed not just with looks but also its power as it was capable of 155 mph, which was truly impressive back in the mid-1950s. A similar gorgeous roadster version was introduced in 1957. By the time production stopped for the 300 SL, they were able to produce 3,258 cars. 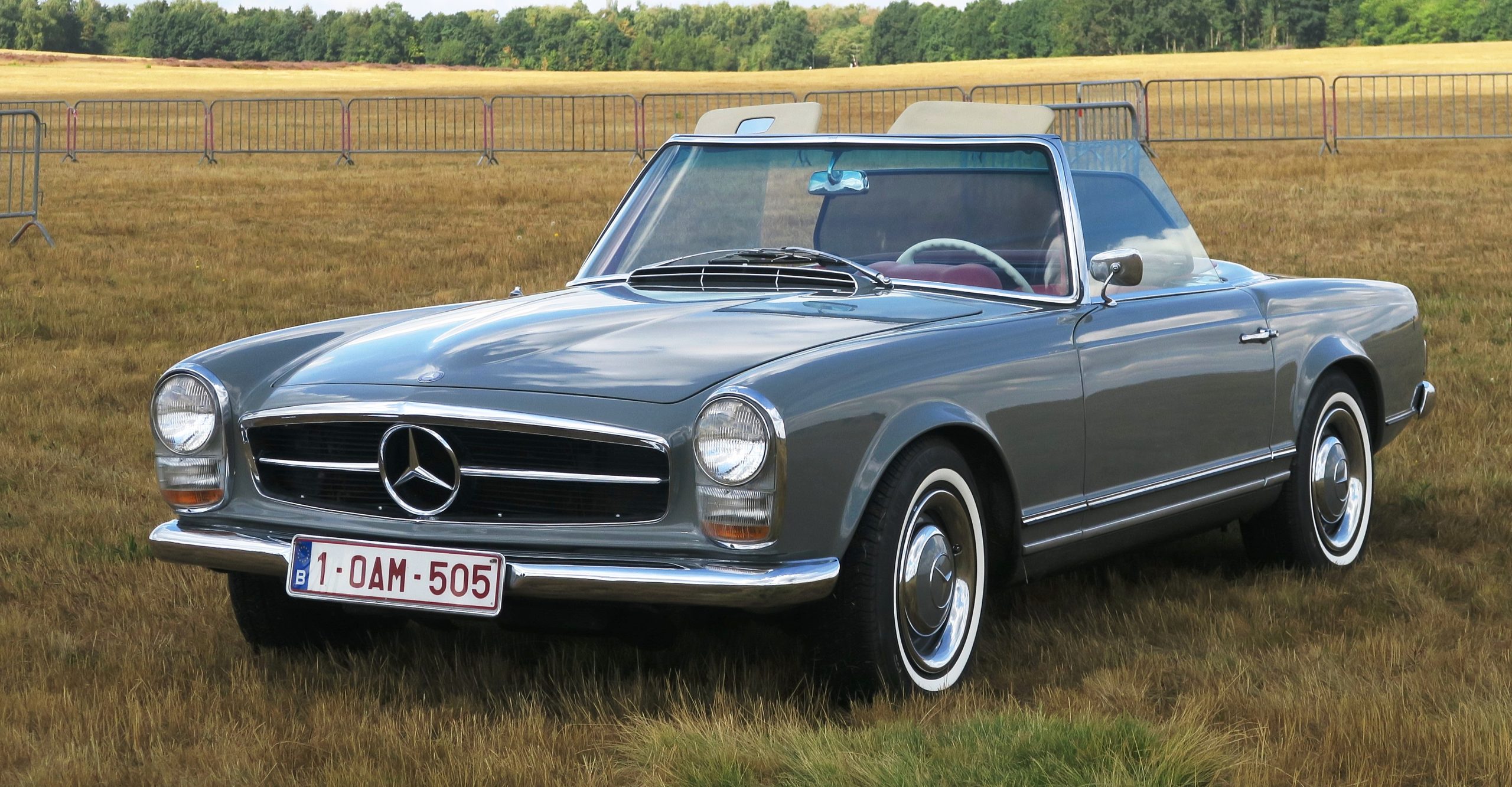 Launched in 1963, the SL ‘Pagoda’ is the successor of the 300 SL. Much like its predecessor, the drop top became Mercedes-Benz’s flagship automobile during the 60s and early 70s. The car was simple, elegant, and of the highest quality. It became known in history as having one of the most admired automotive shapes of all time. The SL ‘Pagoda’ was equipped with a series of inline-six-cylinder engines with a size ranging from 2.3-liters to 2.8-liters. Also known as ‘W113’ the car can be specified to have both a soft top as well as a removable hard top. It immediately became a favorite of popular and revered people in its time with owners that included Juan Manuel Fangio, Sophia Loren, and John Lennon.

The modern version of the 300 SL will also be showcased: the SLS Coupe which is a modern interpretation of the ‘Gullwing’. Launched in 2009, the powerful SLS is reminiscent of the design of the ‘Gullwing’. They both had a long bonnet, both two-seaters, and similar dramatic doors. The SLS was also an SLR McLaren successor, and as such, it has a snarling, naturally aspirated 563 bhp, 6.2-liter V8 engine which allows it to have a top speed of 196 mph. During its production run, the SLS continued to evolve until it has turned into a savage, bewinged ‘Black Series’. All the variants of this new GT car have almost immediately become instant modern classics.

One of the rarest models in the Mercedes-Benz history is the CLK DTM Coupe. The model made its debut in 2004, to celebrate the brand’s victory in the 2003 German Touring Car championship driven by Bernd Schneider. The DTM was unconventional and wild, designed with a vented body work and dramatically flared arches. The performance of the DTM, was as powerful as it was wild. Equipped with a 582 bhp 5.4-liter supercharged V8 engine, it can go from 0 to 60 mph in only 3.9 seconds. It also has a (limited) top speed of 199 mph. Only 100 units of the CLK DTM were produced and understandably, it has since become one of the rarest and most coveted performance models from Mercedes-Benz. 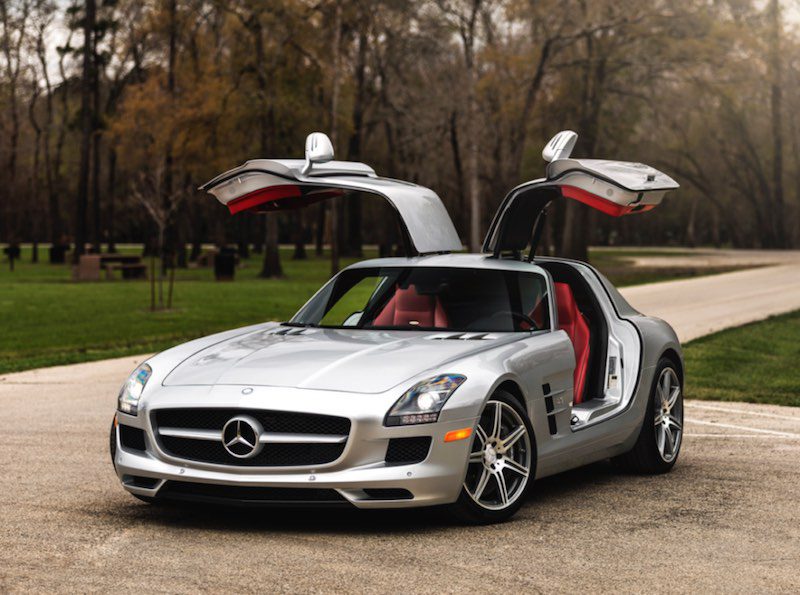 The London Concours will also be featuring the most luxurious limousines from the marque: the stately Mercedes-Benz 600 LWB ‘Pullman’. It made its debut in 1963, and from when it was introduced, it has raised the bar and set new standards for both performance and luxury. The ‘Grosser’ is

Did you miss our previous article…
https://www.mansbrand.com/2022-svra-so-cal-speed-tour/