A new breed of mobile chargers are coming your way. The trouble with charging your phone, most wireless chargers have a bad habit of forcing you to place your phone in a very specific spot, too much left, too much right and hey presto no charge. Quite annoying especially when you need to charge in a hurry.

If you want to know how wireless charging works, it’s the transfer of energy between two moving coils. The first coil is inside the wireless charger, which obviously you have to plug in, and when the electricity hits the coils it creates an electromagnetic field with an alternating current. When you place your phone onto the charging mat it completes the circuit and converts it into a direct current that, my friends, charges your phone battery.

This wireless charger is perfect for those who don’t want to always be fudging around looking for the cord to plug into the back of your phone and let’s be honest most are too short anyway to reach where you want them. As you would expect from a high-end phone brand, it has a similarly roomy luxurious wireless charger, and this iXPAND will easily pass off as a coaster, slim, smart and with a surface that has a soft rubber ring for a non-slip grippy surface so your phone won’t slide around and temperature control/adaptive charging to keep your battery safe.

You’ll get used to simply putting your phone down on the pad every night or putting it by the front door and the lightning-fast charger will also allow your partner or anyone else to wirelessly charge their phones whilst backing up their personal photos and videos in full resolution right onto the charger.  And the power adapter comes with a  mighty 6ft (1.8m) cable that is just what we all need!

Works with iPhone 8 plus and newer, Samsung Galaxy S6 and newer, Galaxy Note 5 and newer, Google Pixel 3 and any Qi-compatible phone. Comes in either 128 GB or 256 GB. Delivers 10W of power.

The iXpand is ideal as a desk charge, effortlessly stylish; and has a stunning design.

The post The one-stop wireless charger sync and photo backup for a carefree placement first appeared on Mens Fashion Magazine.

Did you miss our previous article…
https://www.mansbrand.com/cat-we-think-they-will-be-hard-to-turn-down/

CAT: We think they will be hard to turn down 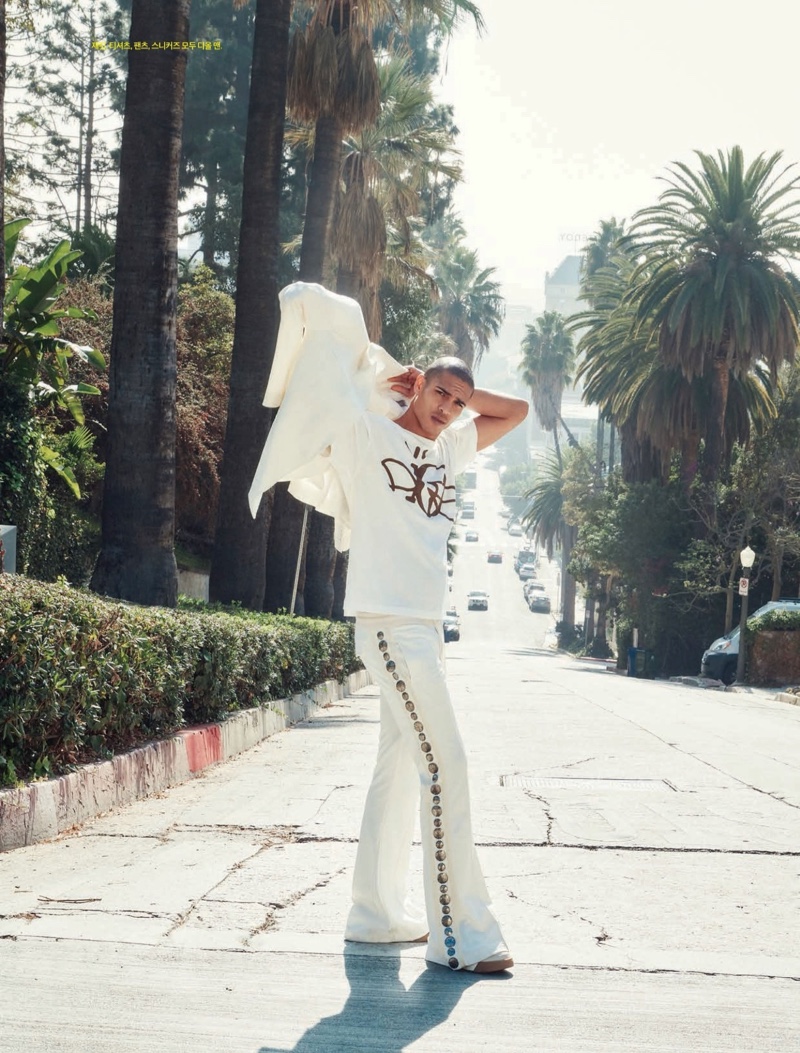 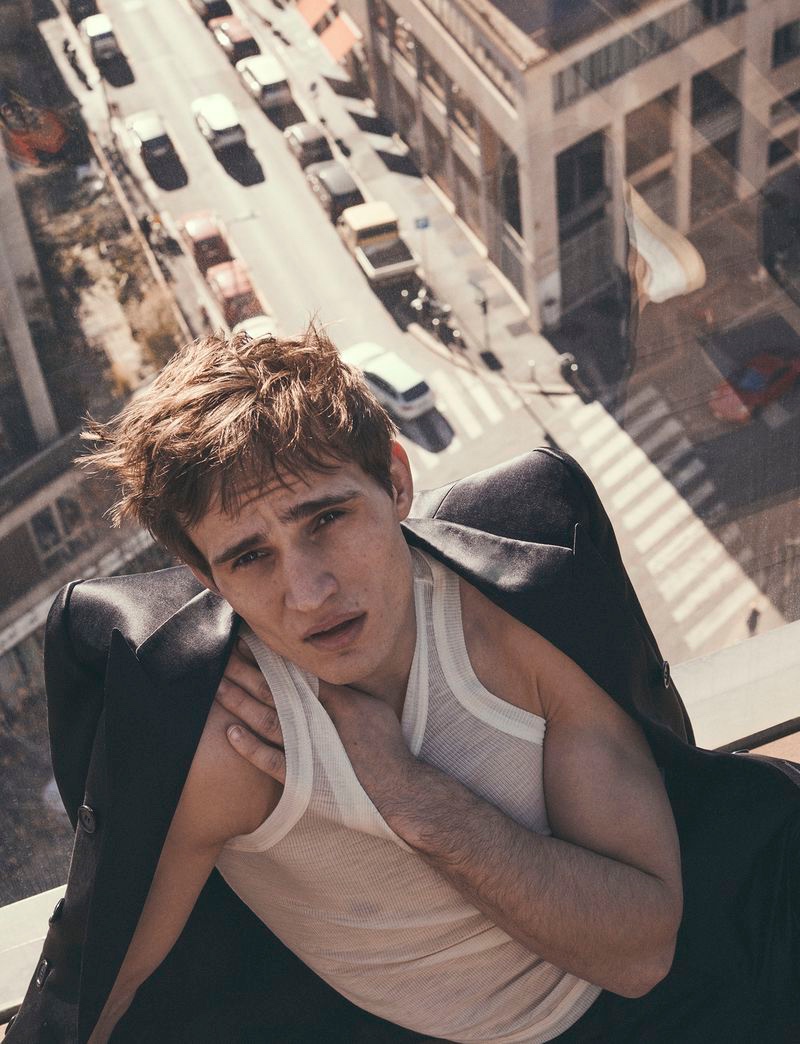