Today a global leader, Japan was a late bloomer when it came to the automotive industry. Still, thanks to its global expansion during the 1970s, Japanese cars were quick to catch up and outdo the competition in various segments, sports cars included.

In the last few decades, every major Japanese brand left its mark in the sports car market by delivering cars that not only handled like a dream and sounded stunning but were also reliable, highly tunable, and affordable to a younger demographic. Needless to say, these cars also brought a different kind of beauty—clearly influenced by prevailing trends of their respective eras, but all with their own idiosyncrasies.

These ten Japanese sports cars are not all-time greats only for their not performance and clever engineering but for the shockwaves they made through the industry, shaping manufacturers, the culture and the whole automotive world. 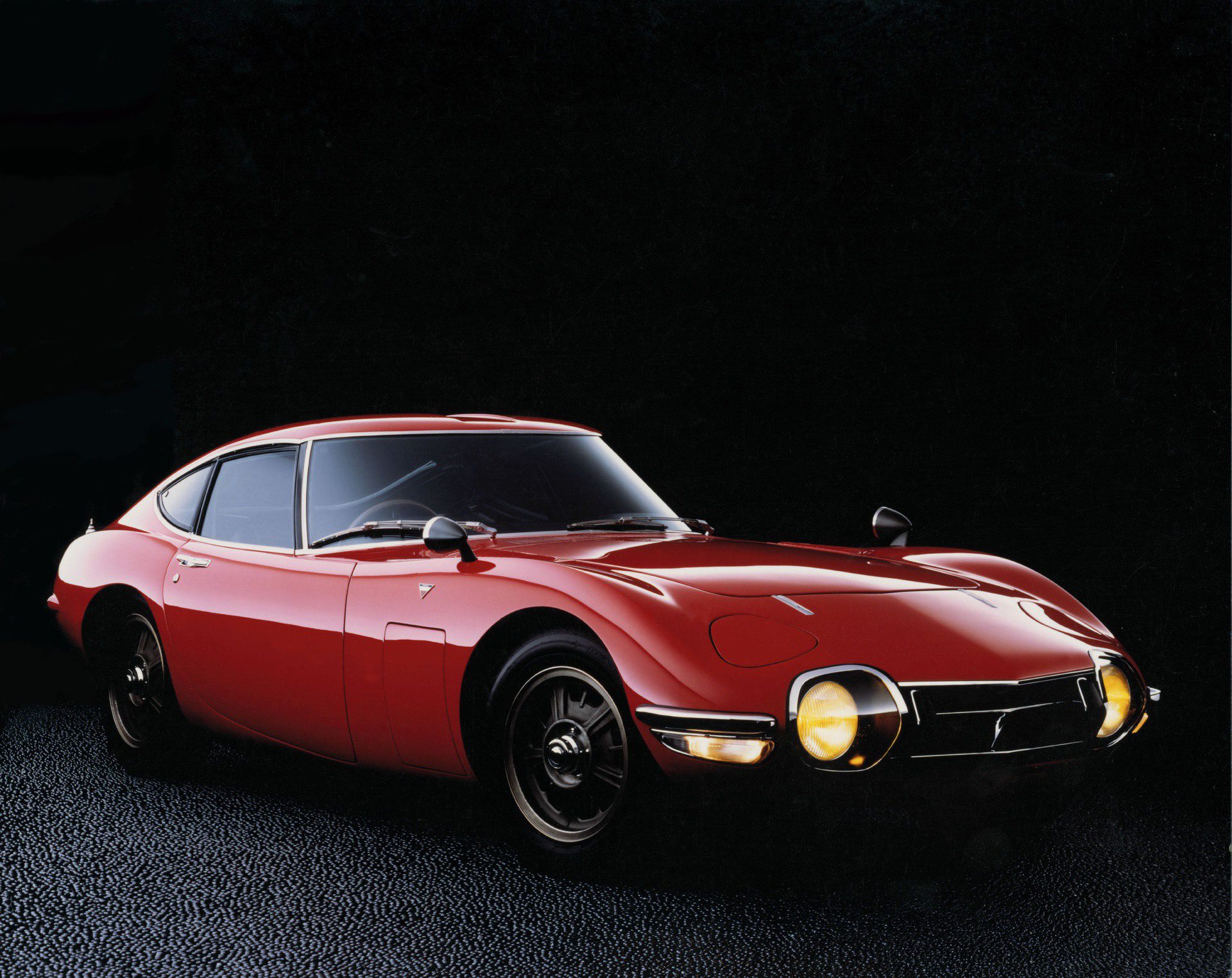 In the 1960s, the prospect of a high-performance Japanese automobile seemed distant, at least until Toyota made a pioneering move in the segment in 1967, creating the 2000GT. In its basic proportions, this alluring fastback echoed European styling, yet it was still unlike any other car on the planet. It was the birth of the Japanese sports car.

Being produced in just 351 copies, it was a scarce car and hardly a sales success as it wasn’t offered outside of Japan, but thanks to some movie magic, the 2000GT gave Toyota much needed global exposure. Tailor-made into a convertible for Sean Connery’s lean frame, the first Japanese sports car famously starred in the 1967 Bond movie You Only Live Twice.

Adding to the legend, this car also had a stellar racing career in Japan, competing in SCCA, where three cars were prepared by none other than Carroll Shelby. Today, Toyota 2000GT is the most valuable Japanese classic car and one of the most influential ones as well. 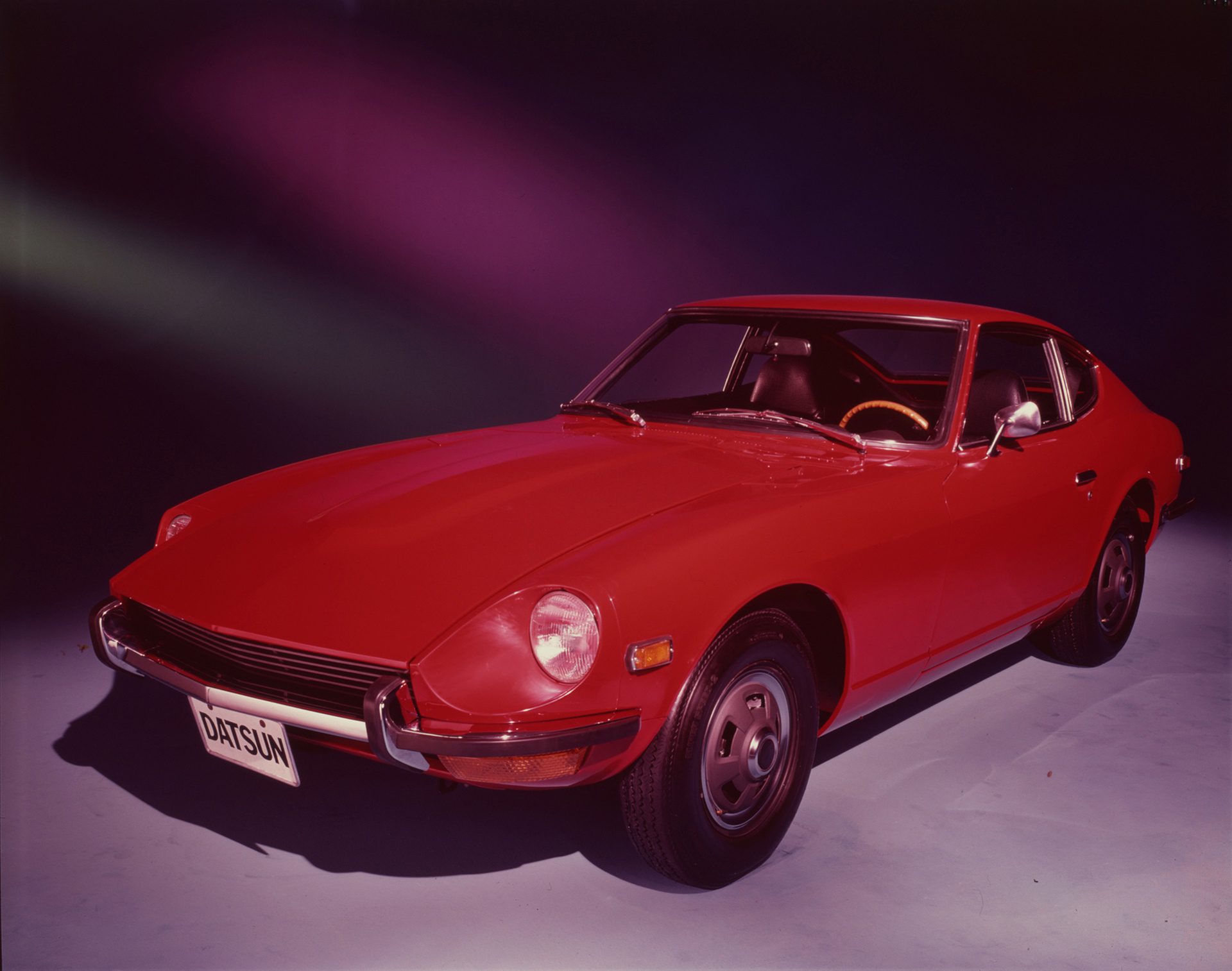 Initially known as a Fairlady Z, the Datsun 240Z was an instrumental car in shifting the global attitude towards Japanese sports cars. It was introduced to the North American market just before the oil crisis hit and it stayed there as the homegrown performance movement crumbled over financial, ecological and safety concerns. With a 2.4-liter inline-six placed in a graceful and compact body, the 240Z soon became a worthy alternative to both American and European sports cars.

Little by little, it started captivating the press and the public, becoming one of the greatest sports cars of the decade and also giving birth to the Datsun Z Series. In fact, the upcoming Nissan 400Z is a tribute to the primordial Z car rather than being a visual evolution of its predecessor, the 370Z.

This sports car’s importance transcends just the Nissan brand, as it almost single handedly awakened hunger for Japanese sports cars in North America, which gradually became the biggest export market for performance cars coming from other manufacturers as well. 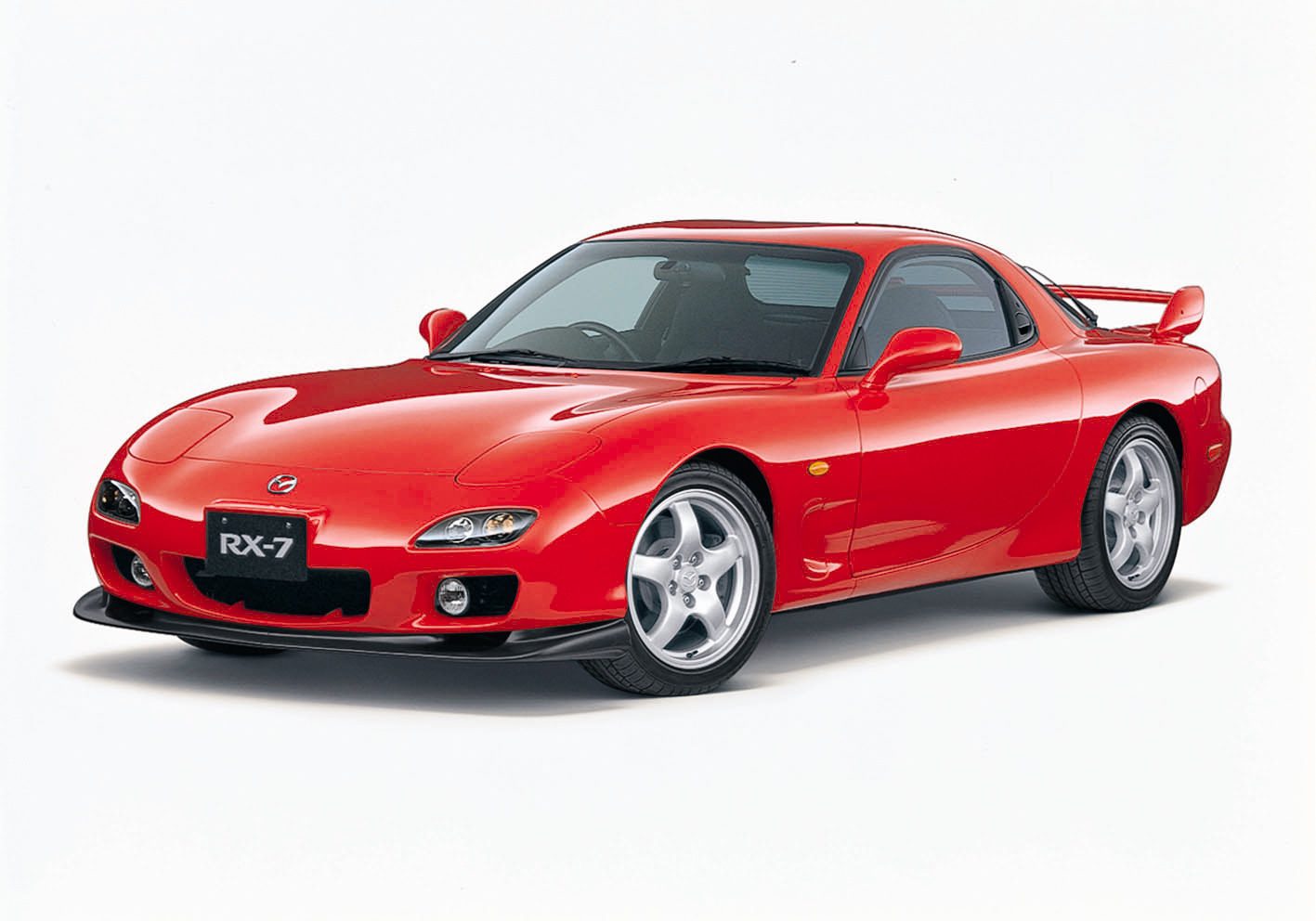 Rotary-powered Mazdas have been

Did you miss our previous article…
https://www.mansbrand.com/vintage-racing-with-a-twist/

Vintage Racing with a Twist