Vintage Racing with a Twist

The sport of vintage racing is enjoyed by thousands of spectators and participants around the world. It attracts people of all ages and from all walks of life, whether they have previous experience with the sport or have recently discovered the enjoyment of watching or racing vintage or historic cars.

Vintage racing can also serve as an arena for someone to hone their driving skills and enjoy a weekend at the track, making new friends and visiting with old friends. While the demographics of the participants lean towards older individuals, there are a number of young people who have discovered it as well. Most simply enjoy their time behind the wheel of a vintage race car, but for some it may also serve as a path to higher levels of racing.

Such is the case with 22 year-old Horatio Fitz Simmon, the subject of this article—who is an active vintage racer but also has aspirations of becoming a professional race driver. From a very early age, he has thought of nothing else but race cars, racing, and becoming a professional driver. As you will see in the following paragraphs, his background and activities have been focused on that goal, choosing vintage racing as his entry point to race cars. 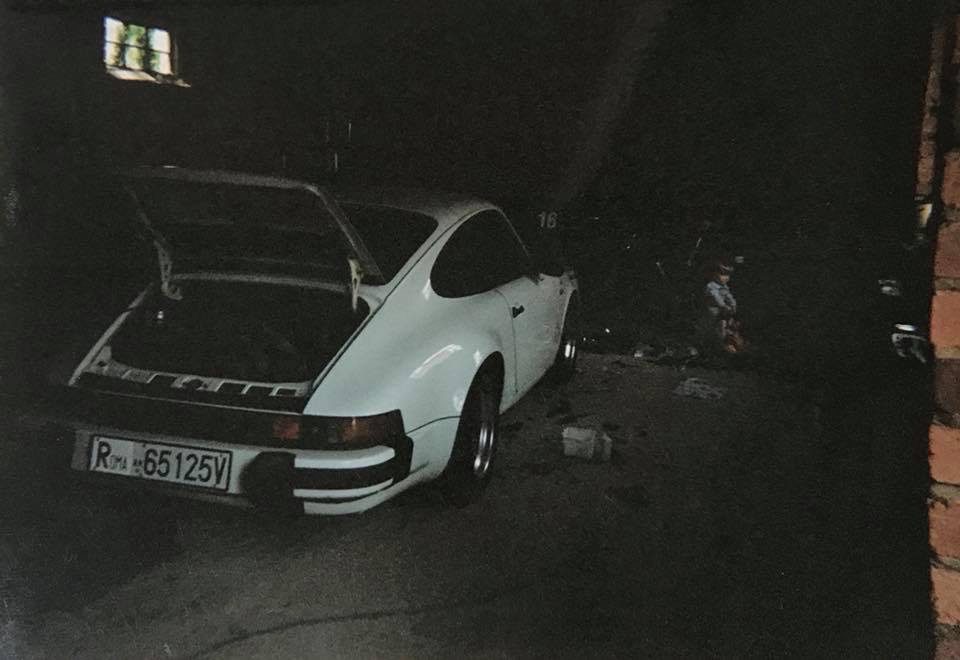 Some of Horatio’s first memories are of his time riding his tricycle in the garage while his father worked on his Porsche race car.

To say Fitz-Simon was brought up in an environment which influenced his interest in racing would be an understatement. He was not only born into a family where cars and racing were a focus but also lived in a house with a strong connection to motorsports.

Horatio was born in Towcester, Northamptonshire, England, the youngest of five children (two brothers and two sisters) a short distance from Silverstone Race Track and into a home originally part of the Hesketh Estate. You might recall the name Hesketh, which was the name of a Formula 1 team of the mid-1970s whose driver was one James Hunt.

Horatio’s Father, Ian, had a keen interest in racing, which he pursued in a Porsche 911 competing in the Porsche Classic Cup. Ian also dabbled in the car brokerage business, so young Horatio was exposed to a selection of sports and racing cars at a very early age.

Horatio’s two older brothers, taking after their father, took up racing for a period of time but decided they were not as interested in the sport as their father and moved on to other activities. 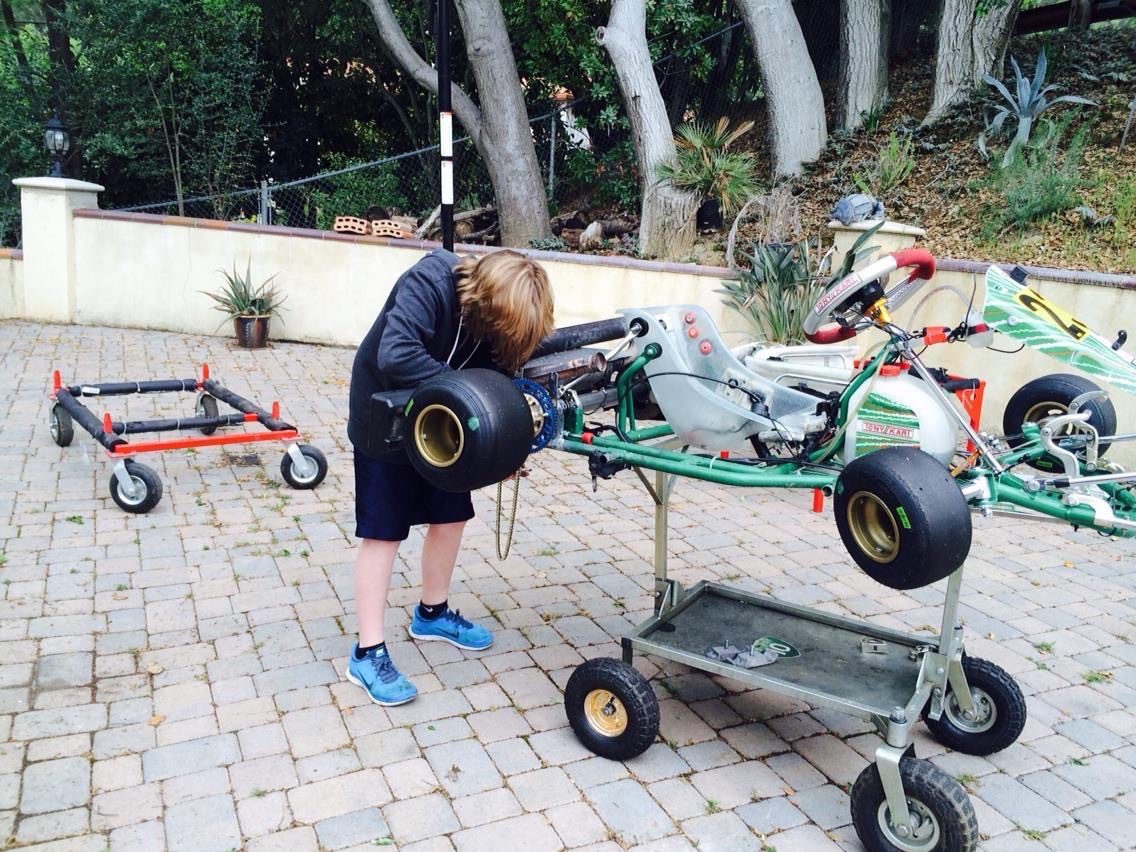 Part of racing karts is maintaining and preparing it for the next race. Horatio learned valuable skills he would use later rebuilding sports cars.

When Horatio was two years-old, the family moved from their native England to Northern California, where they have lived for the past 20 years. Ever since he can remember, Horatio liked going fast—whether it was on a tricycle, bicycle, or kart. One of his earliest memories after arriving in their new home was of a Mclaren M10 F5000 race car his father found and purchased.

Horatio recalls, “I would spend hours in the car moving the steering wheel from side to side, pretending I was racing, and soon set a course—amply aided by VHS videos of epic battles between James Hunt and Niki Lauda”. He soon realized all that he wanted to do in life was race and began pursuing his parents relentlessly to let him have a go in a kart.

Horatio finally received his kart on his fourth birthday, when his father took him to Sear Point Raceway. A new 50cc kart was purchased, and Horatio had his first experience on the track turning laps by himself. He loved it;  the die was cast.

Over the next several months, Horatio spent many hours practicing on the track during test days, but it wasn’t until early

Did you miss our previous article…
https://www.mansbrand.com/mechanic-skills-to-master-to-cut-down-on-repair-shop-costs/

Mechanic Skills to Master to cut down on Repair Shop Costs