It has been decades since the first Bentley T-Series was taken off the road and placed in storage. It will soon be ready to take on the world again after a complete wheels-up restoration. For the first time in at least 15 years, the sound of the 6 ¼-liter pushrod V8 engine was again heard as it roared back to life. Despite the extended rest, the engine and gearbox were both in good condition.

The restoration project is estimated to take at least 18 months to complete with the Bentley T-Series expected to be back in outstanding condition. It will be part of Bentley’s expanding Heritage Collection of road-going cars that tells the story of Bentley’s 103-years of history.

On September 28, 1965, the oldest T-Series was completed. It was owned by Bentley Motors and was set for trials work around the world. They gave it a Shell Grey exterior finish matched with a Blue Leather interior. 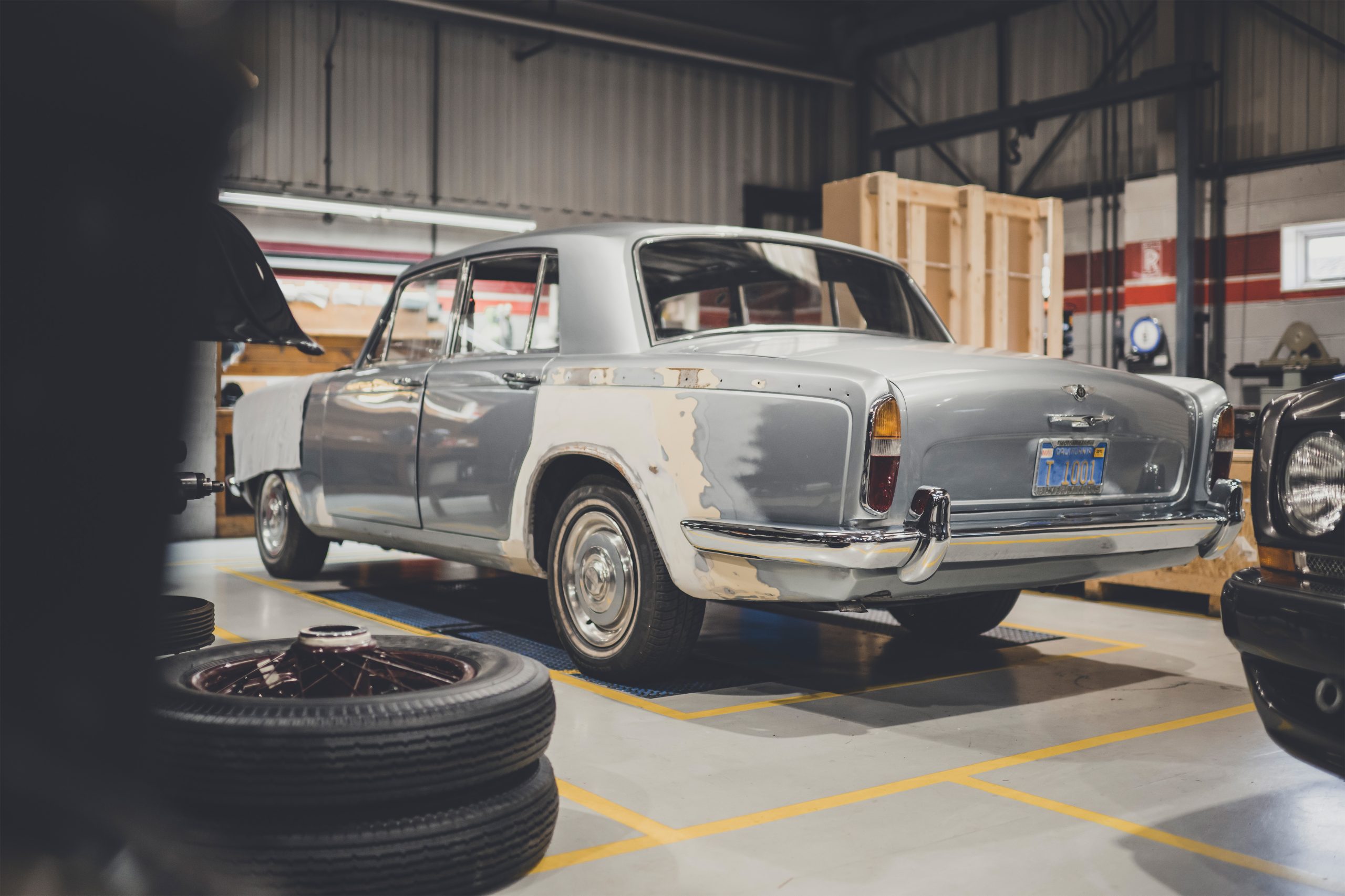 On October 5, 1965, it made its public debut at the Paris Motor Show where it was displayed for the first time for everyone to see. One of the first things that clients noticed is that it was completely different from its predecessor, the S-Type. It should be noted that the T-Series was the first time Bentley used a unitary construction method in the construction of their car, using a monocoque instead of the separate chassis and body technique that all the Bentleys had before it.

First introduced in 1959 inside the Bentley S2, the 6 ¼-liter V8 engine is able to produce 225 bhp. Back then it boasts of the highest specific output by weight of any production car in the world with 2.7 lb/hp (1.2kg/hp).

When it was first introduced, the engine was considered to be over-engineered. However, its reliability, strength and development potential eventually made it the mainstay engine for Bentley for the next 50 years. It was in 2019 when Bentley eventually retired the engine, and by then it was producing more than double the power it originally produced, with the torque tripled, while producing 99 percent lesser emissions. 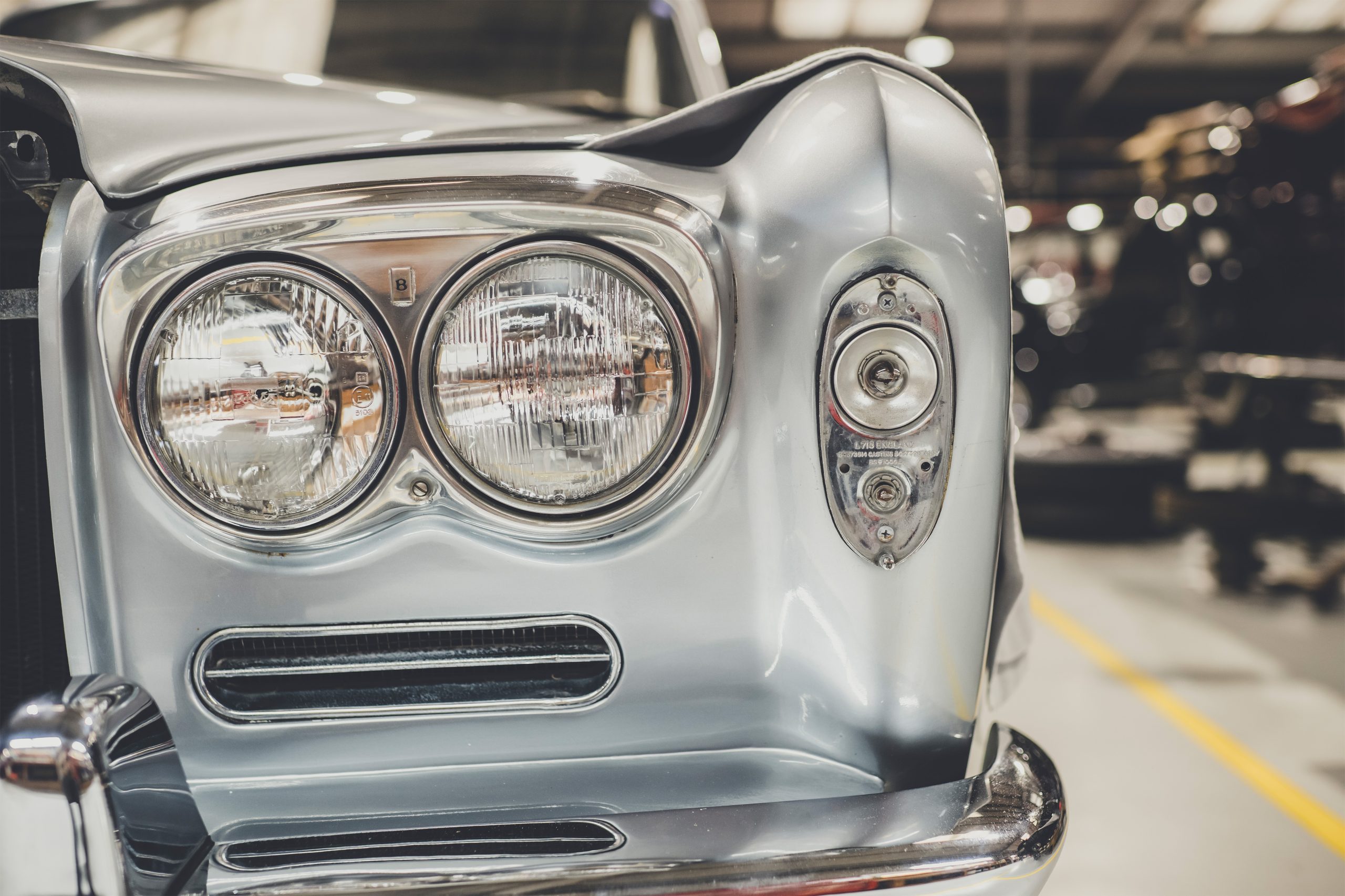 It was in October 2016 when a group of apprentices started work on rejuvenating the T-Series VIN 001. The first step in the journey of the T-Series’ return to active duty started with the removal of the trim and the reconditioning of the Body-in-White. After the initial preparations, the project was placed on the back burner for a while as the company concentrated on the current product range and the future electrification activities.

Recently, the attention shifted back to developing the Heritage Collection so it is not surprising that the T-Series is now making a comeback.

Work on the design of the first monocoque for Bentley started back in 1958. At the time Bentley has already built their reputation for coachbuilt bodies underpinned by a separate chassis. Customer expectations and requirements were ever changing, however, and the coachbuilding market was slowly but surely going down.

Bentley clients were starting to look for Bentleys that were smaller on the outside, but is still able to keep the luxury, space, and comfort that they have come to expect of a Bentley automobile. 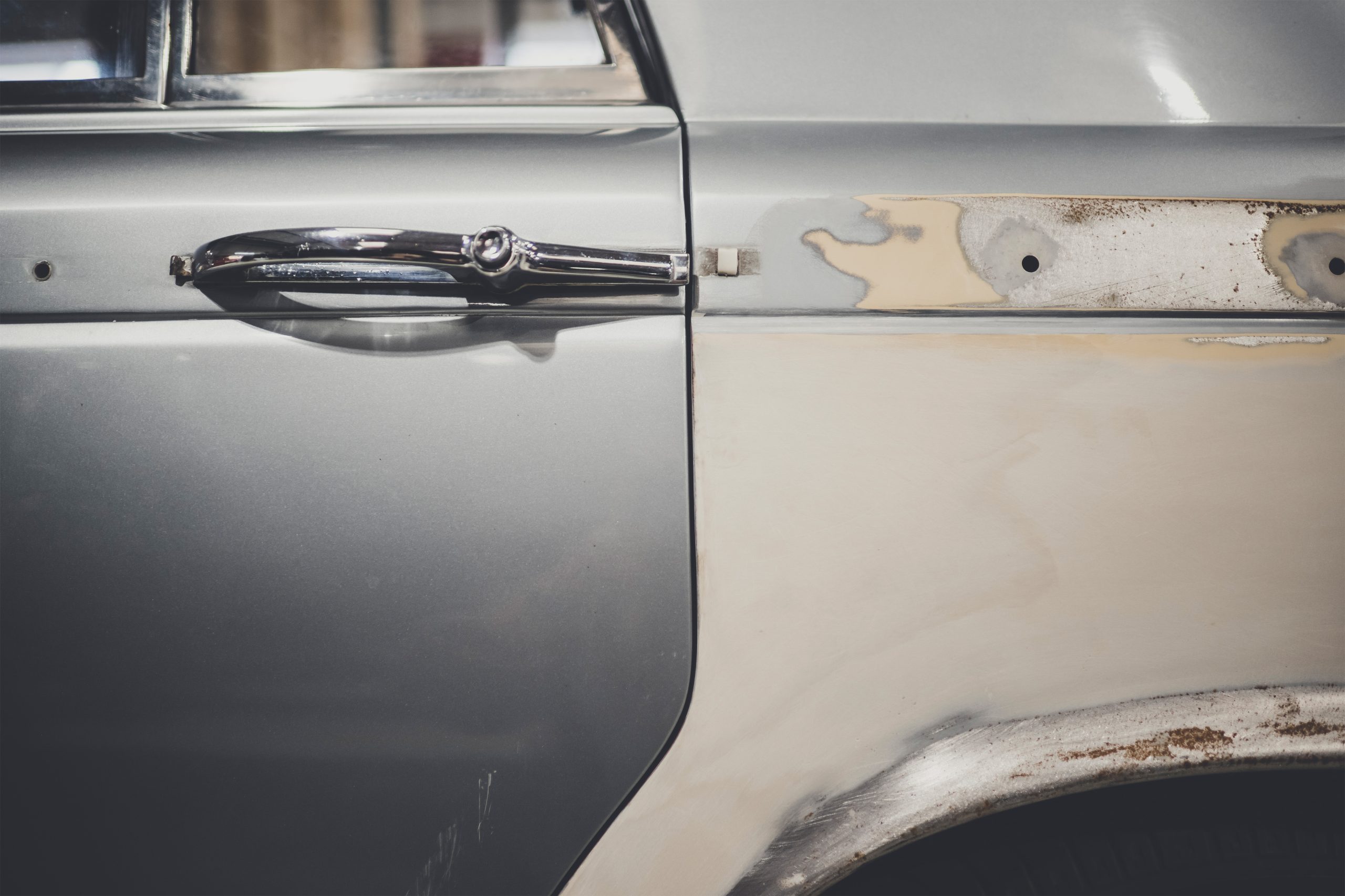 In 1962, the famous R-Type Continental designer John Blatchley, finished a new design for a new exterior for a

Did you miss our previous article…
https://www.mansbrand.com/london-concours-adds-new-class-japanese-jewels/